Relationship between Earthquakes and Volcanic Eruptions

Earthquakes and volcanoes are natural phenomena resulting from the plate tectonics. In general, a volcanic eruption is accompanied by earthquakes. Read this ScienceStruck article to learn more about the relationship between these two natural processes. 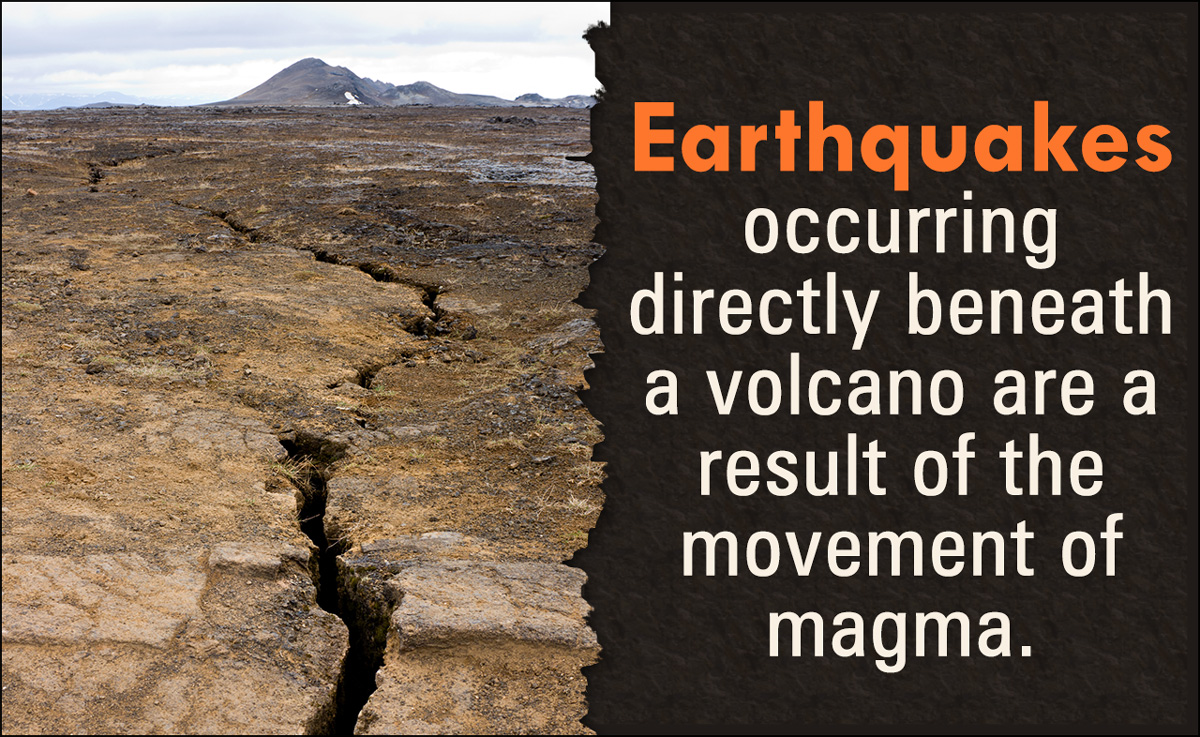 Earthquakes and volcanoes are natural phenomena resulting from the plate tectonics. In general, a volcanic eruption is accompanied by earthquakes. Read this ScienceStruck article to learn more about the relationship between these two natural processes. 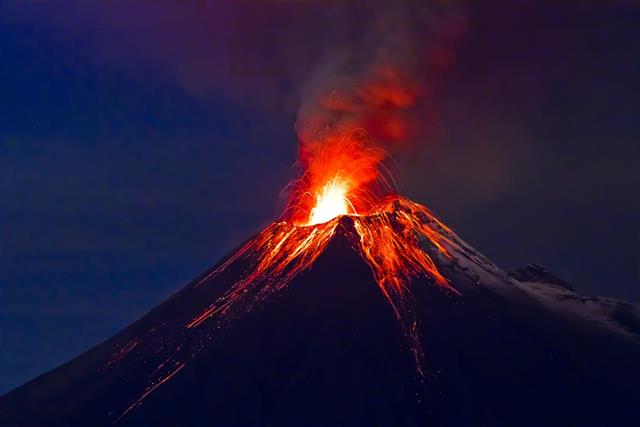 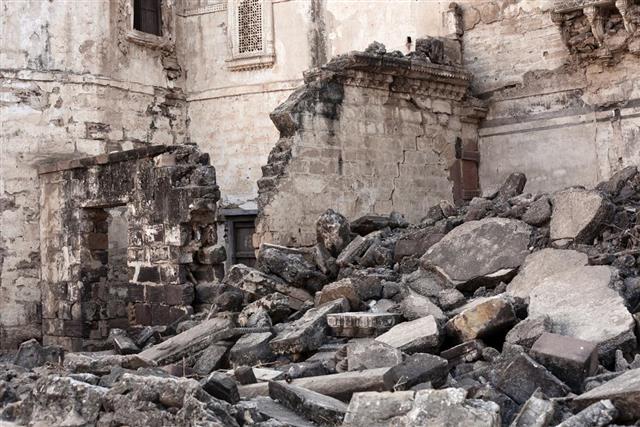 Earthquakes refer to the shaking or trembling of the Earth’s crust as a result of abrupt release of energy. Fundamentally, they are seismic waves, generated by the natural phenomena or at times due to man-made events. Volcanoes, on the other hand, are openings in the Earth’s crust from which hot gases and molten rock materials are ejected onto the surface of the Earth.

Earthquakes, as mentioned earlier, are caused due to a sudden release of pressure that has been accumulated over a period of time. The generated seismic waves are measured with the help of a seismometer, in order to indicate the intensity or size of the earthquake.

The size of an earthquake is represented by moment magnitude scale (MMS); a magnitude of 3 or lower is undetectable, whereas a magnitude equal to or greater than 7 causes maximum damage to life and property. The underground point where this process originates is called the hypocenter or focus. Epicenter refers to the point on the Earth’s surface, which is exactly above the hypocenter.

Volcanic eruptions are processes that involve extrusion of magma. They usually form mountains or mountain-like landscapes after the ejected materials cool down. They can occur in any part of the Earth’s surface, either in land or seas and oceans. Volcanoes are classified into active (eruptive), dormant (presently not active), and extinct (not eruptive) types based on the activeness of a particular volcano. They are further classified into six different types – shield, cinder, submarine, subglacial, stratovolcano, and supervolcano, depending upon the mode of ejection and other features.

How are Earthquakes and Volcanoes Related

The close relationship between temblors and volcanic outbursts is evident from the maps depicting the locations prone to both these phenomena. If you compare the maps that illustrate earthquake zones and volcanic zones, you will find them matching each other. This is because the main theory behind both these natural calamities lies in the plate tectonics.

The planet Earth comprises irregular-shaped and varying-sized plates, which constantly move at different speeds. To be precise, the plates drift over the mantle layer of the Earth. Consequently, magma is generated along the plate boundaries.

In addition, both activities occur within a plate, which are referred to as intraplate earthquakes and volcanoes, respectively. It is estimated that about 10 percent of earthquakes are of this type. 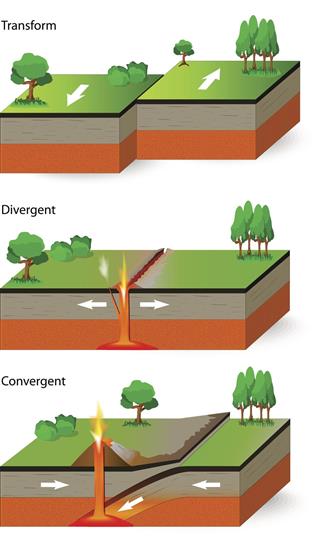 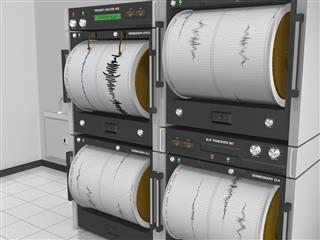 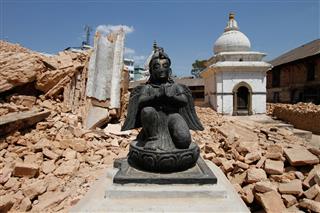 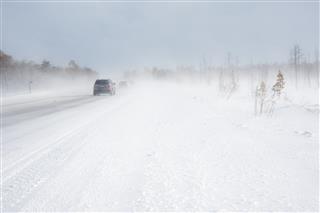 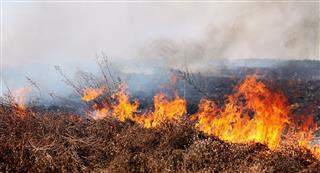 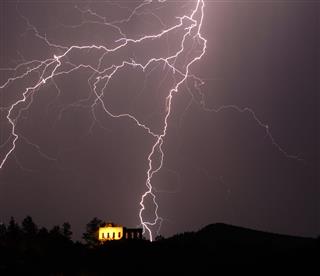