The Amazing Uses of Lead That Make it a Versatile Metal

Lead is a main group element, present below tin, in Group 14 of the periodic table. It is used in construction, batteries, alloys, ammunition, pigments, and various other items. The article below describes the versatility of lead in everyday life... 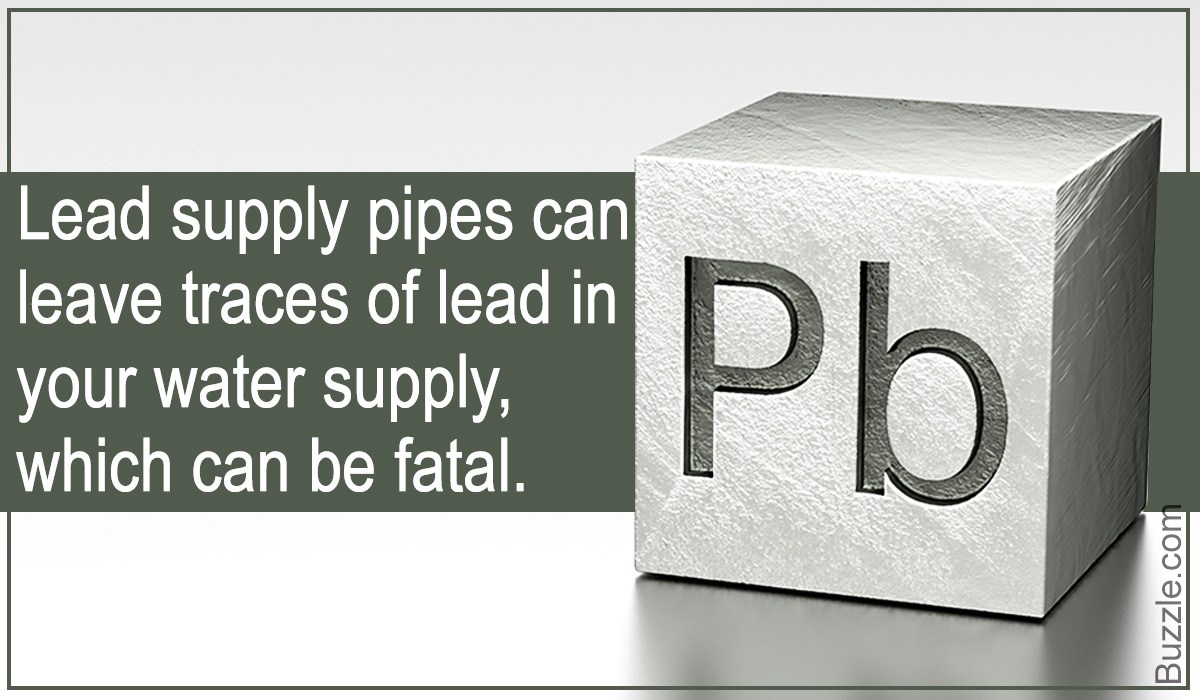 Lead is a main group element, present below tin, in Group 14 of the periodic table. It is used in construction, batteries, alloys, ammunition, pigments, and various other items. The article below describes the versatility of lead in everyday life…

Lead is a soft, malleable metal included in the group of heavy metals. It has a lustrous silver-blue appearance when freshly cut, but darkens to a dull grayish color when exposed to moist air. This occurs due to the immediate formation of an oxide film that protects the metal from further oxidation or corrosion. 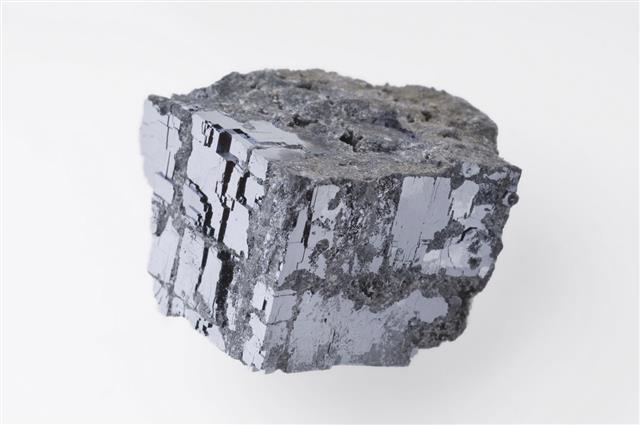 A dense, ductile metal with low tensile strength, lead has a face-centered cubic crystalline structure, and poor electrical conductivity. It is highly resistant to corrosion and can be toughened by adding a small quantity of antimony, or other metals, to it. Natural occurrence of lead is very rare; it is found in ores with zinc, copper, and silver, and is later extracted from these elements. The most important mineral that lead is extracted from is Galena (PbS), which contains 86.6% lead. Cerussite (PbCO3), or lead carbonate, is another important ore of lead, as is Anglesite (PbSO4), a lead sulfate mineral that occurs after oxidation of the primary lead sulfide ore, Galena.

Lead was one of the earliest metals discovered by humans. Due to its corrosion-resistive property, the Romans used it to make water pipes and for lining baths. Later, it was used to cover ship hulls. Around 4,000 years ago, the Chinese started using lead to forge coins. Moreover, lead was used for roofing and construction purposes because of its high fire and water-resistive properties. In ancient times, lead was also widely used in sculptures and decorative objects.

With the passage of time, the uses for lead have grown to a wider aspect. Lead, in one form or the other, is present all round us. The various uses of lead have been discussed below. 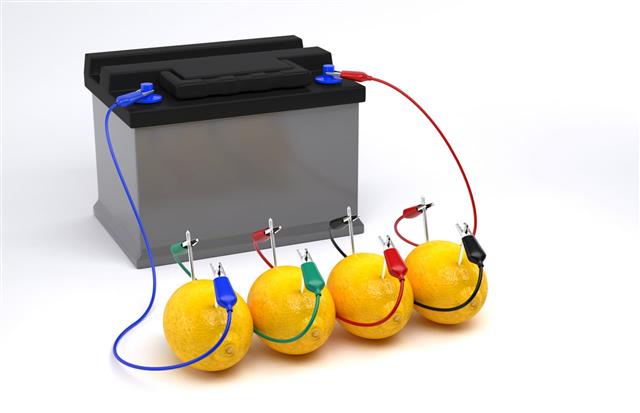 In Batteries
The most important use of lead is seen in the automobile industry in the form of batteries.

In Ammunition
Lead is used for making bullets and shots for firearms.

In Sailing Ballast
Due to its high density, weight-to-volume ratio, and resistance against corrosion, lead is used for the ballast keel of sailboats and scuba diving weight belts.

As a Coloring Pigment
White lead, lead sulfate, and lead chromate are used as coloring elements in paints and ceramic glazes, notably in the colors red and yellow.

As Soldering Material
Due to its low melting temperature and wide availability, lead, along with tin and other alloys, act as the most commonly used solder material for electronics.

As an Anti-knock Agent
Tetraethyl lead is utilized as an anti-knock additive for aviation fuel in piston-driven aircraft. Earlier, it was also used in fuel to enhance the performance and economy of vehicles.

In Sheathing and Insulation
Lead is commonly used as the most cost-effective stabilizer in polyvinyl chloride (PVC) plastic, which covers electrical cords. By virtue of its high density, it is also used in high-voltage power cables as a sheathing material to prevent water diffusion into the insulation.

Radiation Shielding
Lead is used in aprons to shield patients during X-rays. It is also an effective metal against gamma radiation.

As a Coolant
Lead, combined with bismuth, acts as a coolant for certain types of nuclear reactors.

In Roofing
Due to its water-resistive property, lead sheets are utilized in the construction industry for weathering, roofing and cladding, to prevent water penetration.

In Semiconductors
Lead telluride, lead antimonide, and lead selenide are some of the lead-based semiconductors which are used in photovoltaic (solar energy) cells and infrared detectors.

Apart from the above, there are also other miscellaneous uses of lead. Some of the other beneficial uses for lead have been listed below.

These various lead uses have made it quite an important metal in our daily lives. Yet, there are serious issues that have cropped up with the uses of lead. Generally, lead is the end product of radioactive decay, and is harmful in nature, causing lead poisoning.

Lead poisoning is quite common in people who consume water stored in lead containers or use water pipes made of lead. Leaded gasoline has been banned in most countries due to the adverse effects it has on health. The manufacture of paints containing lead have also been banned in many countries, because of the harmful health effects they generate. Thus, along with versatility, lead can be quite harmful to mankind if not used in a proper manner.