All You Wanted to Know About the Amazing Properties of Polystyrene

What is polystyrene? What are its properties, and what is it used for? Let's find out! 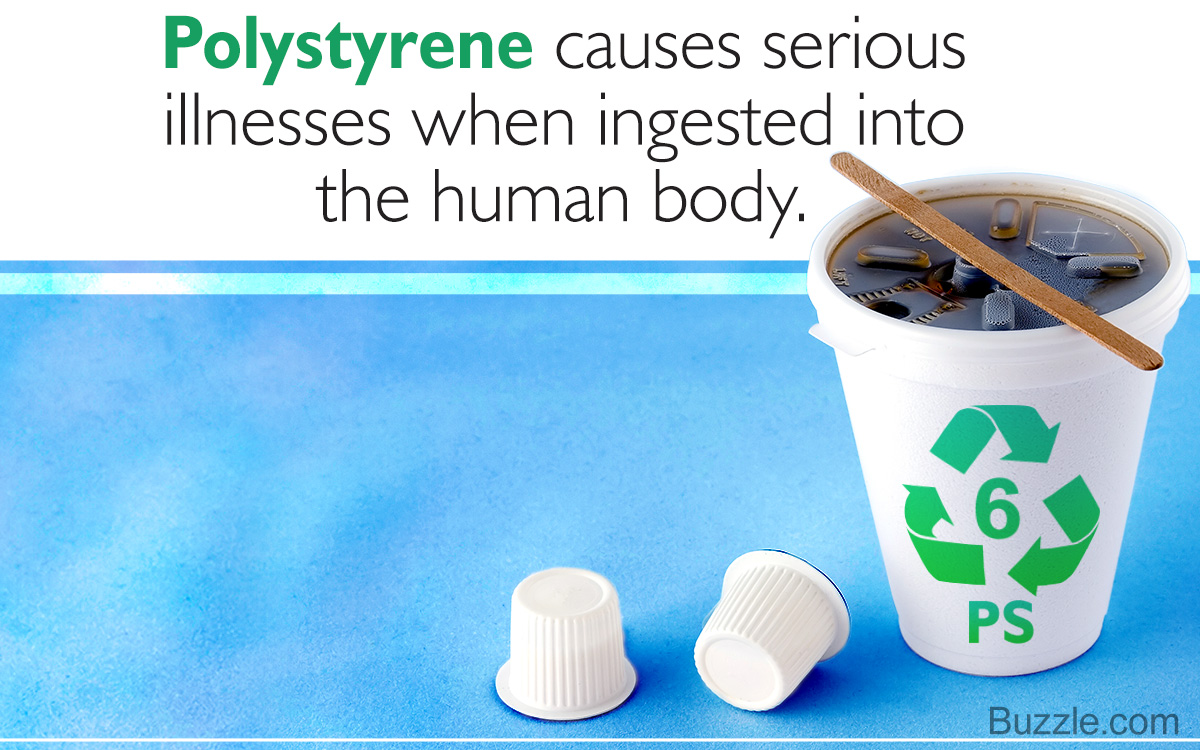 What is polystyrene? What are its properties, and what is it used for? Let’s find out!

Polystyrene is produced by the polymerization of the monomer styrene, which is a derivative of petroleum. If you look at the chemical structure of polystyrene, you’ll see that it is composed of carbon and hydrogen atoms only. Thus, it is classified as a hydrocarbon. Now, if you observe the bonds in its chemical structure, you’ll see that the carbon atoms are linked to one another by covalent bonds. Every alternate carbon atom on the polystyrene chain has a phenyl group (name given to benzene ring) attached to it. It is a long-chain hydrocarbon, and its chemical formula is C8H8)n. Given below is the chemical structure of polystyrene. 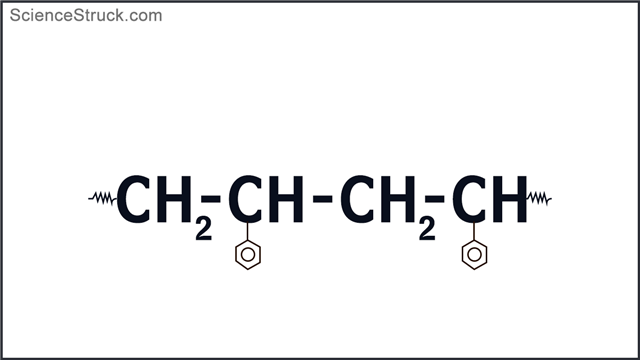 Now that we have seen the structure of polystyrene, let us delve a little deeper into its properties. Here we shall learn about the physical, mechanical, optical, thermal, electrical, and chemical properties of polystyrene.

Here are the values for the physical properties of general purpose polystyrene (GPPS).

The physical properties of polystyrene are due to the presence of weak van der Waals forces between the chains of polymer. On heating, the forces weaken further, and the chains slide past one another. This is the reason polystyrene is highly elastic and softens when heated beyond its glass transition temperature.

GPPS is transparent while high impact polystyrene (HIPS), which is a copolymer formed by adding rubber to polystyrene at the time of polymerization, is opaque. However, HIPS has gloss, which is measured by the percentage of light reflected by the surface of the polymer. Given below are the values of the optical properties of GPPS.

Thermal properties are the properties exhibited by the substance when it is subjected to heat. These include the heat distortion temperature, glass transition temperature, thermal conductivity, etc. Polystyrene is a rigid, transparent thermoplastic, which is present in solid or glassy state at normal temperature. But, when heated above its glass transition temperature, it turns into liquid form that flows and can be easily used for molding and extrusion. It becomes solid again when it cools off. This property of polystyrene is used for casting it into molds with fine detail. Given below are the values of the thermal properties for GPPS.

Electrical properties are the properties of a substance that determine its response to an electric field. Given below are the values of these properties for GPPS.

Other Forms of Polystyrene

There are different types of polystyrene. Extruded polystyrene (XPS) is one form of the polymer that has high tensile strength, with good elasticity. It is commonly known as Styrofoam™. The other common form of polystyrene is expanded polystyrene (EPS). Both EPS and XPS are made from similar materials but there are difference between the two. XPS has a higher density as compared to EPS, due to the absence of air passages between its cells. The higher density makes XPS more rigid and strong. Also, XPS is waterproof and is an effective thermal insulator.

Polystyrene was first produced in Germany, in the year 1930, by I.G. Farben. Since then, it has come a long way, and today, it is one of the most widely manufactured polymers in the world, second only to polyethylene. A key reason for this is the fact that it is a thermoplastic. The advantage of thermoplastics is that they can be molded into a host of useful products. Also, being clear and transparent, it allows for the addition of various colors. These colors are added to the plastic in its liquid state. One of the major uses of polystyrene is in the manufacture of polystyrene foam for packing objects for shipment. It is also used to manufacture disposable cutlery, plates, cups, etc. Medical and pharmaceutical equipment are also manufactured using this polymer.

In the market, you’ll find polystyrene in both, pellet and sheet form. Extruded polystyrene has insulating properties, and is used in the making of common household items and toys. Polystyrene is not a toxic product, and is approved by the FDA for use in the manufacture of food containers. However, like all other plastics, it is not biodegradable. However, it can be easily recycled. 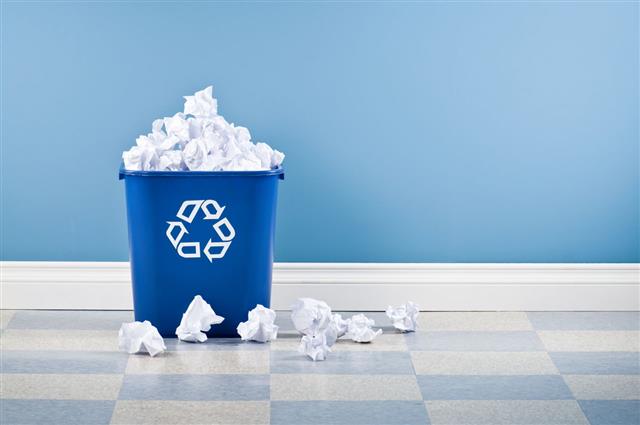 In the market, you’ll find polystyrene in both, pellet and sheet form. Extruded polystyrene has insulating properties, and is used in the making of common household items and toys. Polystyrene is not a toxic product, and is approved by the FDA for use in the manufacture of food containers. However, like all other plastics, it is not biodegradable. However, it can be easily recycled.