Are You Even Aware of These Brilliant Uses of Krypton? 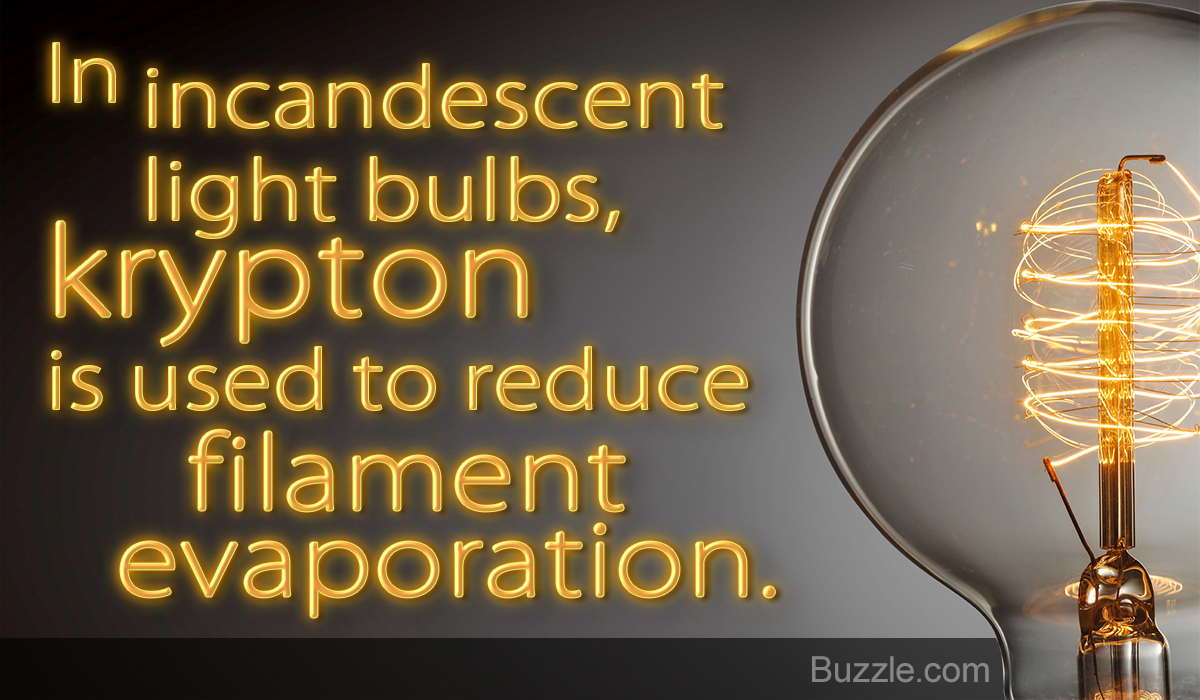 With an atmospheric concentration of less than 1 ppm (parts per million), krypton may not come across as a useful chemical element. However, one look at its uses, and you realize its tremendous potential.

Despite what you have believed all this while, kryptonite has nothing to do with krypton―the chemical element. It is a fictional material which is only found in comic books, not in the periodic table.

Krypton was one of the three noble gases that were discovered by the British chemists, Sir William Ramsay and Morris Travers, in 1898. Over the period, it has come a long way to become one of the most sought-after chemical elements in various fields, right from electronics to health. The properties of any chemical element play a crucial role when it comes to its uses, which is why it is necessary to be well-versed with them in the first place.

Krypton is a colorless, odorless, and tasteless noble gas, which is found in trace amounts in the Earth’s atmosphere. Its composition in the atmosphere is a mere 1 ppm (parts per million). The symbol of Krypton is Kr, while its atomic number is 36. It has an atomic weight of 83.798 g·mol-1 and density of 3.749 g/L. The melting point of krypton is −251.25° F and boiling point is −244.12° F. The element is typically characterized by green and orange spectral lines emitting from it. It shares the face-centered cubic crystal structure with all the other constituents in the list of noble gases.

Initially, krypton was thought to be a completely inert gas. However, the development of its compounds in the form of krypton difluoride (KrF2) and krypton tetrafluoride (KrF4), in 1963, proved otherwise. These compounds were produced by combining krypton with one of the most active elements in the world, fluorine. It is also worth noting that krypton is a non-toxic asphyxiant.

What is Krypton Used for?

~Interestingly, most of the uses of krypton revolve around lighting systems. It is mainly used in different kinds of lamps, advertising signs, etc. Its use is known to reduce power consumption significantly and thus, it is widely used in environment-friendly fluorescent lights. Besides this, krypton is combined with other gases and used in advertising signs. In this case, it can be identified by its distinct bright greenish-yellow glow. 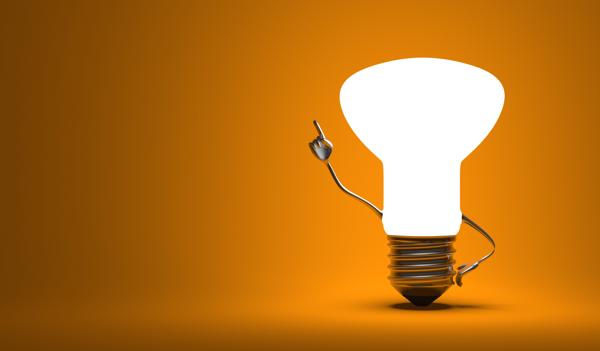 ~Krypton is also used in incandescent light bulbs primarily to reduce filament evaporation. Add to it the fact that it is one of the best sources of white light, and its use in photographic flash, especially in high-speed photography, becomes pretty obvious. Additionally, it is also used in slides and film projectors. 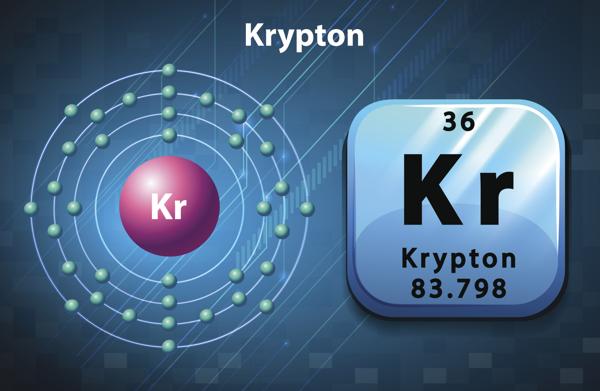 ~In magnetic resonance imaging (MRI), Krypton-83 is used as a contrast agent to image the patient’s airways.

~It is used in manufacturing quasi-homogeneous electromagnetic calorimeters, which are used to measure the quantity of heat.

~The atmospheric concentration of Krypton-85, which is released from nuclear reactors when fuel rods are reprocessed, can be used to detect the presence of nuclear research facilities in a particular region.

~The bright light produced by passing electricity through krypton can be seen from as far as 1000 feet, even during foggy conditions. Owing to its tendency to penetrate dense fog, this light is used in runways to navigate aircraft.

A relatively rare element in the Earth’s atmosphere, krypton is obtained from liquefied air in a process known as fractional distillation. The cost incurred on this process is quite high, which is one of the major deterrents when it comes to its uses. Scientists are trying to come up with new methods of obtaining krypton. If their efforts yield positive results, the demand for this element will be fulfilled with ease.