A Rousing List of Nobel Prize Winners in Physiology or Medicine 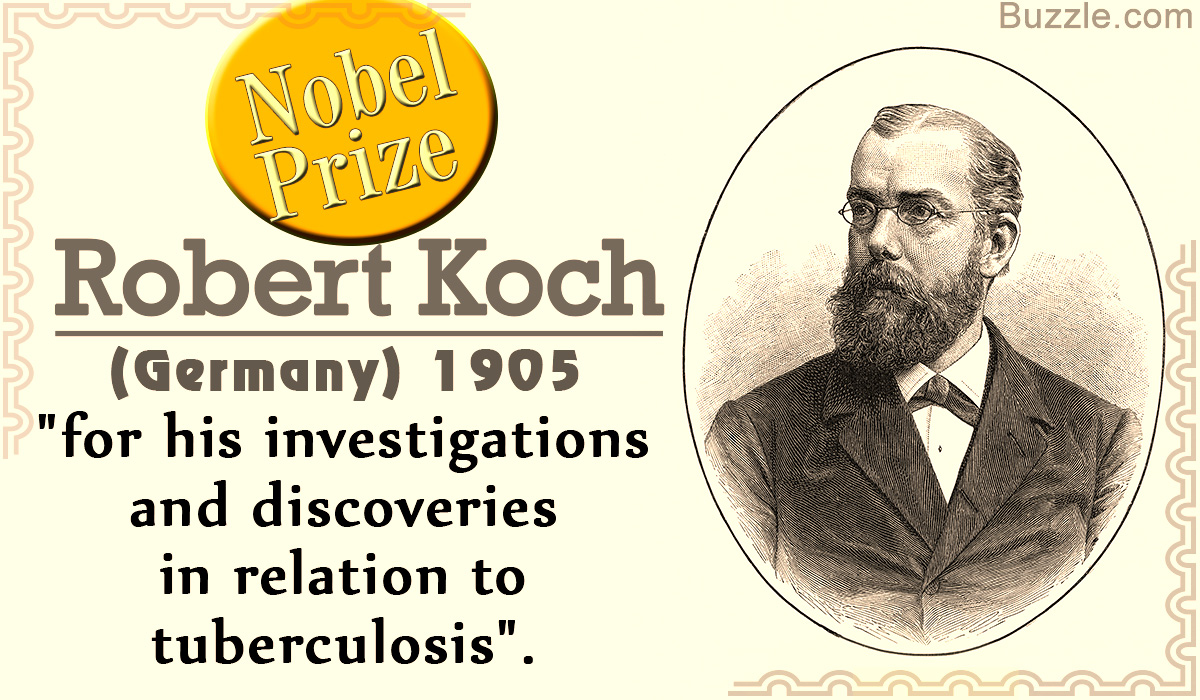 “I started my career as a surgeon 25 years ago. But it turned out that I am not talented as a surgeon, so I decided to change my career. But I still feel that I am a doctor. So my goal, all my life, is to bring this stem-cell technology to the bedside.”
~ Shinya Yamanaka (Nobel Prize Winner, 2012)

The ‘dynamite’ inventor, Alfred Nobel, mentioned five subject areas for the distribution of the Nobel Prize, with ‘Physiology or Medicine’ being one of them. The award is given on an annual basis, and consists of a gold medal, a diploma, and a sum of money.

In the year 1974, the Statutes of the Nobel Foundation decided that no prize would be awarded posthumously, unless the death occurred after the prize was announced. However, in the year 2011, after the announcement of the prize, it was discovered that one of the medical laureates, Ralph Steinman, passed away three days earlier. After a discussion it was decided by the Nobel Foundation to award the prize as it was declared without knowing of his death.