Here’s a List of Nobel Prize Winners in Chemistry

The Royal Swedish Academy of Sciences annually awards the Nobel Prize to scientists, who have made valuable contributions in the field of chemistry. Here are the scientists, who find their names in the esteemed list of winners. 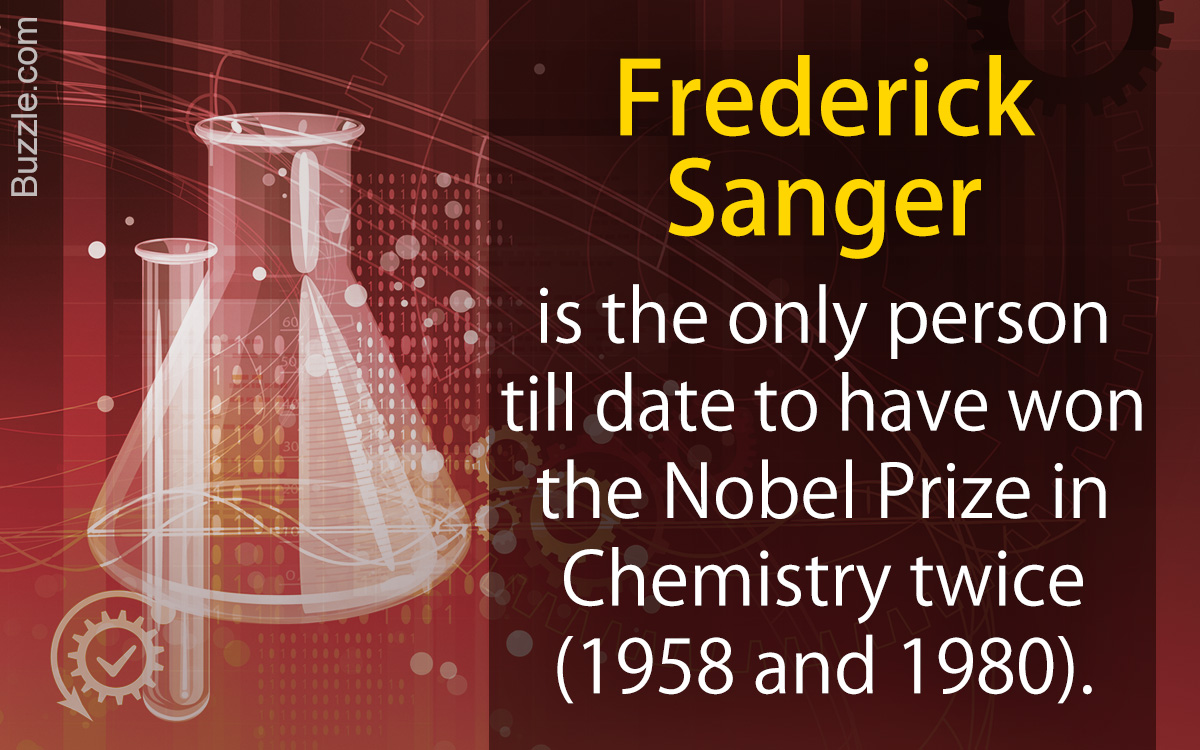 The Royal Swedish Academy of Sciences annually awards the Nobel Prize to scientists, who have made valuable contributions in the field of chemistry. Here are the scientists, who find their names in the esteemed list of winners.

“It is my earnest desire that some of you should carry on this scientific work and keep for your ambition the determination to make a permanent contribution to science.” – Marie Curie

Alfred Nobel, the inventor of ‘Dynamite’, was the mastermind behind starting Nobel Prizes to honor the great achievements in some subjects, chemistry being one of them. While signing his last will and testament on November 27, 1895, he kept a large share of his fortune for Nobel Prizes. Since the year 1901, Nobel Prizes are being awarded, and each award consists of a personal diploma, a medal, and cash prize.

From 1901 to 2012, a total 105 awards have been awarded, of which 63 have been given to one laureate, 23 have been shared by two laureates, and 19 by three laureates. Since the Nobel Prize started, in all 166 honorees in the field of Chemistry have been awarded till date. Frederick Sanger was the only one to receive this honor twice; so a total of 165 individuals have received this award for their extraordinary work. Check out the following list of Nobel laureates, who have been bestowed with this honor.