Limiting Factors in the Desert Ecosystem You Really Need to Know

The desert ecosystem, so to speak, is devoid of crucial ingredients for life's survival, and hence, speaking in terms of correctness, 'limiting factors' pretty much sum up the definition of deserts. What makes things all the more interesting is the fact that the least favorable factor is often the deal breaker when it comes to this ecological concept.

The desert ecosystem, so to speak, is devoid of crucial ingredients for life’s survival, and hence, speaking in terms of correctness, ‘limiting factors’ pretty much sum up the definition of deserts. What makes things all the more interesting is the fact that the least favorable factor is often the deal breaker when it comes to this ecological concept. 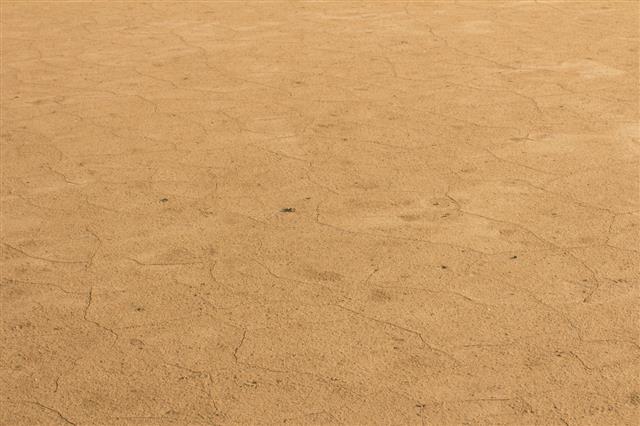 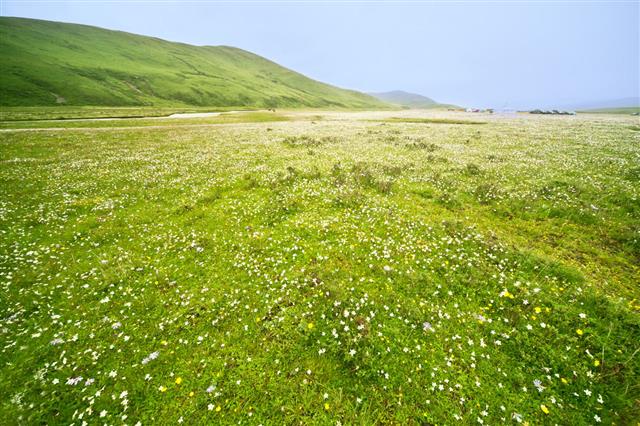 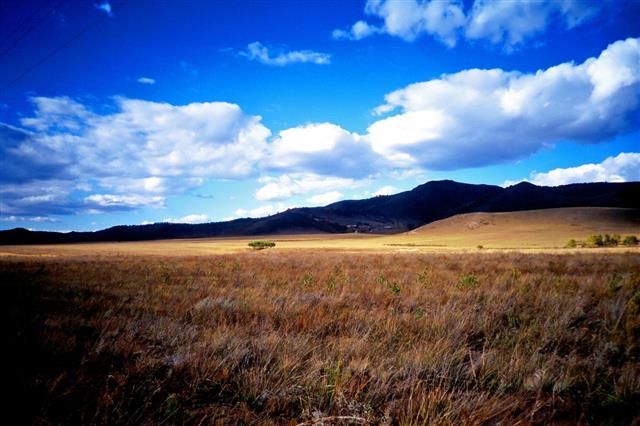 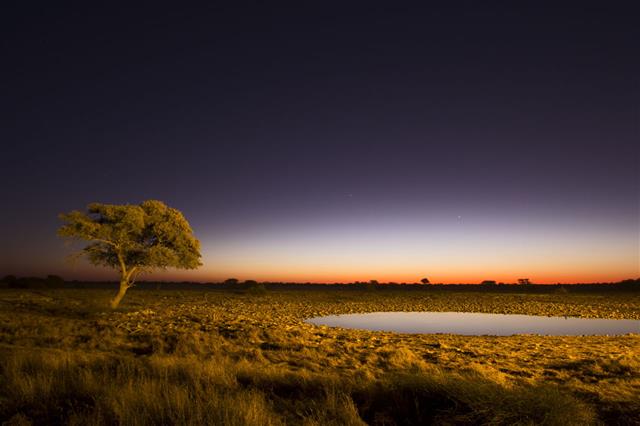 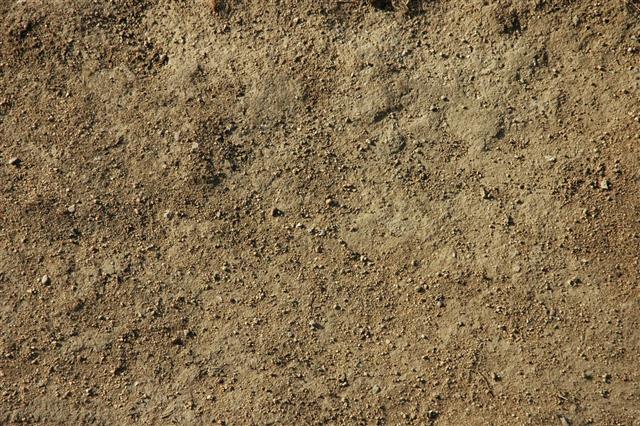 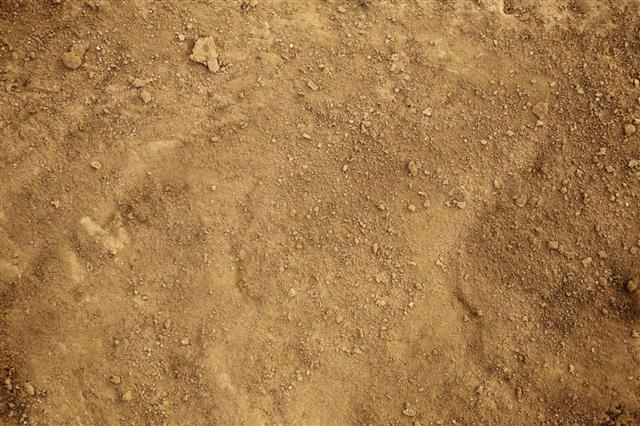 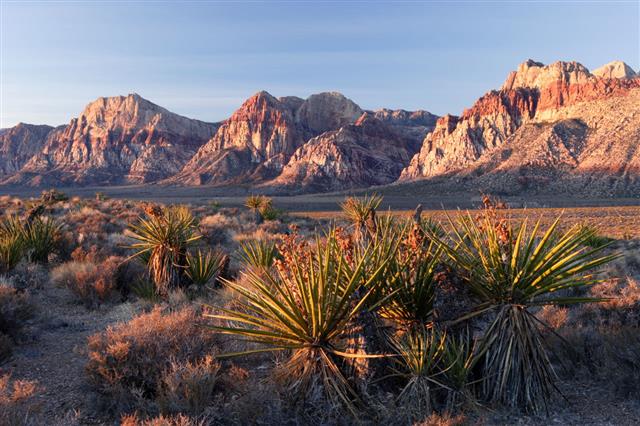 Going by the definition of a desert, which states that it’s a region typically characterized by an annual rainfall of less than 10 inches and sparse or no vegetation, even Antarctica is considered a desert.

A balanced food web is a necessity when it comes to the smooth functioning of an ecosystem. If the population of a particular species in a region increases, it can put tremendous pressure on available resources and bring down the entire food web, eventually leading to a chaos in the ecosystem. So how is this balance maintained? This is where the limiting factors come into play.

What Are Limiting Factors?

Limiting Factors in a Desert Ecosystem

In a desert ecosystem, the limiting factors that are dependent on population density are competition, predation, food shortage, and disease outbreak. When the population of a species exceeds the carrying capacity, these factors come into play and bring it down.

Deserts are typically characterized by scarcity of water and vegetation. So the first density-dependent limiting factor in the desert is competition for resources, i.e., water and food. If sources of water in the Sonoran desert can only support a certain number of coyotes, then their population in this desert will not grow beyond that.

If the number of black-tailed jackrabbits in the arid areas of the western United States spikes, then predation by carnivorous mammals and birds of prey will bring it to the desired levels. This is important because a surge in the population of herbivores can have a disastrous effect on the vegetation cover of that region.

If the number of carnivorous mammals increases, then they will start feeding on black-tailed jackrabbits and other herbivores, eventually leading to a severe shortage of food. Eventually, this food shortage will not only starve them, but will also affect their reproductive behavior and bring down their population.

Yet another density-dependent factor common to virtually all biomes is disease outbreak. Let’s say, the population of desert tortoises in the Mojave desert increases beyond the carrying capacity. As a result, too many tortoises will be living in this desert. In such a scenario, if there is a disease outbreak, the spread of disease will be accelerated as a result of high density, and furthermore, it will affect a huge chunk of tortoise population and bring it down to sustainable levels.

As far as density-independent limiting factors in the desert are concerned, these include abiotic components like lack of precipitation, high temperatures, and even sunlight. These factors limit the number of plants that grow or animals that thrive in the desert biome.

The desert biome does receive rainfall, but it is very less―less than 10 inches to be precise. More importantly, the scarce amount of water that these deserts receive in the form of precipitation either evaporates (hot deserts) or is frozen (cold deserts). Only a few plants and animals are adept at surviving in areas with such scant precipitation.

In deserts, the temperature is already unbearably high or low. Whenever the temperature increases or decreases drastically, it takes a toll on the population of species. Many species migrate to more favorable regions, thus, limiting both―the number of species and their population.

In most of the deserts, yet another limiting factor is poor quality soil, which lacks nutrients that are essential for plant growth and productivity. In hot deserts, with characteristic highly saline soil, vegetation is dominated by succulent species, such as different species of cacti. In cold deserts, in contrast, vegetation cover is virtually absent, as there is no soil to provide nutrients to the plants.

If there is a lot of sunlight, then there will be plenty of energy for plants to harness and pass on to subsequent levels of the food chain. In hot deserts, sunlight is abundant, but other factors are not favorable. As for polar deserts, they are in darkness for a significant part of the year.