Do you think it is possible to fool a polygraph machine? In this article, you will learn about how these instruments are capable of monitoring your vital signs, and how the test works. 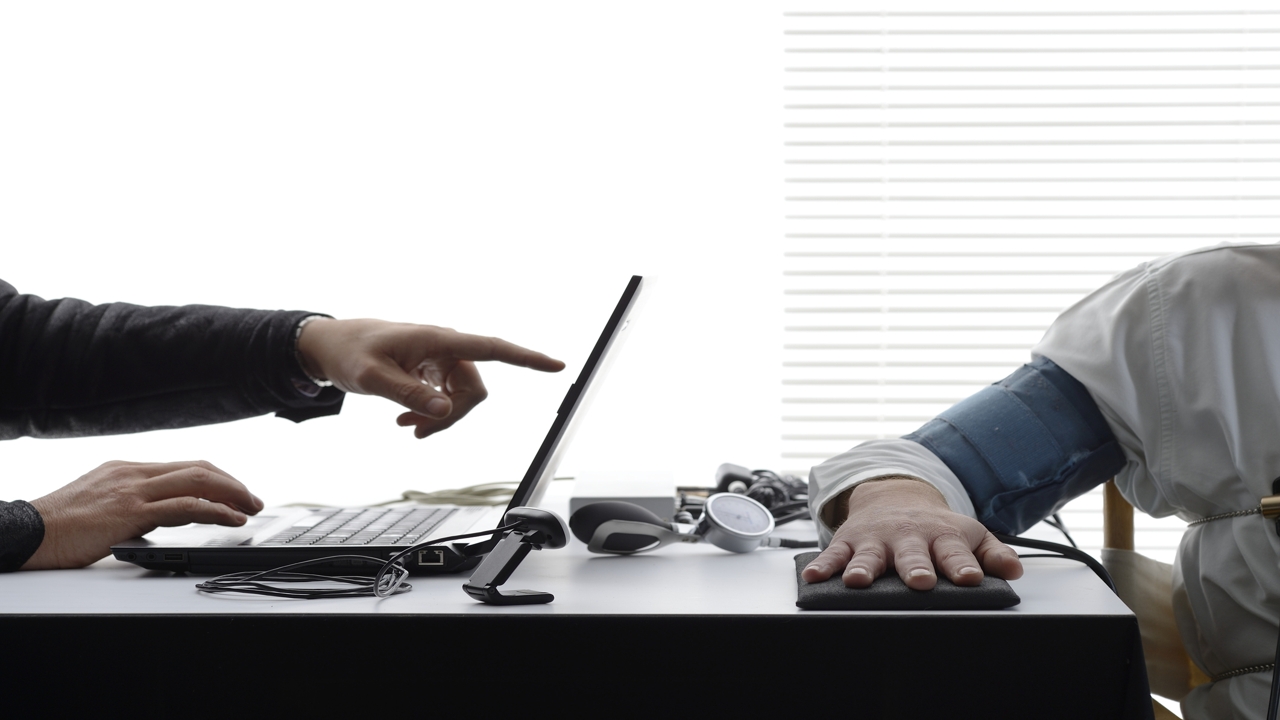 Do you think it is possible to fool a polygraph machine? In this article, you will learn about how these instruments are capable of monitoring your vital signs, and how the test works.

For more than ten years, Joseph Carlsberg led what you would call a double life. In one life, he was a 20-year veteran of the FBI and had access to some of the most-classified information in the nation. In his other life, he was allegedly spying for the Russian’s. The deception was finally discovered, and Carlsberg was later arrested and pled guilty to espionage. Spies are probably the best liars in the world―they have to be, it is their job!

Indeed, most of us tell lies daily, even if it’s a simple matter of telling a good friend that his or her horrible new haircut ‘looks decent’. People deceive others and tell lies for a number of reasons. In most cases, it is used as a defense mechanism to avoid getting into trouble with figures of authority, bosses, or even the law. Sometimes, it is easy to tell if someone is lying or not, but there are times when all of us tend to fall for these lies. Polygraphs are instruments that are used to monitor the concerned person’s physiological reactions. Contrary to what their name suggests, these instruments do not detect lies. They are only used to detect whether a person is displaying deceptive behavior.

The Mechanics Behind Lying

► A lie detector is basically an instrument that is a combination of various medical devices put together to monitor any changes that occur in the human body. As the person is being questioned, the examiner checks if the person’s blood pressure, heart rate, respiratory rate, and electrodermal activity changes. Fluctuations in these levels may indicate deceptive behavior on the person’s part, but the results are kept open to interpretation on the part of the examiner.

► The tests are generally associated with criminal investigations, but there have been many instances where they have also been used for other reasons. There might come a day when you will also be subjected to the test before being hired for a particular job. Some private sector employers and many government entities have now started asking candidates to undergo the test prior to employment.

► The tests are basically designed to look for any significant involuntary responses that take place in a person’s body, especially when he or she is subjected to high levels of stress. The tests, however, do not detect specifically whether a person is lying. By questioning the person about a particular issue and examining the person’s physiological reactions to these questions, an examiner can then determine if the person is being deceptive or not.

► In the last decade, these machines have undergone a very dramatic change. For many years, lie detectors were instruments that you probably saw in movies with tiny little needles scribbling lines on a scrolling paper. Those were analog polygraphs. Today, however, most tests are fully administered with digital equipment. The scrolling paper has now been replaced with computer monitors and sophisticated algorithms.

Some of these tests also detect if there are any arm and leg movements. As the examiner is questioning the person, signals from sensors that are connected to the body record these movements as well.

► Detractors regard this practice something akin to voodoo, saying that machines are no more accurate than flipping a coin to see if a person is lying or not. Moreover, the machine only measures changes in breath rate, blood pressure, and perspiration rate; these physiological changes can also be triggered off by many other emotions.

If the examiner is trained properly and has the necessary experience, he will be able to determine whether or not the individual is demonstrating deceptive behavior.