How Do Phase Converters Work? Read the Functioning Here

Do you know how factories and homes in isolated areas get supplied with high electric power at a lesser cost? This is due to a device called phase converter, which converts power from a single-phase source into a three-phase power. This ScienceStruck post tells you all about the functioning of this device.

Do you know how factories and homes in isolated areas get supplied with high electric power at a lesser cost? This is due to a device called phase converter, which converts power from a single-phase source into a three-phase power. This ScienceStruck post tells you all about the functioning of this device. 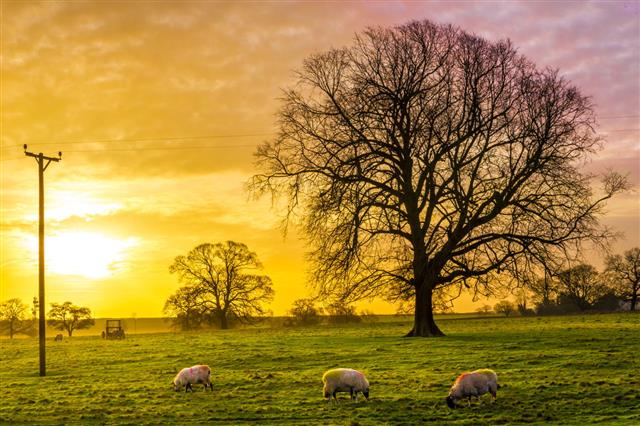 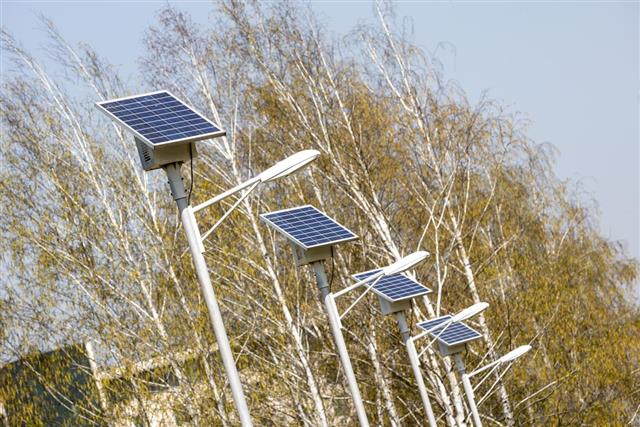 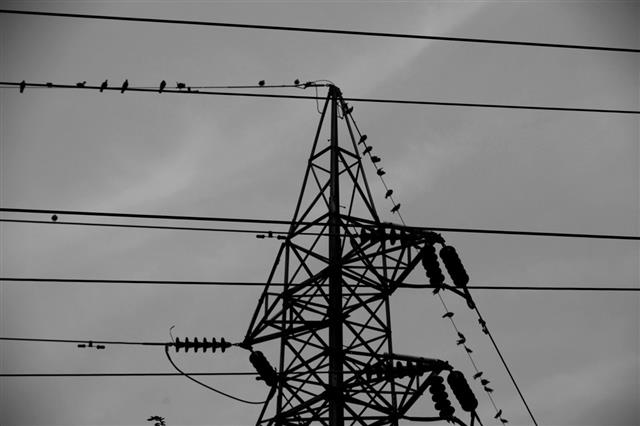 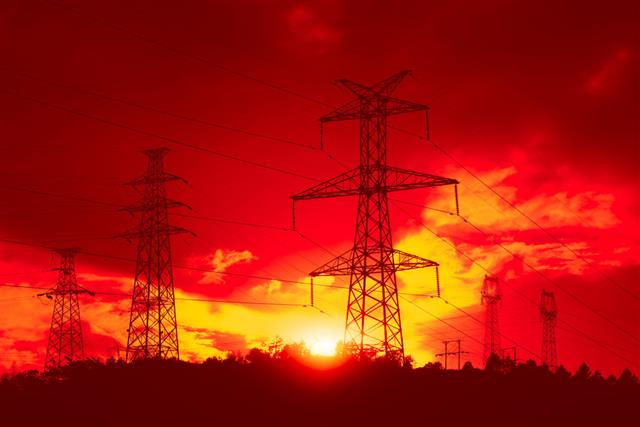 American Rotary is a world-famous Wisconsin-based company, which manufactures outstanding phase converters since 1991.

Phase converters were invented in the later part of the 1900s. This machine converts power from a single-phase source to three-phase power. There are scenarios wherein applications need three-phase power; however, only a single-phase source exists. These converters are used in such cases to convert the power obtained from a single source into a multiple source so that the applications can run smoothly nevertheless.

Basically, a single-phase power source, say an AC motor, uses the principle of magnetism to alternate between poles. This produces varying voltages. Phase converters generate one-third voltage, which is added to the voltages present in the single-phase source. In other words, a third line of electric power is generated, which is combined with the two single-phase lines in order to produce a true three-phase power. Though this is the underlying phenomenon, it is achieved in various ways through different types of converters.

This type is one of the simplest forms of phase converters. It uses a capacitor (Cs) and a voltage sensitive relay.

Working
✦ The capacitor shifts the phase by creating a magnetic field that is equal to a three-phase source.
✦ After the motor gets started, the relay disconnects the capacitor.
✦ After this, the motor continues to turn on the single power supply only.
✦ Thus, the static type only produces a third phase current, which supplements the currents from a single-phase power source.
✦ Motors that are run using these converters can produce only about 50% of their estimated power.
✦ To increase the power slightly, a low cost run capacitor can be used. This will increase the production of power by a further 20% or so.
✦ As shown in the diagram, the start capacitor is used to start the motor, and then it is completely switched off.
✦ The run capacitor is always present, and it is carefully adjusted to balance the voltages at one load. The balancing of the voltage at the other load is almost nil.
✦ Thus, a third current line is maintained, even though the start capacitor is switched off as soon as the motor starts. This is because the run capacitor is designed to maintain some voltage.
✦ These converters have poor efficiency, as they end up delivering only half output, or they become damaged due to overheating. Consequently, they cannot be used for a long-term duration.

This electromechanical device basically works like a rotating transformer.

Working
✦ It uses an independent three-phase motor and a group of capacitors (they function as one large capacitor). Thus, adding an idler to the static converter will give us a rotary device.
✦ The motor has three leads, and the single-phase source is attached to two of them.
✦ The third lead is attached to one of the source outputs. It is connected in series with the capacitors.
✦ When energized, the converter uses the two currents from the single phase from the utility and creates a manufactured third line of power.
✦ This voltage is produced by the rotating magnetic flux in the motor. It is shifted by 120° from the voltage between the first two terminals.
✦ The diagram shows source legs L1 and L2 as the input current sources. T1, T2, and T3 comprise the three-phase output voltages.
✦ If the converter is properly sized, these voltages will remain in a balanced state over the entire range of connected loads.
✦ For loads that need more balanced voltage in the output, the size of the frame of the converter motor is normally increased.
✦ These converters can provide resistive, capacitive, and inductive loads, and they can power several loads at one time. They have a simple design and are reliable and low on cost.
✦ However, the only problem is in maintaining a voltage balance. To combat that problem, motors of a larger size are used only for a single machine each.
✦ Thus, these machines are an effective solution for simple load motors.

It is the most modern type of machine and is completely electronic.

Working
✦ It uses a rectifier, an inverter, and a digital signal processor (DSP) to produce a third voltage.
✦ The rectifier acts as the input module, while the inverter acts as the output module.
✦ The process is referred to as double IGBT (Insulated-gate Bipolar Transistor) conversion. The insulated-gate bipolar transistors work as the power switching devices here.
✦ The rectifier consists of IGBTs in series with the inductors. These converters normally operate at a frequency of 10,000 Hz.
✦ Here, the alternating current from the single-phase source is converted to direct current, and then back to alternating current.
✦ This incoming current is sinusoidal, and is drawn by the IGBTs. This is done with the help of DSP software.
✦ The IGBTs that comprise the inverter, create the AC voltage. This current is not sinusoidal, but it is a pulse-width modulated waveform.
✦ This voltage is passed through the inductor system to give a proper sine wave voltage.
✦ This voltage produced is added to the two voltages from the single source to create a true three-phase power.
✦ The DSP monitors the entire process at all times in order to create a perfect output.

Computer numerical control (CNC) machines are probably one of the most demanding applications for phase converters. These machines use electronics to control the speed and movement of multiple motors within the machine. However, they can be used only with rotary and digital converters.

Thus, phase converters are significant in order to produce multiple phase currents from a single source. They also cut down on the cost, as providing a complete three-phase power costs a lot for the utility company in terms of price and manpower. 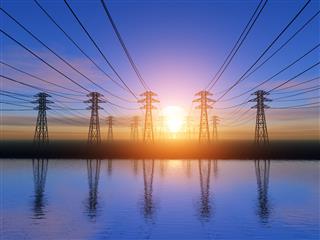 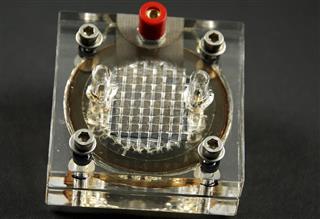 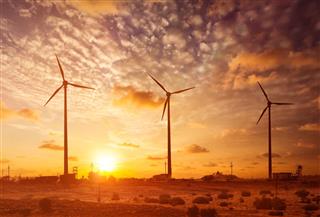