Learn How to Calculate Molecular Formula with Examples

The basic representation of a compound which denotes the number of atoms of the respective elements that are present in it is called a molecular formula. This ScienceStruck article will show you how to find the molecular formula, along with a few examples and practice problems.

Home / Uncategorized / Learn How to Calculate Molecular Formula with Examples 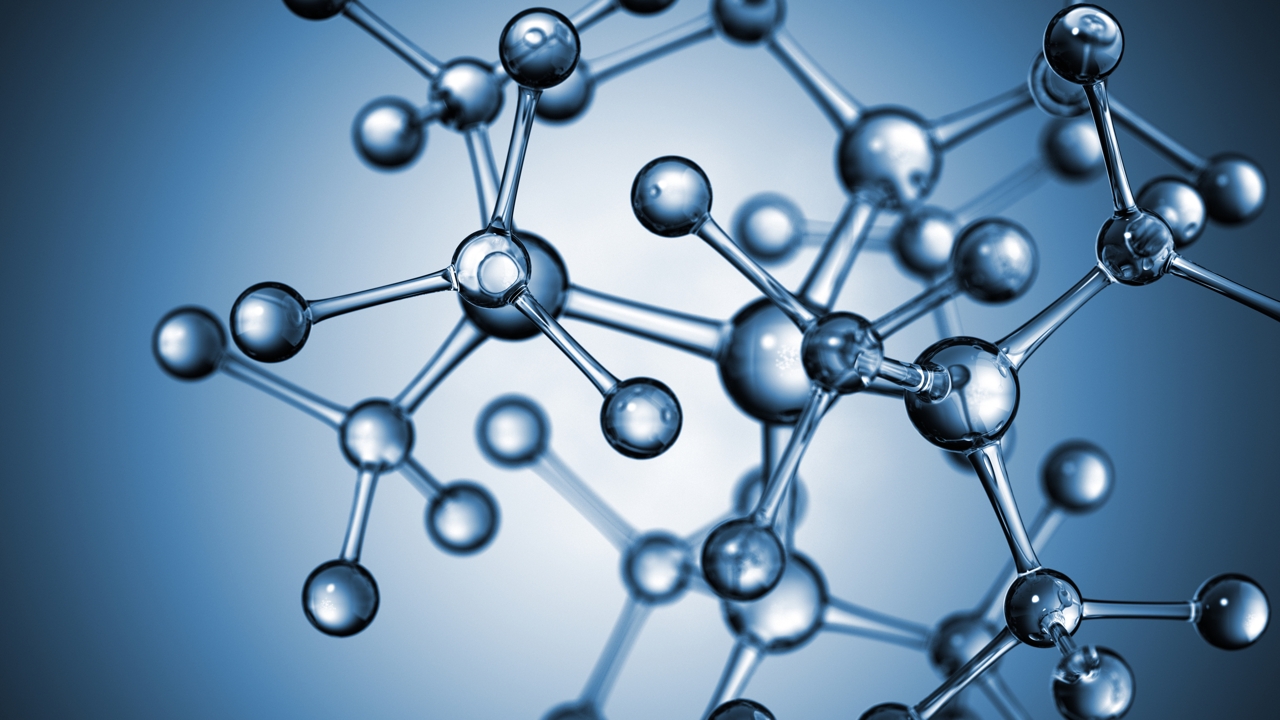 The basic representation of a compound which denotes the number of atoms of the respective elements that are present in it is called a molecular formula. This ScienceStruck article will show you how to find the molecular formula, along with a few examples and practice problems.

The term ‘molecular formula’ is closely related to the empirical formula; the latter represents the simplest ratio of elemental atoms of a compound in the form of positive integers. Both these expressions might be same in few cases; for example, water (H2O) has the same molecular as well as empirical atomic ratios. In all the sub-branches of chemistry, the molecular formula is of extreme importance, and hence, the method to find it should be known to every chemistry student.

Before calculating the atomic ratio of elements that comprises the molecular expression, it is necessary that one finds out the empirical formula of the studied compound. To do this, one needs to know the percentage of elemental composition of the particular compound, and the individual values should total up to 100%, for ease of calculation. These percentages are equated as weight in grams of the elements. Now, by dividing each weight by the respective atomic masses, molar values of every element are acquired. They are divided by the smallest molar value, including itself. The result is written in the form of a ratio (for example, X:Y:Z = 1:2:3), and the ratio numbers are either rounded off to the nearest digit or multiplied by a positive integer to get whole numbers. These are then written as the units of the empirical formula.

Step 3
If the weight of the compound is only given in grams, then the number of moles need to be found out (for gaseous compounds). Use the formula given below for this step:

By dividing weight in grams by value of ‘n’, we get the molecular weight (Mw) of the compound.

Firstly, the empirical formula is calculated. The atomic weights can be referred from a periodic table. By equating the percent values as weight in grams and dividing them by the atomic weights, we get the molar amounts:

The smallest value is 0.59 that belongs to oxygen, which is used as a denominator for dividing other values, including itself. The results are then rounded off and written as suffixes to get the empirical formula. This is represented as:

Thus, the empirical formula is:

The compound is a gas and its molecular weight is not known. To calculate this weight value, we need to find out the number of moles using the ideal gas law equation, which is given in step no. 3. Divide the weight in grams by the ‘n’ value to get the molecular weight. This is represented as:

The molecular weight is given as:

Now, add the number of atoms accordingly, by multiplying the atomic weights with the empirical unit suffixes. This is written as:

As this value is near to a whole number, it can be rounded off to 1. Hence, by multiplying the subscripts of the empirical formula by 1, the molecular formula remains the same as that of the former, which is:

Whenever you calculate such formulas, it is necessary to refer to a periodic table, as it will provide you with the exact values of atomic weights, along with elemental symbols. Solve as many problems as you can to be an expert in finding out the answers to such formulas.