How to Find the Empirical Formula – Understand with Examples

The simplest chemical representation that denotes the ratio of elemental atoms of a compound in the form of positive integers is called empirical formula. So how does one go about finding the empirical formula? This ScienceStruck article will provide you with some easy steps for calculating this ratio, along with a few examples and practice problems.

Home / Uncategorized / How to Find the Empirical Formula – Understand with Examples 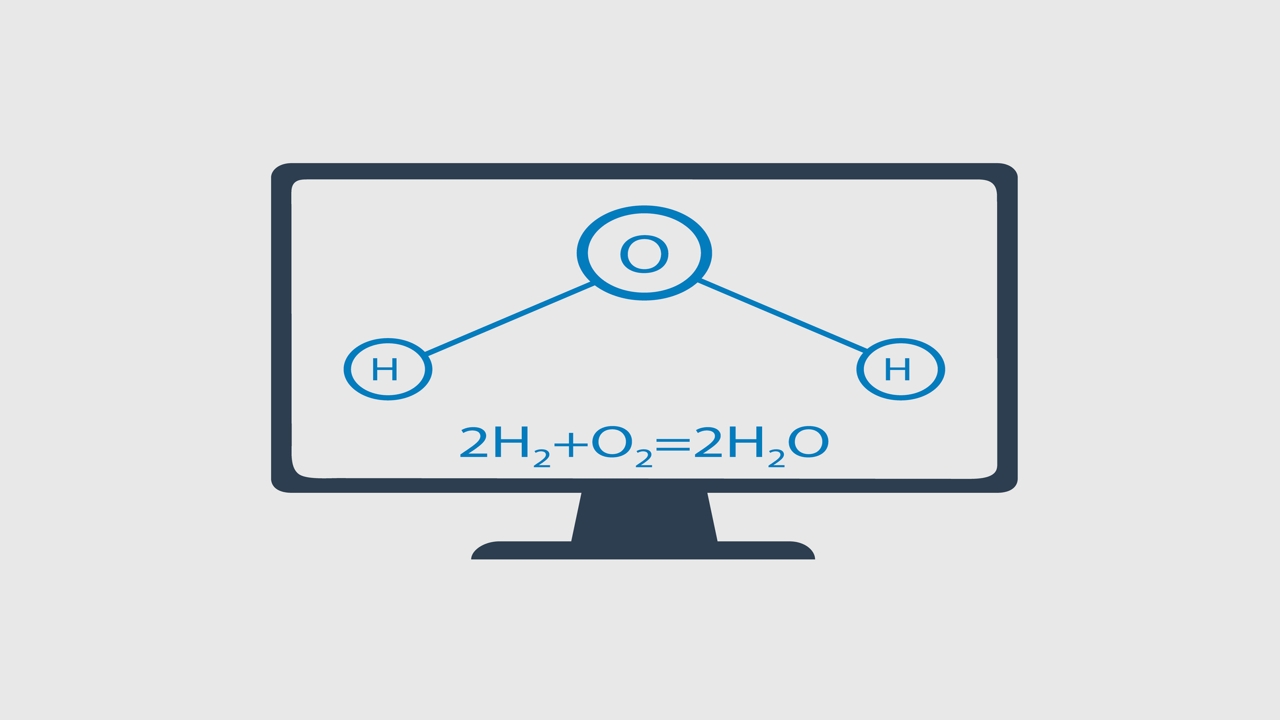 The simplest chemical representation that denotes the ratio of elemental atoms of a compound in the form of positive integers is called empirical formula. So how does one go about finding the empirical formula? This ScienceStruck article will provide you with some easy steps for calculating this ratio, along with a few examples and practice problems.

Formaldehyde, glucose, and acetic acid, all have the same empirical formula, i.e., CH2O, but varying molecular formulas and structures, and also belong to different classes of chemical compounds.

The concept of empirical formula in the field of chemistry is very useful in finding out the elemental ratios of compounds that are similar in composition. It can be used as a standard value when several ionic compounds are compared regarding their atomic structure, chemical properties, and percentage of elemental composition. This formula does not signify any similarity between the structures of two compounds which have the same atomic ratio. In other words, isomeric compounds (the ones having same molecular formula, but different atomic structure) are not studied under this subject.

The empirical formula is also useful in the field of physics on a limited scale, especially for forecasting effects or results from an equation that is developed beforehand. The wavelength values of the Lyman series (transitional line denoting UV radiations) were predicted using the empirical ratios of the waves. Thus, the spectral lines of different chemical elements were found out using the Rydberg formula, along with the Lyman series.

Step 2
Divide each weight value with the atomic weight of the particular element. The atomic weights can be found by referring to a periodic table of the elements. This division gives us the value in moles or molar mass of each component of the compound. Note down every reading and arrange them in the given manner: (X, Y, and Z).

Step 3
Note down the smallest value of the molar masses, and divide every molar amount with this value, including itself. This gives us the atomic ratio, which is represented in a particular linear form, i.e., X:Y:Z. This mathematical entity is quite useful for comparing the quantity of every element in the compound, in the simplest manner.

Step 4
Multiply the ratio by a particular number in order to convert it into whole numbers. This is done so that if the ratio consists of a few fractions, then simplifying them is required for writing down the empirical formula. The number can be decided only by the trial-and-error method, and rounding off the digits to the nearest whole number is required in some cases.

Step 5
After the multiplication, write down the empirical formula in the same linear form, (X2Y5Z7). This is the simplest way by which the compound can be written by denoting the least number of molecules. The compounds X4Y10Z14 and X6Y15Z21 have the same empirical formula as mentioned above.

Let’s say a compound consists of 68.31% carbon, 8.78% hydrogen, and 22.91% oxygen. We need to find out the empirical formula of this compound. As the total percentage of the compound is equal to hundred, write the elemental weights as being equal to the percentage values.

Thus, the gram weight of each component is:

The smallest molar value is 1.43, that belongs to oxygen. Dividing every molar amount by this value will give us the atomic ratio. This is represented as:

The atomic ratio is written as C:H:O = 3.97:6.09:1. The amount of oxygen is the least in this compound. In most cases, this ratio needs to be multiplied by a number to give a series of whole number ratio. But, as two fractions are present in the series that are very close to whole numbers, the ratio can be rounded off, i.e., C:H:O = 4:6:1. Thus, the empirical formula of the compound is written as:

Dividing these values by the respective atomic masses, the molar weights of the elements are written as follows:

The least molar mass is 0.62 moles of nitrogen. By diving all the masses by this value, the atomic ratio is represented as:

From the above values, the atomic ratio is represented as: C:H:N:O = 7.82:10.41:1:2.66. As most of the digits are fractions, they can be rounded off to the nearest whole number (if less fractions are present in the ration, then they should be multiplied by an integer to get a whole number). This is denoted by the sign ‘~’ in the above representation.

Thus, after rounding off the values, the empirical formula of this compound is written in the following form:

Solve the following problems in order to thoroughly understand the concept of finding out the empirical formula in analytical chemistry.

Always remember to keep a periodic table with you whenever calculating empirical formula or any such chemistry-related problems, as you will find all the important aspects of the elements described in the table.