Interesting and Enthralling Facts About the Neritic Zone

The ocean is divided into multiple layers; like there are divisions in the Earth and the atmosphere. One such layer of the ocean is known as the neritic zone. ScienceStruck enlists some interesting facts about this zone that is bubbling with life.

Home / Uncategorized / Interesting and Enthralling Facts About the Neritic Zone 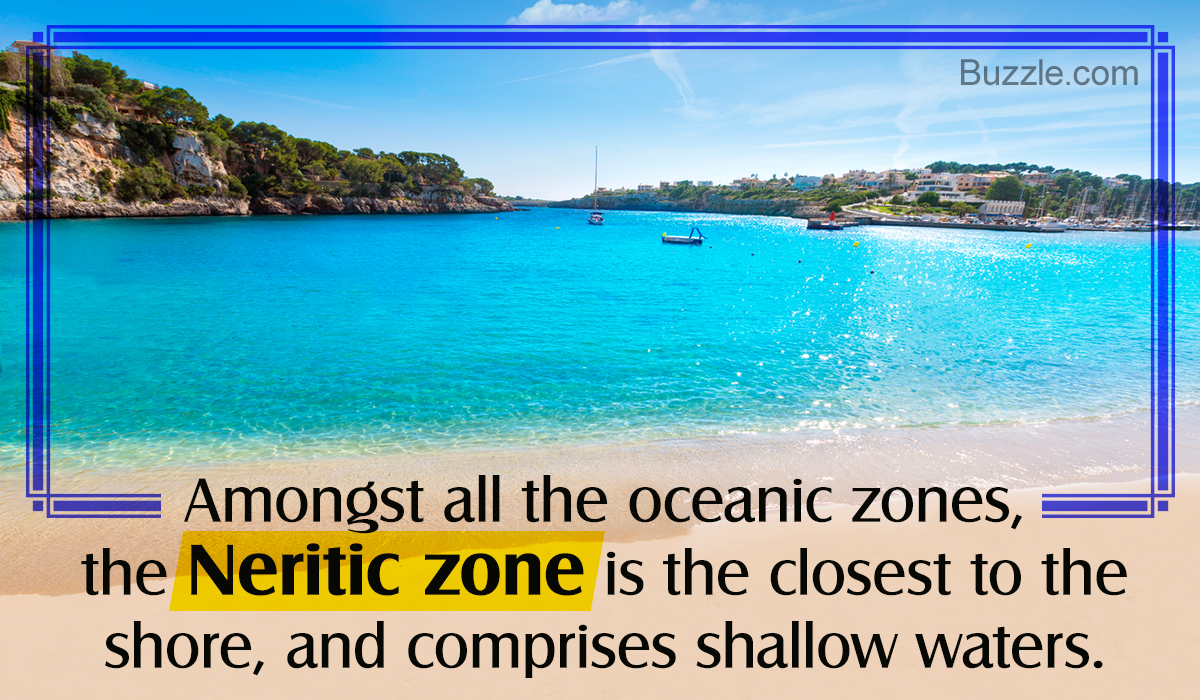 The ocean is divided into multiple layers; like there are divisions in the Earth and the atmosphere. One such layer of the ocean is known as the neritic zone. ScienceStruck enlists some interesting facts about this zone that is bubbling with life.

The Power of Small!

The neritic zone of the ocean covers only about 9 – 10% of the entire ocean area, but it shelters majority of the marine life.

The Earth is a blue planet owing to the vast stretches of water that cover its surface. Of the water parts, almost 70% comprises the ocean. In this huge expanse of the ocean, there are housed several types of living organisms. To make the study about life at the ocean easier, scientists have divided the ocean into different layers. One of the layers is known as the neritic zone. The ocean receives sunlight in varying amounts at different points. Some zones receive sunlight, and some don’t receive it at all. However, life is possible in both these extreme conditions. There are lots of ongoing studies regarding this zone, which has, so far, revealed very little about itself. There are some important facts about this zone that are interesting and are needed to be known. We list them out for you.

CHARACTERISTIC FEATURES OF THE NERITIC ZONE

✦ The Pelagic zone of the ocean is the zone that extends between the surface of the ocean to the ocean floor. This zone is further subdivided into the neritic zone and the oceanic zone.

✦ The neritic zone is that portion of the sea, which consists of mainly shallow waters, and the area receives rich sunlight.

✦ This zone is also known as the sunlit zone and sublittoral zone.

✦ It starts at the low tidal area, to the area just before the continental shelf. This part of the ocean is closest to the land, and also includes the intertidal zone.

✦ This zone precedes the continental shelf, and stretches from the coast to about 200 meters.

✦ Life at this zone is plentiful, and has myriad varieties of plants and animals. The temperature is quite favorable.

✦ The zone is a storehouse of many sea nutrients. Due to the availability of sunlight at all times, the process of photosynthesis goes on, uninterrupted.

✦ Since this zone is so abundant in sea life, it is the major food house of most sea organisms. This feature makes it a key fishing zone.

✦ The area is also rich in oxygen, thus making life easy for many organisms. The water pressure is mostly on the lower side, and the salinity is moderate.

✦ Since light and nutrients are abundant in this zone, it is immensely suitable for the animals and plants that thrive in the water and also on the land.

✦ The organisms such as snails and jellyfish have developed buoyancy adaptations so that they can sustain themselves by floating on this zone.

✦ There are many types of fish that live in this zone. They are known to camouflage themselves, as a means of adaptation from being prey to other large fish.

✦ Due to the process of river run-off, many freshwater fish flow into the saline oceans. Most of them are restricted to the neritic zone, and therefore, they exhibit the feature of adaptation to saline waters, which is important for their survival.

✦ This zone is famous for having two underwater ecosystems.

✦ This is the zone where there is the maximum tidal display. The zone also makes surfing a fun activity.

✦ One of the deterring factors in the zone that makes survival a challenge to most sea lives is the presence of poisonous plants, which also grow in this area.

✦ Sharks are known to be the only predator in this zone.

✦ The animals that find a habitat in the neritic zone are:

✦ Some plants that are found in this oceanic zone include:

Take a look at some of the exquisite sea creatures inhabiting the neritic zone in the following pictures. 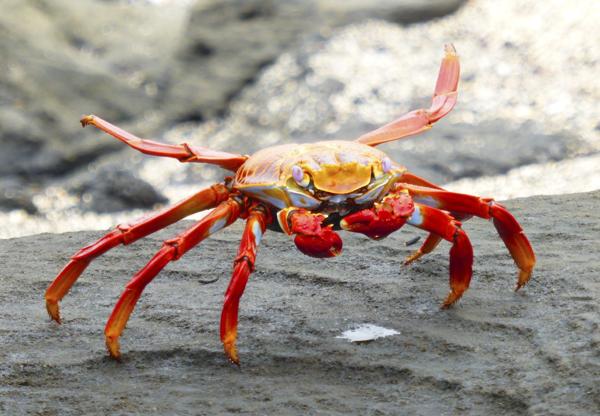 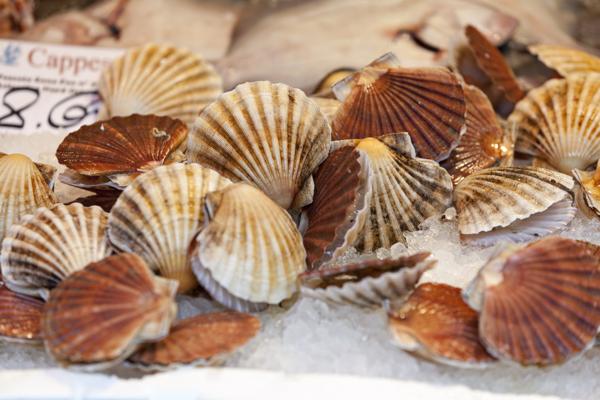 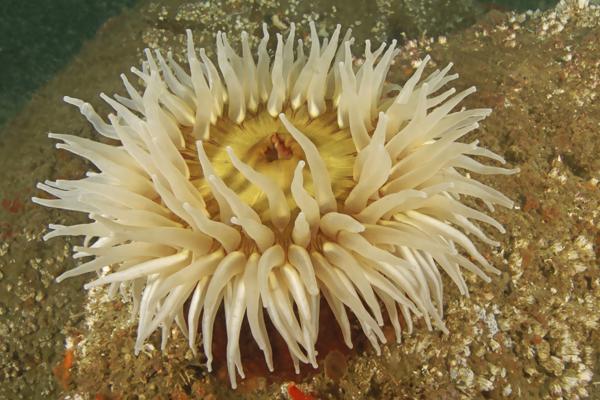 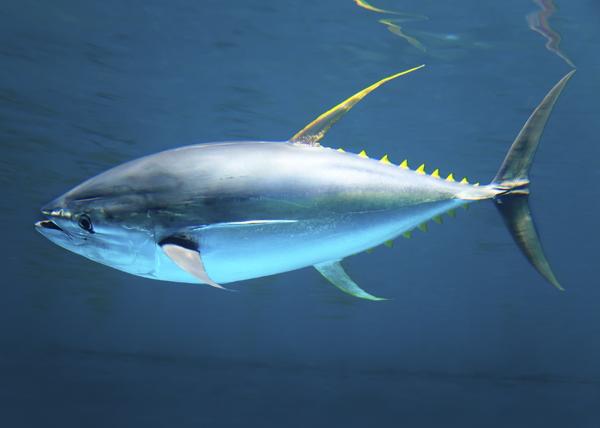 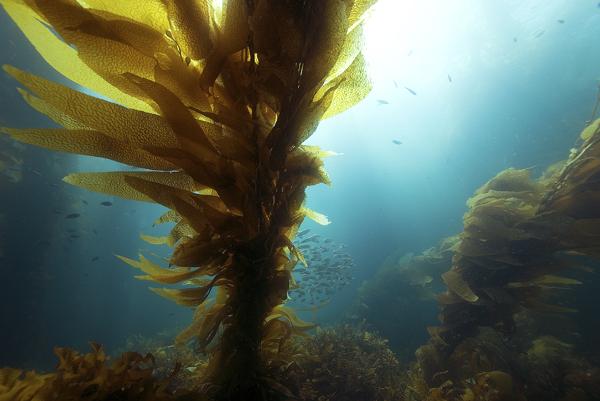 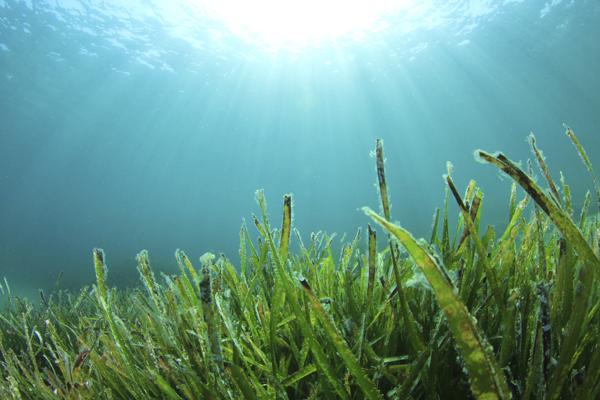 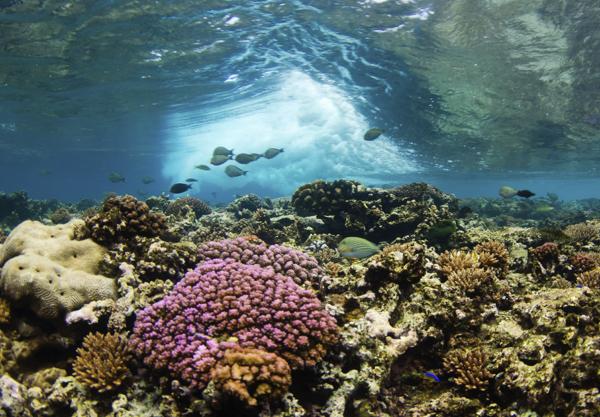 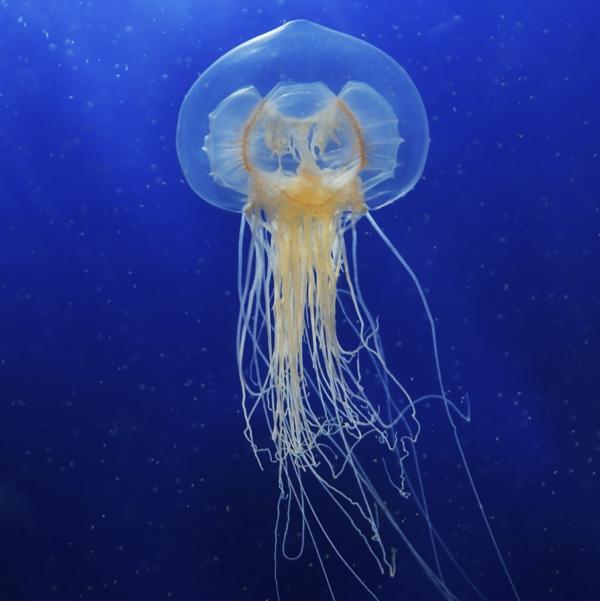 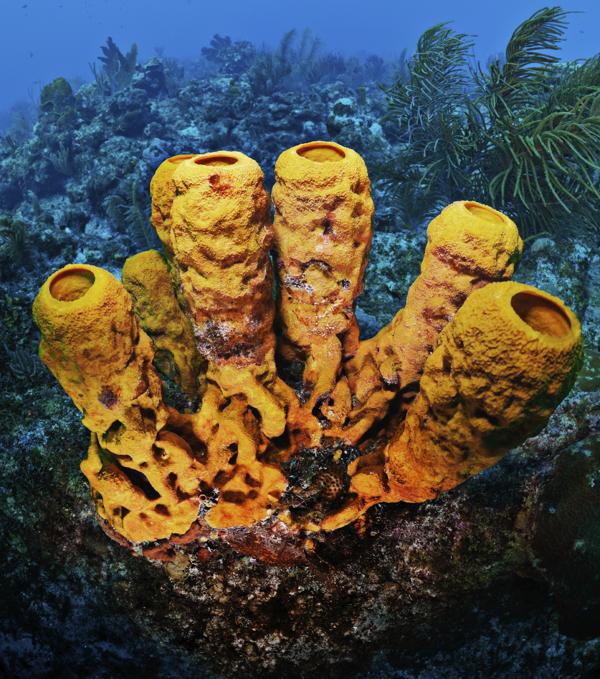 The ocean still remains unexplored, and there is much hidden within its bosom. Whether there are hidden treasures underneath the ocean or not is subject to wide speculations, but there is life in almost all its realms is definitely beyond doubt! The neritic zone is, by far, the most alive zone!