Interesting Facts About the Benthic Zone That are Beyond Awesome

The region closest to the sediment of a water body is known as its benthic zone. Animals and plants living in this region have to adapt to the very particular demands of their environment. Here's more information about the benthic region and the biome that exists in it. 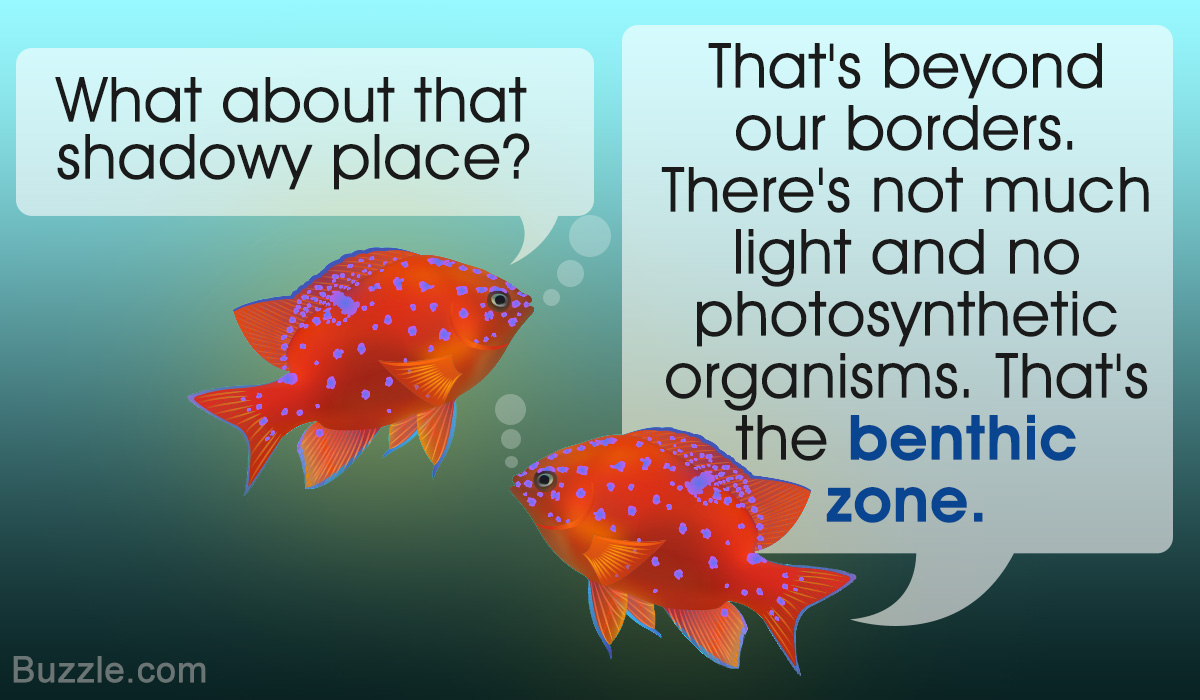 The region closest to the sediment of a water body is known as its benthic zone. Animals and plants living in this region have to adapt to the very particular demands of their environment. Here’s more information about the benthic region and the biome that exists in it. 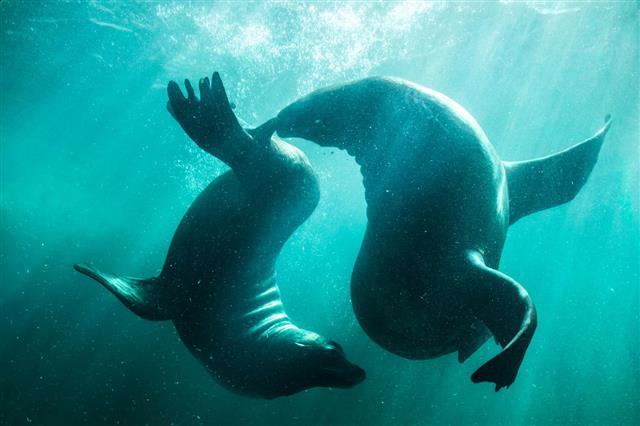 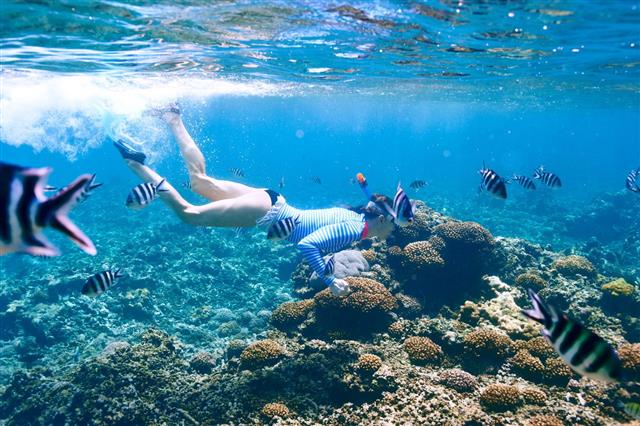 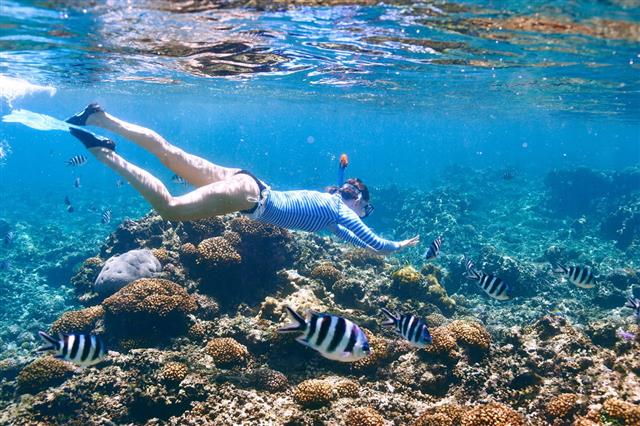 What’s in a Name?

The term ‘benthic zone’ comes from the Greek word ‘benthos’ (βένθος), meaning the depth of the sea.

The term ‘benthic zone’ stands for the lowest ecological region in a body of water. It is defined as the region encompassing the floor and the water layer immediately above it.

This terminology is independent of the depth of the water body, i.e., the benthic zone is not determined by the empirical depth at which the bottom lies, but rather by the state of being the bottom-most region.

In shallow lakes and along coastlines, the benthic zone is highly interactive with the pelagic zone (the zone above the benthic zone), and there is sometimes only a few inches or feet of water between the surface and the bottom. In oceans, though, the difference really starts to come to the fore.

Illustration of the benthic zone in oceans

Availability of Light: In shallow regions, light is freely available and general conditions are largely similar regardless of the height. In deeper waters, below 200-300 meters, sunlight starts becoming rarer. The region below 1,000 meters is known as the aphotic zone, and there is practically no sunlight filtering through to this depth. Many species found at these depths are bioluminescent, which is the only source of light in the eternal darkness.

Temperature: As can be intuitively guessed, the temperature starts to drop as you go deeper. In the deepest abyssal plains, the temperature can drop to as low as 2-3°C. Due to this low temperature, most animals at this depth are quite lethargic in order to conserve energy.

Pressure: The pressure on the benthic zone is also completely dependent of the actual height of the particular location. It can grow to as much as 1,000 times the surface pressure in the deepest regions of the Earth.

Nutrients: In the photic zone (the region of the oceans where sunlight is available), algae, seaweeds, and seagrasses can prosper. These form the basis of the food chains in the benthic zone. As you go deeper into the aphotic zone, photosynthesis is not possible. The main source of nutrients in the benthic zone is dead organisms and other biomass from the upper layers sinking to the bottom. This stream of detritus is called marine snow. Most organisms in this region feed on this detritus in addition to being carnivorous. Some organisms also use chemosynthesis.

Organisms: Due to the differing depth, a single particular biome would be hard to describe with regard to the benthic zone. A variety of animals, not much different than the pelagic zone, are found in the coastal or lake benthic zones. But in general, molluscs, crustaceans, bivalves, sponges, echinoderms, flatfish, eels, and even some species of sharks are found in the benthic zone. The abyssal plains can also be home to various microorganisms, particularly those with flagella, as well as large organisms, such as anglerfish, which lure other fish with bioluminescence.

Organisms living in the benthic zone, particularly on the surface of oceans, are known as benthos. These are divided into two categories: Epifauna, which live on the surface, and infauna, which burrow into it.

These were some pertinent facts about the benthic zone. It is difficult to define the ecology of the zone like other oceanic zones defined by height, but a vague description is given. Large animals living in the benthic region are generally not called benthos, but are instead called ‘bottom-dwellers’. 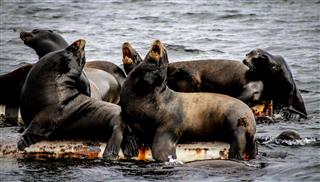 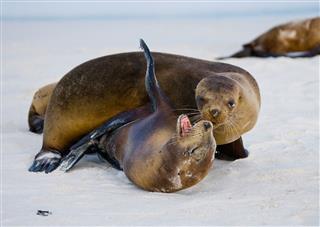 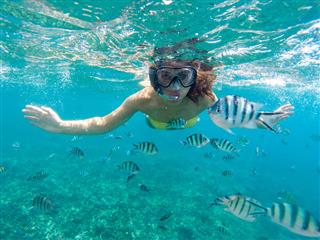 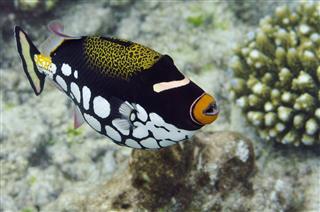