An Easy Explanation of How Fault Block Mountains are Formed

One of the most interesting geological features in the world are fault block mountains. Information about these mountains can enhance your understanding of the process of mountain formation and the hidden forces that propel it. 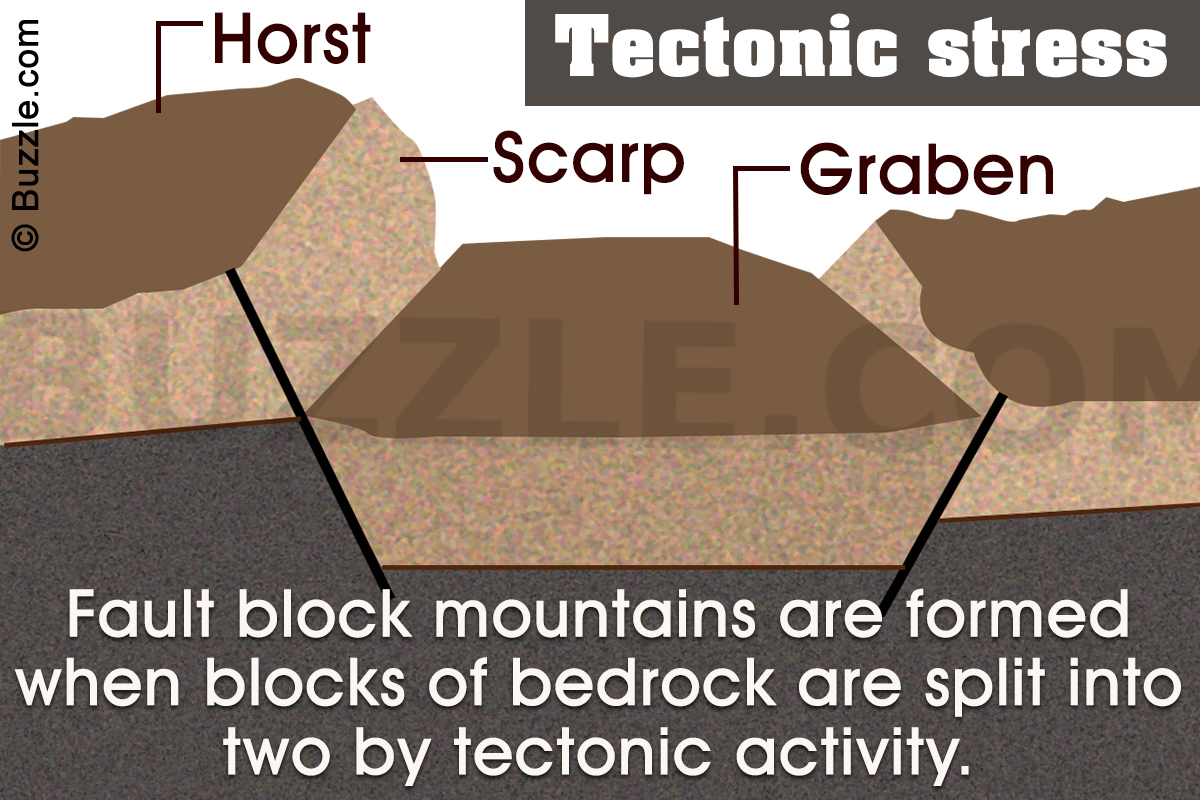 One of the most interesting geological features in the world are fault block mountains. Information about these mountains can enhance your understanding of the process of mountain formation and the hidden forces that propel it. 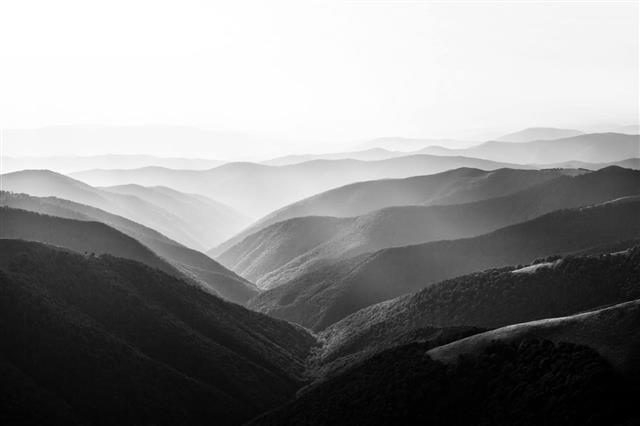 Whose Fault Is It Anyway?

A near-continuous rift valley, formed due to the same phenomena that forms fault block mountains, extends from Syria, in Asia, to Mozambique, in southern Africa. It is now known that the seemingly continuous rift, called the Great Rift Valley, is in fact a series of separate but related fault systems.

The Earth is completely dependent on the unpredictable tectonic forces working underneath its puny crust. Tectonic forces can create a new island, or submerge an existing one, or form a new mountain range out of the blue. Fault blocks, and the mountains that they consequently form, are the perfect example of the immense power of tectonic forces.

To understand the process behind the formation of fault block mountains, it is necessary to get to know some basic principles of tectonics, and what exactly ‘faults’ are.

What is a Fault?

A fault is a fissure in the Earth’s crust. Faults are formed due to tectonic forces. Caused by the continuous motion of magma in the Earth’s interior, tectonic forces are responsible for continental drift. In the past, these same forces united and then broke up the supercontinent Pangaea, and are responsible for the current placement of continents as well as the formation of natural wonders such as the Himalayas, the Alps, and the East African Rift.

When these tectonic forces bring two plates together or split a contiguous plate, the rigidity of the two surfaces means that they can’t flow over each other or stretch beyond their original dimensions. This builds up pressure, which forms cracks which extend to the surface. These massive cracks are called faults.

What’s This Got to Do With Mountains?

This is where the process of rifting comes into play. Rifting occurs when blocks of contiguous bedrock are split into two, forming a fault in it. Due to this process, an extremely steep (if not always deep) valley opens up between the two once-conjoined rock faces. Such valleys are known as ‘rift valleys’. The most famous example of this formation is the East African Rift, which is an active rift and will separate the Somali plate from mainland Africa in about 10 million years.

Often, the division occurs with a slight tilt as opposed to completely horizontally. This forms mountains with a very sharp gradient on one side and a gentle slope on the other. The Sierra Nevada mountain range in western North America is an example of such a formation; their rise from the western side is much more gentle than from the east.

Sometimes, the valley in the middle may eventually rise up higher than the adjacent cliffs, due to the displacement of land above it. Such mountains have steep cliffs on either side.

A series of horsts and grabens can lead to a steeply undulating terrain. This type of landscape is found in central Europe, particularly northern France and the Black Forest in Germany.