An Explanation of How Limestone Caves are Formed at Every Stage

Limestone caves have been in existence eons ago. In the prehistoric times, they have been used for shelter, as religious sites, storage, and for burials too. 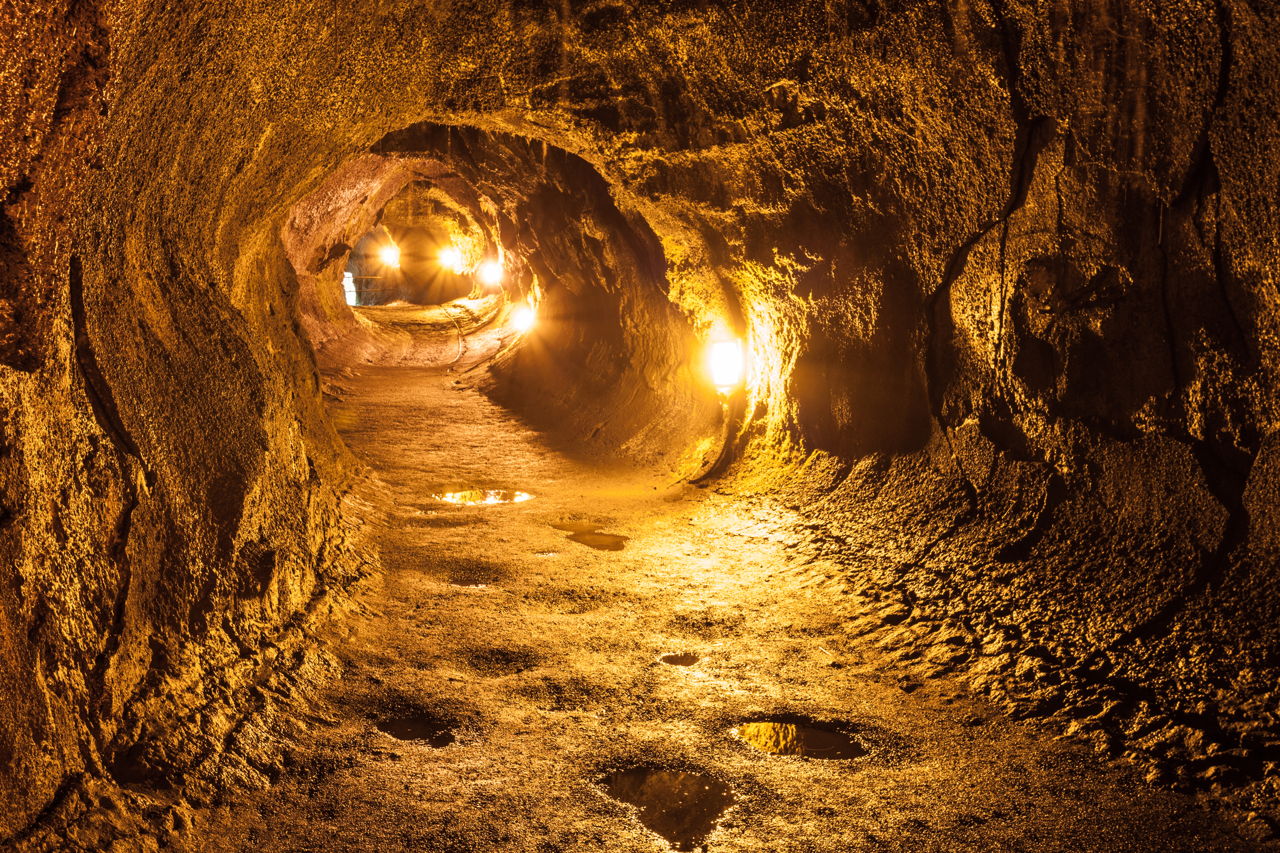 Limestone caves have been in existence eons ago. In the prehistoric times, they have been used for shelter, as religious sites, storage, and for burials too. 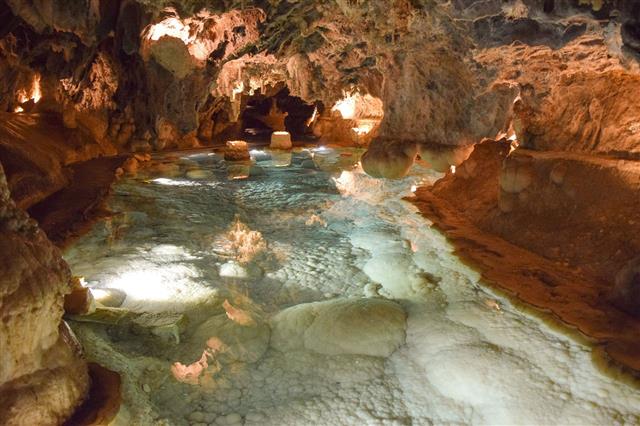 Limestone caves are beautiful structures that are formed within a limestone rock. These caves can be used to extract past climatic conditions, and are also open as tourist sites in the form of cave shows, where artificial lights and floors are used to enable the tourists to easily visit them.

Limestone is a sedimentary rock mainly composed of calcium carbonate and calcite formed by marine organisms like coral, shellfish and algae. It holds up to 10% of the total volume of the sedimentary rocks. A pure limestone is white in color, however, with impurities like sand, minerals and clay, limestones are found in different colors too. It can also be found in different structures like crystals and granules, depending on its formation method. One of the most important features of limestone is that it can be easily dissolved by acidic solutions.

What are Limestone Caves?

Limestone caves (AKA caverns) can be defined as natural cavities that are formed under the earth’s surface. It can range from stretching to a few meters to stretching for miles in depth and length. They are found deep in the rocks and in some parts of the cave light has still not found its way.

How Limestone Caves are Formed?

Limestone caves are formed within the rocks that are made up of limestone. A peculiar fact about limestone is that, it cannot be dissolved in water, except rainwater. This is because rainwater absorbs carbon dioxide and thus becomes acidic. Rainwater therefore dissolves calcium carbonate and turns it into a calcium bicarbonate solution.

As the rainwater falls, it erodes the limestone, creating further cracks as it enters through hairline fractures and pores in the rock. During this process, water is constantly eroding the rock, trying to make way for itself creating hollow-shaped caves. This would take thousands of years to form, and the process time span would depend on factors like the amount of carbon dioxide present in the water and the temperature.

A karst landscape consists of sinkholes, vertical shafts, and disappearing streams. They initially form narrow hollow caves, which later, when water starts to accumulate, over a period of time, forms a cave. The size of the cave keeps increasing as water is trying to make its way out, eroding the surfacing limestone, creating further cracks, vertical and horizontal shafts, and streams, because of the lack of a direct escape route.

The above image shows the formation of a limestone cave in three stages. We shall go through them, one-by-one.

The first stage indicates the initial formation of a cave, when the rainwater flows through the disappearing streams into the limestone rock. The blue patch indicates water percolation, and a few cracks that have been created because of the water pressure. The brown patch indicates the eroded limestone.

Stage two indicates development of sink holes on the karst due to the rainwater flowing over a period of time. In this stage, the rainwater has diluted major mid-portion of limestone in the rock. This also shows low-level of the ground water here, and the ground water pressure leads to a spring water opening.

In stage three, further sink holes are formed, distorting the karst. The mid-portion of the limestone continues to erode, developing cracks on the bottom-portion of the limestone rock. This also leads to cracking of the final layer of the rock, i.e. the impermeable rock, creating a spring water opening. The entire brown patch is the cave portion, which continues to expand as water keeps flowing.

You will find dry caves and caves flooding with water. Caves could be dry because water in the cave found its way out through the mountain, creating a natural spring water opening . In case of flooding caves, the water flowing in through the sink holes and water streams is accumulated within, in the form of groundwater. Now, the water in the cave is maintained at the lower level, filling the rest of the space with air. When the calcium bicarbonate solution reaches the edge of the rock, if it is on the top of the cave, it will start dripping down. Now when this solution comes in contact with air, a different chemical reaction is formed, which is given below.

Given below are pictures of speleothems in the form of stalctites, stalgmites and flow stones.

So logically, water flow in a particular limestone region defines the depth and the vastness of the cave. There are about 17,000 known caves in the United States alone. About 125 caves have been opened to the public for study and enjoyment. Of these, 15 are in national parks or monuments, and 30 are in State parks.

If you want to go spelunking, Carlsbad Caverns, New Mexico, US and Cradle of Mankind, Johannesburg, Africa are one of the best sites for limestone caves. The largest room in Carlsbad caverns is called the Big Room. It is so large it could contain 50 basketball courts, and in a particular area the ceiling is higher than a 30-storey building. The Cradle of Mankind is a world heritage site and holds about 47,000 hectares of land. This site has contributed to the maximum number of hominid fossils ever found. Some go back to as far as 3.5 million years ago. Eisriesenwelt Cave, Reed Flute Cave and The Cave of the Crystals are a few other world heritage sites for limestone cave-seeing.

Limestone caves are exotic structures and their formation goes back to millions of years. Their formations vary depending on the location and climatic conditions. Its study and discovery holds a great importance in the study of evolution of man. Now that you have understood how a limestone cave is formed, the next time you happen to visit one, do look for the sink holes, disappearing streams, and observe the karst, to practically understand how that cave was formed, along with enjoying the adventure.