History has been witness to some of the most devastating natural disasters and catastrophes. Wildfires, have time and again made their presence felt by gutting cities and leading to severe losses. In this article, we will take a look at some of the deadliest wildfires in history.

History has been witness to some of the most devastating natural disasters and catastrophes. Wildfires, have time and again made their presence felt by gutting cities and leading to severe losses. In this article, we will take a look at some of the deadliest wildfires in history. 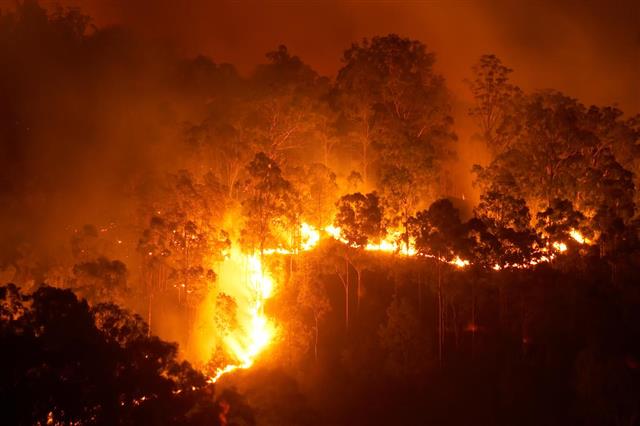 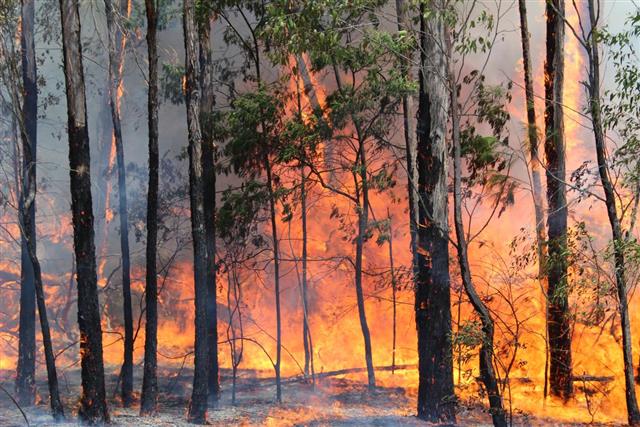 Although mankind today boasts of having made rapid strides in science and technology, there is little that can be done to prevent a natural disaster from occurring. Earthquakes, hurricanes, Tsunami, tornado, wildfires; sometimes we ponder whether these are reminders from nature about the immense power that it possesses… The human history on this planet has been shaped by natural disasters to a large extent, as civilizations have been destroyed within no time when they have had to face nature’s fury. Wildfires have been a part of the natural cycle even before man evolved from apes. There have been several wildfires in recorded history, and these have caused losses of life and property.

The Great Fire of Rome

On July 19, 64 A.D., a fire broke out in the Circus Maximus, one of Rome’s biggest stadiums and resulted in the destruction of 10 out of the 14 districts of Rome. The fire raged for six days before it was brought under control but it again reignited mysteriously and continued for another three days. The fire led to widespread destruction of various historical buildings and temples. While the cause of fire may be a contention between historians, several hundred people lost their homes in what is now known to be one of the deadliest wildfires in history.

Matheson fire was caused due to winds blowing through Northern Antorio. These winds propelled a small fire across Matheson and official reports confirmed the death of around 223 people. Apart from causing loss of lives, the fire wiped the entire town of Matheson in a few hours. There were desperate attempts to extinguish the fire but inclement weather conditions made it difficult for the firemen to control the fire.

In October 1825, a fire was started in the town of Miramichi and destroyed around one-fifth of the town. The fire led to the death of around 200 people and it was one of the worst disasters of that time. The Great Miramichi fire is also remembered for the triumph of human spirit as a lot of people ran to the nearby river and stayed there all night, neck-deep in water, along with livestock and beasts of the forest, saving themselves from perishing in the raging fires.

In February 2009, bushfires swept across Victoria, one of the populous states of Australia, killing around 175 people apart from causing millions of dollars of damage to property. The fire was attributed to climate change but there were also speculations that it could be arson. It is being reported that 400 fires erupted simultaneously and destroyed more than 2000 houses, displacing about 8000 people.

Prior to the Bushfires of 2009, Victoria had previously been the center of a violent wildfire that killed around 80 people and torched 5 million hectares of land. Like Black Saturday Bushfires, these fires were also reported to be caused due to intense heat conditions.

It was in October 1918 when sparks produced due to ignited train engines and propelled by severe winds gutted the town of Cloquet, Minnesota, resulting in the death of 453 people and injuring around 50,000 people. The damage caused to property was around $80 million. The fire left around 12000 people homeless and impacted the farming industry, which was the main source of income for the residents of Cloquet.

The island of Greece was ravaged by forest fires that stopped to doze off for three months killing 67 people and consuming the island of Peloponnese. On investigations it was found that the fire was a result of arson and one person was arrested and sentenced. However, there were speculations that one individual cannot start such a devastating fire, and there must be some parties with vested interests who might be involved in this.

Slash and burn is a usual activity for the farmers of Indonesia but it caused one of the deadliest wildfires in the history of Indonesia, leading to losses worth $4 billion and gutting 20 million acres of land. The intensity of the fire was such that it continued well into 1998 and reached as far as Brunei and Vietnam.

These were some of the deadliest wildfires in history. These wildfires are still being remembered for the destruction that they caused. There is a lot of folklore associated with these wildfires as well. For example, people believed that ‘The Great Miramichi Fire’ was caused because God wanted to punish sinners, and the fire erupted from the sky. In the end, we would like to conclude that man can do little to prevent these natural disasters but improved surveillance systems can limit the damage caused to life and property. 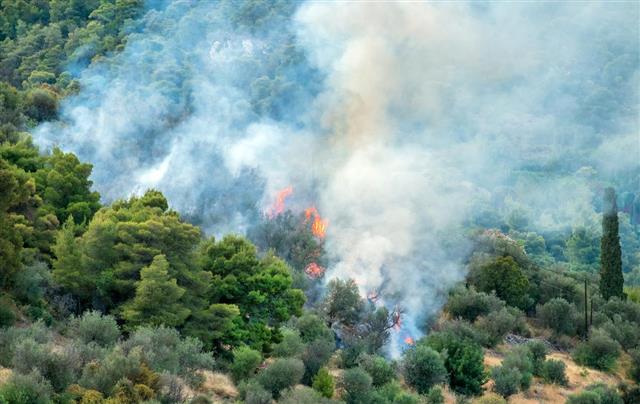