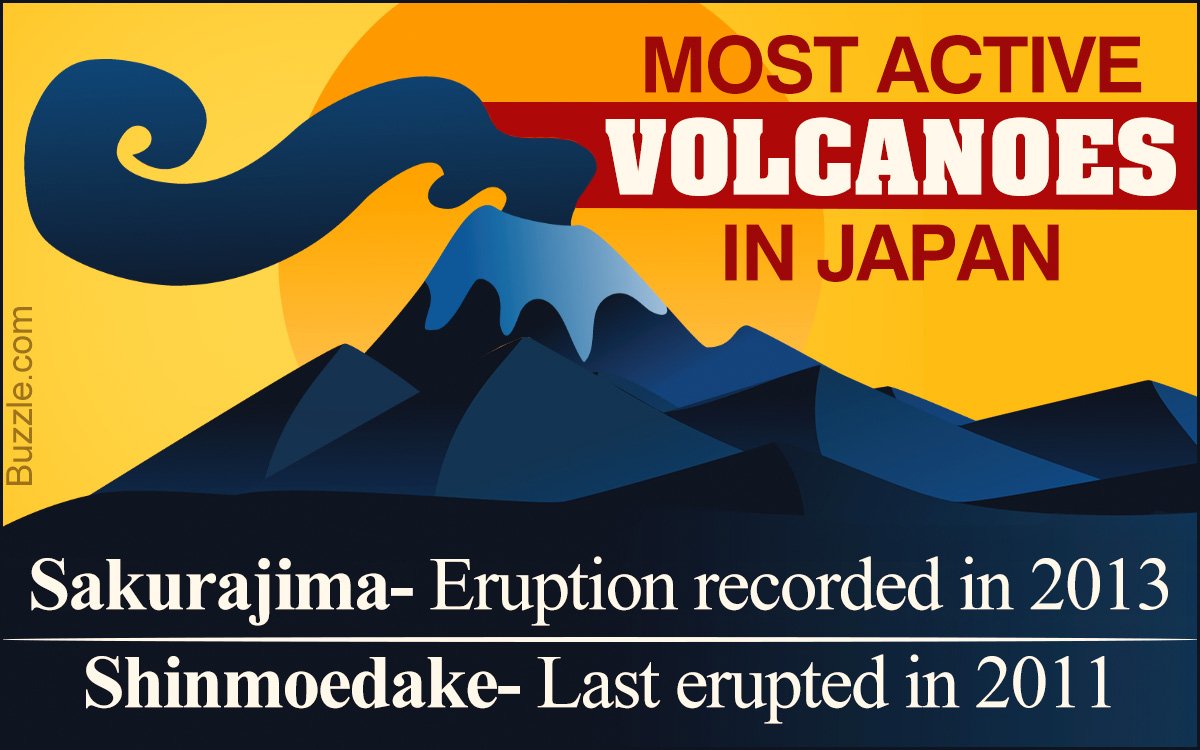 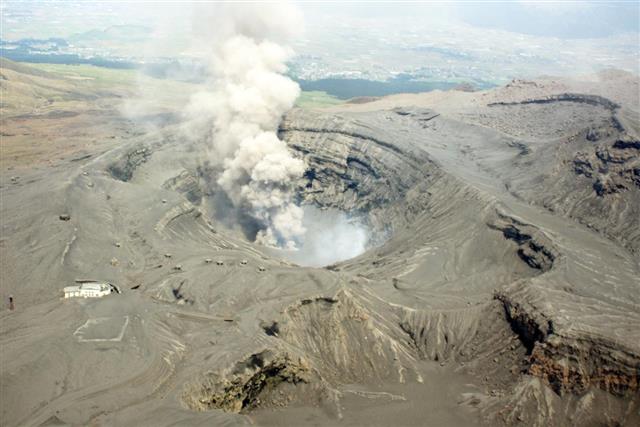 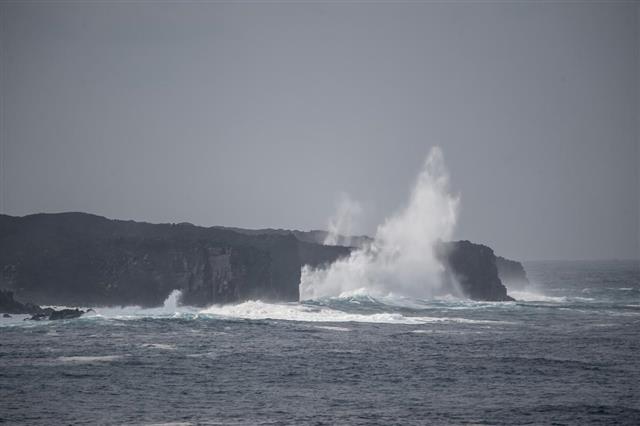 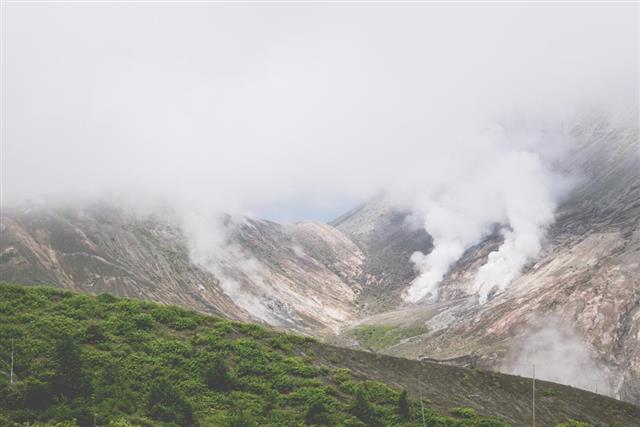 Each day in Japan, the land of the rising sun, sees the sun rising from the fertile belly of the sea and disappearing in the mountains towards the west. Japan is not only home to the birth of the sun, but many other famous things as well. It is the land of the Samurai, a country filled with rich culture and traditions dating back to many centuries. It is also the land of the famous Anime that makes cartoons look as good as real life. Japan is also home to the latest and the most advanced technologies related to androids, robotic engineering, computers, automobiles and many more things. This enchanting country is not only a hot bed related to century old traditions and technology that pushes us towards the future, but is also a build on a region aptly called, the ‘Ring of Fire‘. This region is part of Eurasia, that is made up of more than 6,000 islands that are surrounded by a volcanic line. This makes Japan a home to over 108 active volcanoes. In this ScienceStruck article, we shall have a look at some of the famous volcanoes in Japan. But, before that, we shall learn a few facts about major volcanoes in Japan.

Facts about Major Volcanoes in Japan

Although, there are many active as well as dormant volcanoes in Japan, this country is a favorite tourist destination. This is because these mountains are surrounded by a beautiful natural scenery as well as hot springs. Some of the famous volcanoes are as follows:

Oshima-Oshima Volcano
Oshima-Oshima is one of the dormant volcanoes in Japan. It last erupted in 1741 and killed more than 1500 people. Today, it forms a small uninhabited 4 km wide island. This island is present in the Japan Sea. It had an explosive style of eruption, when it was active.

Mount Fuji
Also called Fuji-san, it is the highest peak and volcano in Japan. Mt. Fuji is considered to be one of the three ‘holy mountains’ of Japan. The other two include Mt. Tate and Mt. Haku. This stratovolcano has a near perfect symmetrical shape and thus, is an important element represented in Japanese art. This beautiful volcano has not erupted since 1707-08. However, the seismic activity recorded in 2001, has raised concerns regarding its activity level.

Mount Aso
One of the most active volcanoes of the world is Mt. Aso volcano. It has an explosive style of eruption. When it erupted in November 1997, it caused the death of 2 tourists. It stands in Aso National Park of Kumamoto Prefecture. The caldera of Mt. Aso is also one of the largest calderas in the world.

Mount Unzen
Mount Unzen is also one of the most dangerous and active volcanoes of Japan. It consists of a group of overlapping stratovolcanoes. It is present near the city of Shimabara, Nagasaki Prefecture. Its last activity from 1990 to 1995 caused the death of 43 people.

Mount Kirishima
This active volcano is present at a height of 1700 meters. It is a group in Kagoshima Prefecture, Kyushu. Mt. Kirishima is said to be one of the 100 famous Japanese mountains. This mountain is mostly covered by fog.

Sakurashima
Sakurashima is one of the most active volcanoes in the world. This volcano is located across the Kagoshima Bay. This bay is to the east of Kagoshima city that has a population of over a million people. As it has an explosive nature, it frequently causes ash to cover the city of Kagoshima.

Other famous volcanoes include Mt. Asama, Miyakejima, Mount Tokachi, Mount Hachimantai, Mount Nikkō-Shirane, Mount Sobo and many more. This spiritual country is often battered by a battery of earthquakes, volcanoes and tsunami. Yet, the people of this marvelous country bounce back and continue to be one of the largest economies in the world. If you ever think about taking a world tour, make sure this country of cherry blossom is high up on your list. 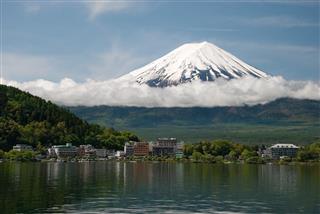 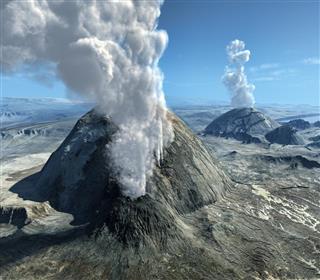