Hot springs are known to be therapeutic in nature, owing to the minerals present in the Earth's crust. Learn more about these in the following article. 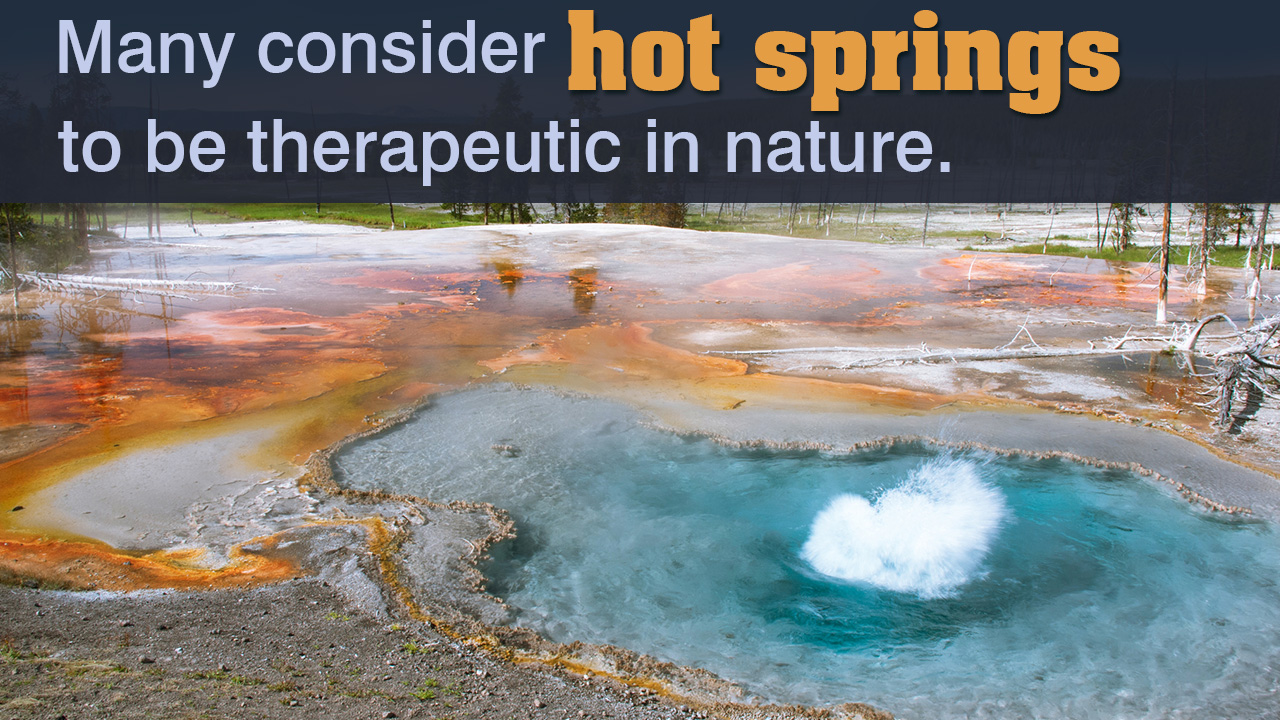 Hot springs are known to be therapeutic in nature, owing to the minerals present in the Earth’s crust. Learn more about these in the following article. 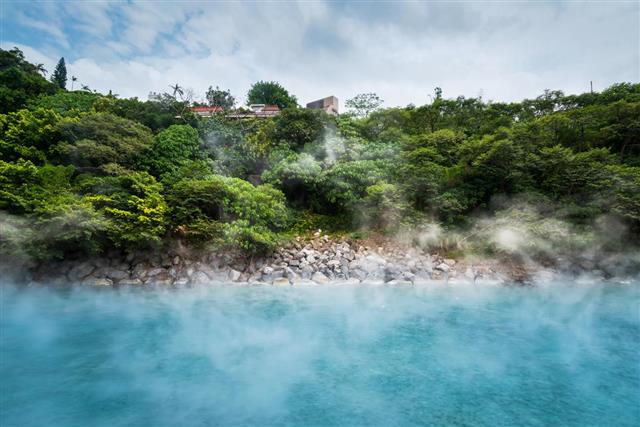 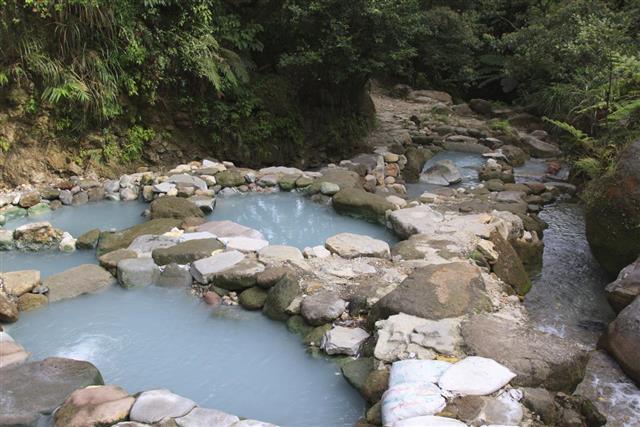 What Are Hot Springs?

Hot springs are defined as springs of water, with water at a higher temperature than in the surroundings. Their temperature is higher because of the internal heat of the Earth’s crust, known as geothermal energy. The water sources itself from the interior of the Earth and then vents itself out of the Earth’s crust. When the water comes out on the surface, it still remains hot with steam emanating from it. This steam is a significant aspect of this geographical phenomenon.

In some areas, only steam comes out of fissures in the Earth’s crust. This is because all the water gets heated into steam before it comes out of the Earth’s crust. Such a geological feature is known as a fumarole. Another formation is possible when the fissure is too tiny, which causes the hot water to force itself out with force from the fissure. Such water can reach commendable height. These are known as geysers.

How Are Hot Springs Formed?

Hot springs have been always considered to be therapeutic in nature. Most of this belief is justified by the fact that they emerge from the Earth’s crust, which is full of minerals and elements. Their mineral composition is quite high, and the high temperatures present, facilitate mineral entry into the human body. That is the reason why a whole health industry has evolved around hot springs. The most notable among them is the one at Warm Springs in Atlanta, GA, the one established by President Franklin Delano Roosevelt himself, after he found an improvement to his polio affliction with treatment from this spring.

The hot steam emanating from the hot springs, helps add to their beauty. Coupled with it their health benefits – these are all best ingredients to tap them as an avenue for tourist attractions. Today, almost all them in the world are tourist attractions. There are spas and resorts built around them, which help the economy within the area.

Some infections can be caused, or at least propagated, by hot springs. One of the most notable infection is through the amoeba Nargleria fowleri. This amoeba can cause meningitis, and it thrives in the warm water conditions found in springs. Another culprit is the herpes simplex virus, which can enter the human body through the feet. 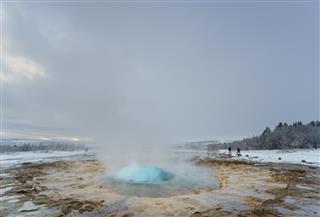 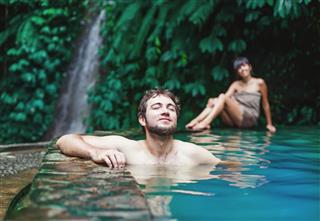 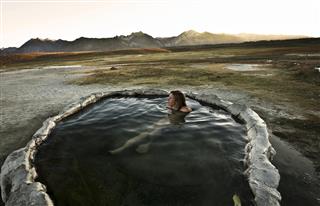 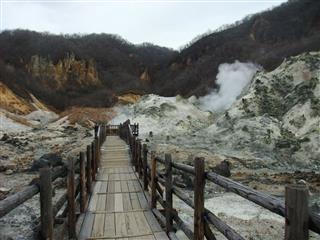