Magnetism isn't just that fancy little pulling force which attracts iron objects, it's probably the biggest force keeping us alive. Technically speaking, a magnet is any object that creates a magnetic field. This magnetic field essentially pulls ferromagnetic objects like iron, nickel, and cobalt towards it. Although invisible, the magnetic field is the most defining feature of magnets.

Magnetism isn’t just that fancy little pulling force which attracts iron objects, it’s probably the biggest force keeping us alive. Technically speaking, a magnet is any object that creates a magnetic field. This magnetic field essentially pulls ferromagnetic objects like iron, nickel, and cobalt towards it. Although invisible, the magnetic field is the most defining feature of magnets. 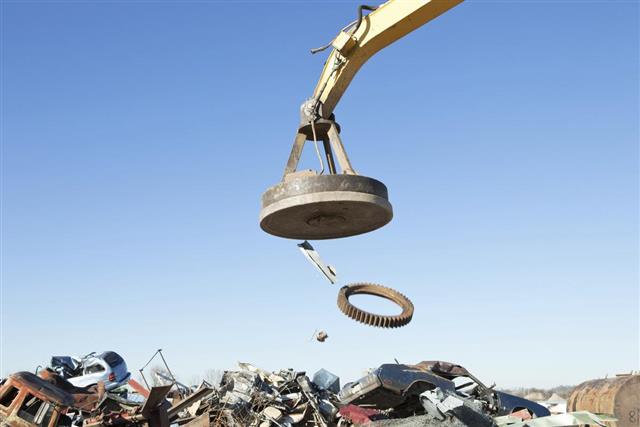 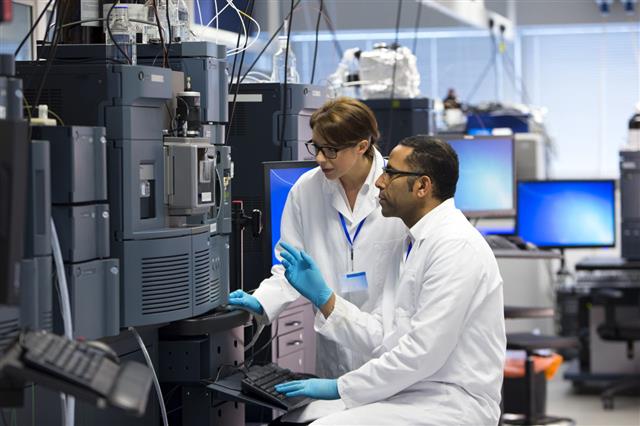 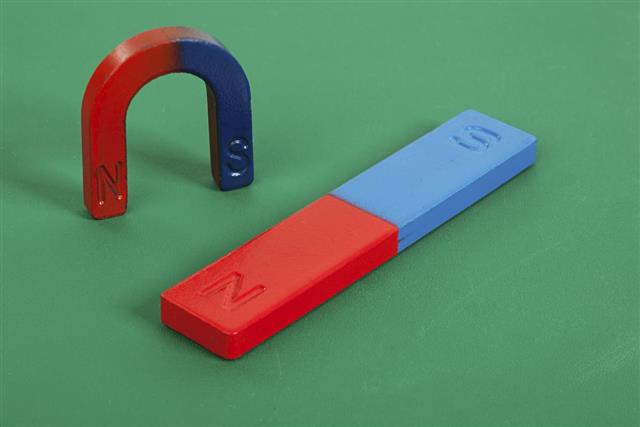 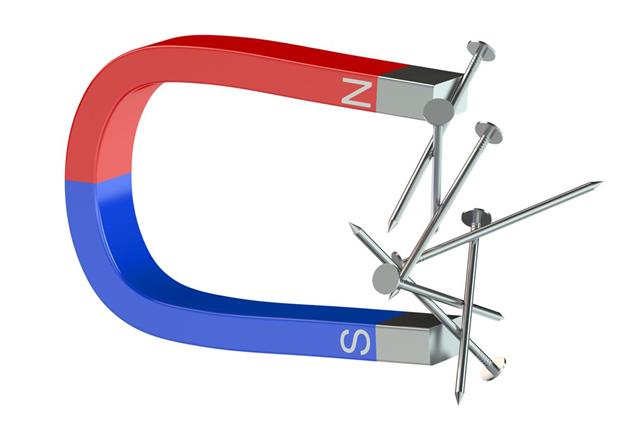 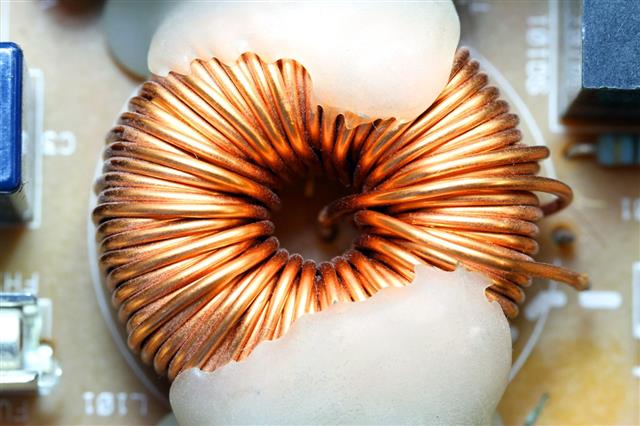 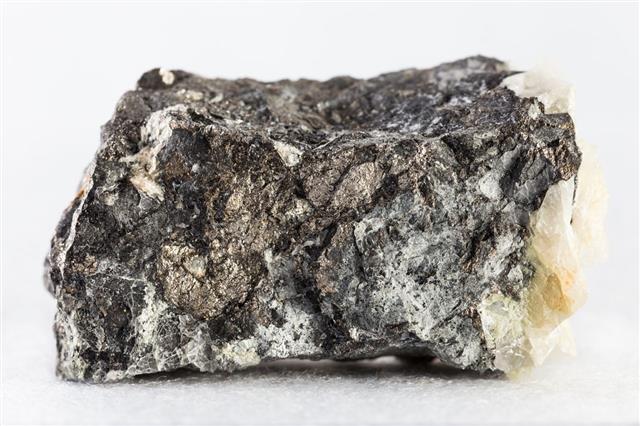 The History of Magnets

~ One of the first natural forces that humans discovered was most probably magnetism, although the full potential of the properties of magnetic substances have been realized only recently. Devices using semiconductor technology which are so common these days, could not be used without their magnetic components. The earliest magnets were referred to as lodestone or magnetite.

~ Legend says that a shepherd from Crete (Greece) named Magnes was the first to discover these magnetic rocks when the iron tip of his staff was pulled towards a stone as he passed over it. Subsequently, these rocks were named lodestones, and went on to be called magnetites, possibly after Magnes himself.

~ Greek scientist, Archimedes was the first person to have made use of magnets. The story goes that he enabled enemy ships to sink by using lodestone to pull out the iron nails used in the ship’s body.

~Ancient Indian surgeon, Sushruta pioneered the use of magnets in surgery, c. 500 BC.

~ In the past, lodestone was used by sailors as an aid to navigation. They had discovered that when they suspended a piece of magnetite by a thread, it always pointed in a north-south direction.

~ Metals like iron, nickel and cobalt make up a magnet.

~ All magnets possess a magnetic field, with every magnet responding to it.

~ Tesla is the name of the unit used to measure the power of a magnet. The unit was named so in the honor of one of the most prolific scientists of the 20th century, Nikola Tesla.

~ A magnetic field spans a limited area, which is why one needs to push an object close to the magnet to observe the effect.

~ Each end of a piece of magnet is referred to as a pole, where the magnetism appears to be strongest.

~ The biggest magnet that we know of, is our planet Earth, with its own North Pole and South Pole.

~The basic property of a magnet is, like poles repel, and opposite poles attract.

~ The phrase ‘opposites attract’ comes from where else, but magnets.

~ Animals and birds make excellent use of the Earth’s magnetic field to find directions.

~ When an unmagnetized piece of steel or iron is placed beside a magnet, it becomes magnetized. This is because the molecules get aligned in a north-south direction.

~ Any magnet, when cut into two pieces, will form individual magnets, each with their respective poles

~The magnetic compass works in line with the Earth’s magnetic field to point towards the north, enabling users to determine directions.

~ Hammering a magnet can result in demagnetizing it because the molecules lose their north-south alignment and get arranged with their poles placed randomly in various directions. A similar effect is achieved when a magnet is heated for a substantial period.

From being an object of great mystery, to being a fundamental life-force, magnetism, and magnets, in particular, have become an inseparable part of our life. So, the next time you bring a fridge-magnet souvenir from an exotic place, try to think of it as more than a note-tacker. 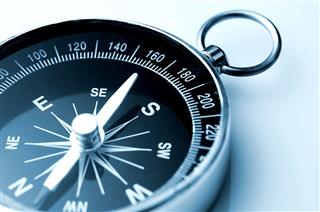 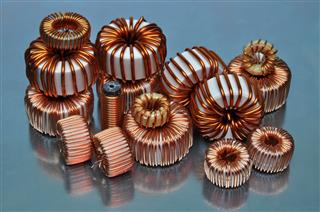 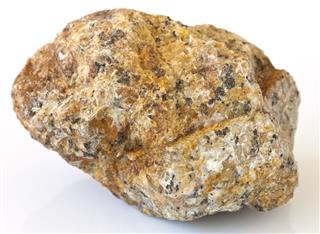 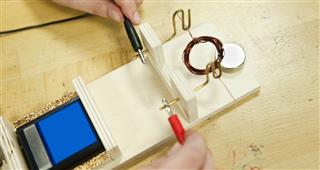