History of the Periodic Table 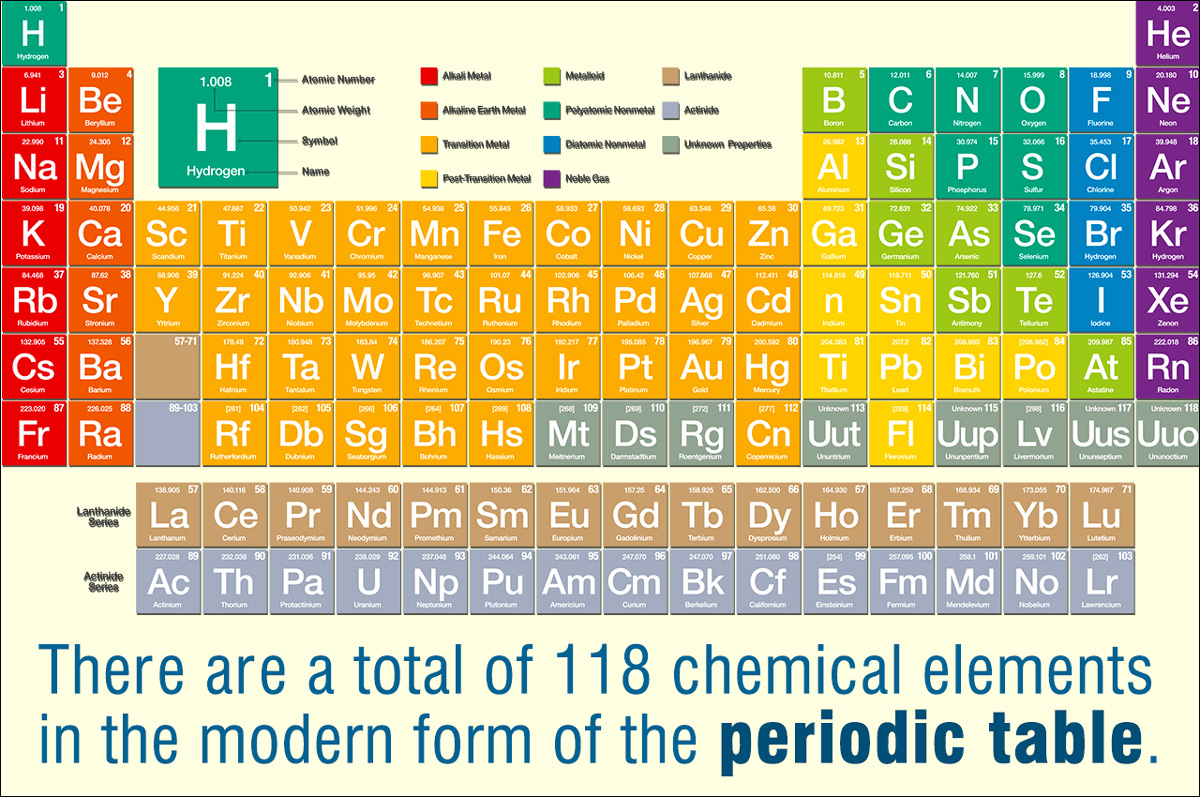 The periodic table is an arrangement of chemical elements in the form of a table, to get a first-hand glimpse of ‘periodically’ recurring properties of elements. Since the ancient period, scientists have suggested various forms of the periodic table, but the credit for the modern form of periodic table goes to the Russian chemist, Dmitri Ivanovich Mendeleev. However, with the discovery of new elements and new theories on the structure of atoms; the basic structure of Mendeleev’s original periodic table has undergone several changes.

During the ancient times, Greek philosopher Aristotle believed that the four main elements are: air, earth, fire and water. He proposed that combining these elements can lead to the formation of a new one. For instance, lava can be formed by combining earth and fire. His proposals were dismissed, when the chemical elements were discovered.

Concept of Laws of Triads

Concept of Law of Octaves

The English chemist John Newlands came up with his form of periodic table in 1865. He, too, classified the elements on the basis of atomic weight. He observed that when the elements are graded in the increasing order of their atomic weight, then their physical as well as chemical properties are repeated after an interval of eight. He compared this trend of elements with the octave of music, and hence, he referred to it as the Law of Octaves. This law was not valid for those elements whose atomic weight was higher than that of calcium. Another drawback of this table was that it could not accommodate the inert gases (helium, neon, etc.).

The renowned Russian professor Mendeleev developed his periodic table in 1869. Mendeleev’s conceptualization of the periodic table was far more superior than any of the periodic tables developed in his time. It was very systematically devised with a lot of clarity and consistency. He kept some of the cells in his table empty, to accommodate the missing elements, which he believed would be discovered in future. The uniqueness of this periodic table was that it could predict the trend of the chemical properties of those unknown elements. Later, when the elements were discovered, their properties actually matched with Mendeleev’s predictions. He included additional rows in the table in order to fit in elements with recurring properties into the same column. He even made corrections in the values of the atomic mass of some of the elements. The drawback of this table, was that the lengths of all the rows were fixed.

In the modern form of periodic table, the elements are arranged in accordance with their increasing atomic number. The elements are grouped in four blocks: s, p, d and f. The transuranium elements or the radioactive elements are placed below the main table as lanthanides and actinides. The vertical column of the periodic table, called a ‘group’, includes those elements which have the same electronic configuration in the outermost shell of their atoms. For this reason, elements in the same group show similar properties. The horizontal row of the periodic table is called a ‘period’. A row of the table signifies the number of shells that are filled by electrons in an atom. In some sections of the periodic table, the horizontal trends of the key characteristics of chemical elements are more significant than the vertical trends. This holds true, particularly, for lanthanides and actinides (f-block) and transition elements (d-block).

There are a total number of 118 chemical elements in the periodic table. Out of them, 94 elements are found naturally on the surface of the earth and the rest are all synthetic elements. Usually, each element in the periodic table is represented with its symbol, atomic number and atomic mass. However, there are a few synthetic elements placed in the seventh period of the table which are unnamed and are represented with their temporary names. These elements were discovered in the recent times and will receive their permanent names and symbols from International Union of Pure and Applied Physics (or IUPAC). In November 2011, IUPAC approved names for three such unnamed elements that belong to the d-block. These transition elements are: Darmstadtium, or Ds (atomic number 110), Roentgenium, or Rg (atomic number 111) and Copernicium, or Cn (atomic number 112).

The periodic table is a complete database that has all the required information about chemical elements. Its utility is not just confined to the field of chemistry alone, but it is equally useful in biology, physics, engineering, etc. 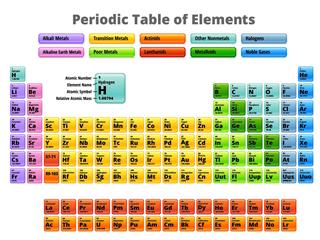 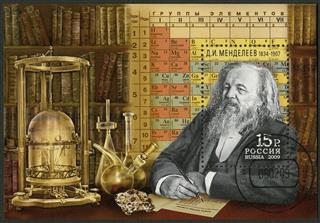