Boyle's Law provides an important formula to calculate the effect of changing pressure on the volume of a gas, and vice versa. It was put forward by a physicist Robert Boyle in the 17th century, and has proved very beneficial for scientists involved in the study of properties of gases.

Boyle’s Law provides an important formula to calculate the effect of changing pressure on the volume of a gas, and vice versa. It was put forward by a physicist Robert Boyle in the 17th century, and has proved very beneficial for scientists involved in the study of properties of gases. 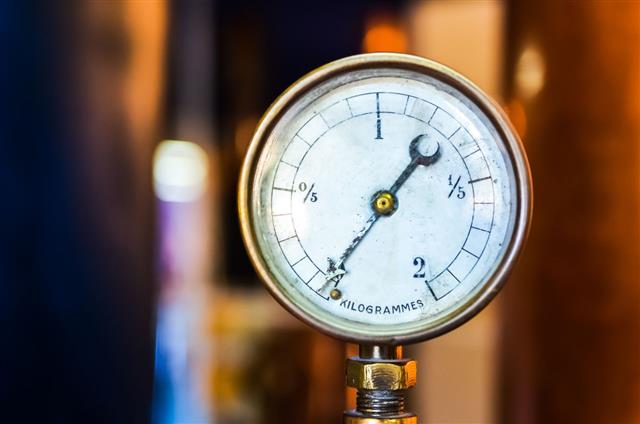 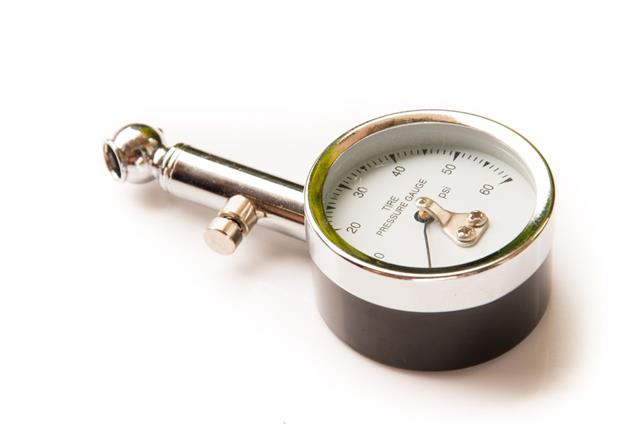 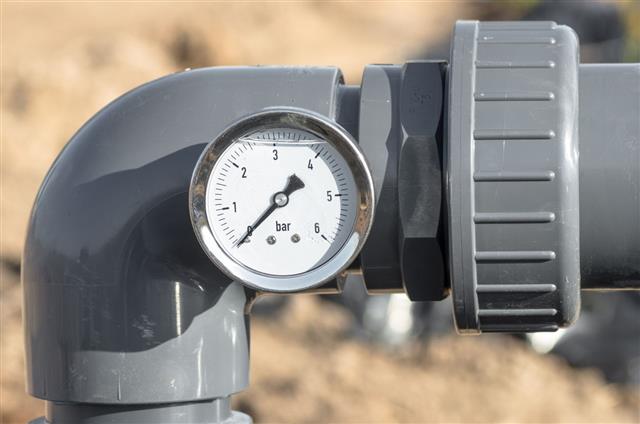 Science is a vast field that gives an opportunity of unlimited exploration, even if one restricts himself to a particular domain. Many scientists dedicated their entire lives to this field and contributed towards the evolution of mankind. Robert Boyle was one such scientist. One of his most famous works (Boyle’s Law) stated the relationship between volume of a gas and the pressure applied to it. It was a result of dedicated work by this physicist to determine the variation in the volume of a gas with the change in its pressure. The law holds true as long as the amount of gas and its temperature are kept constant. Robert Boyle stated this law and formulated its mathematical equation with the help of multiple observations in the properties of gases and their ideal behavior.

Robert Boyle was born on January 25, 1627, and is considered as one of the founders of modern chemistry. Most of his research was carried out while he was in Oxford, and it mostly dealt with the behavior of gases. Besides science, Boyle was also interested in theology and learned various languages like Greek, Hebrew, and Syriac, in order to enhance his understanding of the scriptures. He also founded ‘Boyle Lectures’ to defend Christianity against other religions.

Boyle’s Law and its Mathematical Interpretation

Boyle’s Law helps to determine the effect on the volume of a gas by changing the pressure applied on it. The amount of gas and temperature should be kept constant, while performing the experiment in order to plot the correct relation between pressure and volume. The law states that if the temperature is kept constant, volume of a gas is inversely proportional to the pressure applied. Mathematically, the law can be represented as:

where,
P = pressure of the system
V = volume of gas
k = a constant value

According to the mathematical interpretation, as long as the temperature of the system does not change, the value of ‘k’ remains the same. Hence, Boyle was able to formulate a more generalized equation, which can be written as:

where P1 and V1 refer to the initial pressure and volume of the gas, and P2 and V2 denote the final pressure and volume of the gas. According to this equation, it can be easily concluded that if pressure applied on a gas is increased, its volume decreases, and similarly, if pressure is decreased, the volume increases in order to keep the value of ‘k’ constant. Boyle’s Law was derived from the kinetic theory of gases, assuming an ideal gas. It was also discovered that real gases obey Boyle’s Law only at a sufficiently low pressure, as at higher pressures, gases generally show deviation from their ideal behavior.

Example: Suppose the initial volume and pressure of the gas is 3 L and 4 atm, respectively, then using Boyle’s law, the final pressure of gas can be calculated if the volume is decreased to 2.5 L.

According to Boyle’s law,

Hence, the final pressure of the gas is 4.8 atm.

Boyle’s Law, Charles’s Law, and Gay-Lussac’s Law together form the combined gas law, and are used for mathematical calculations while carrying out experiments in laboratories. Besides studying the behavior of ideal and real gases, Robert Boyle also carried out experiments to determine the role of air in allowing sound to travel, the ability of crystals to bend light, and the behavior of liquids at rest. This is still one of the very basic laws of chemistry and has helped scientists in understanding the properties of gases in a better way. 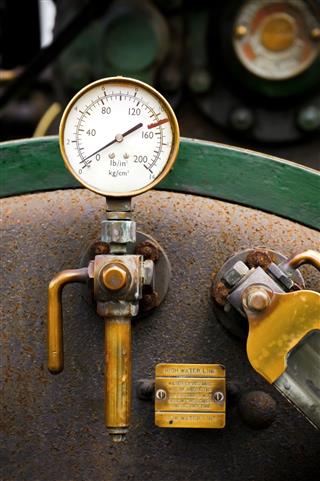 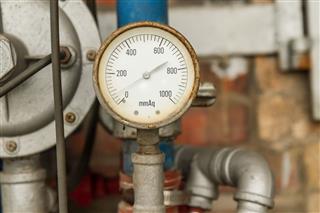 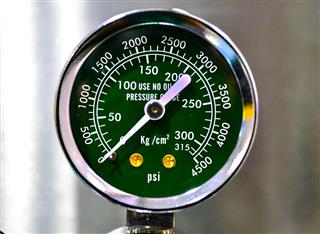 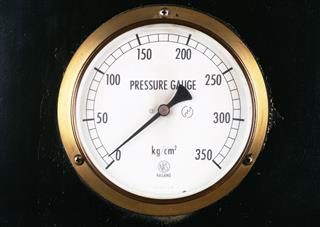 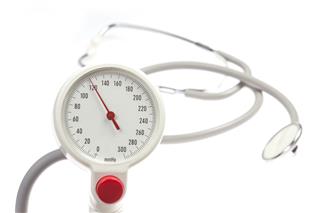