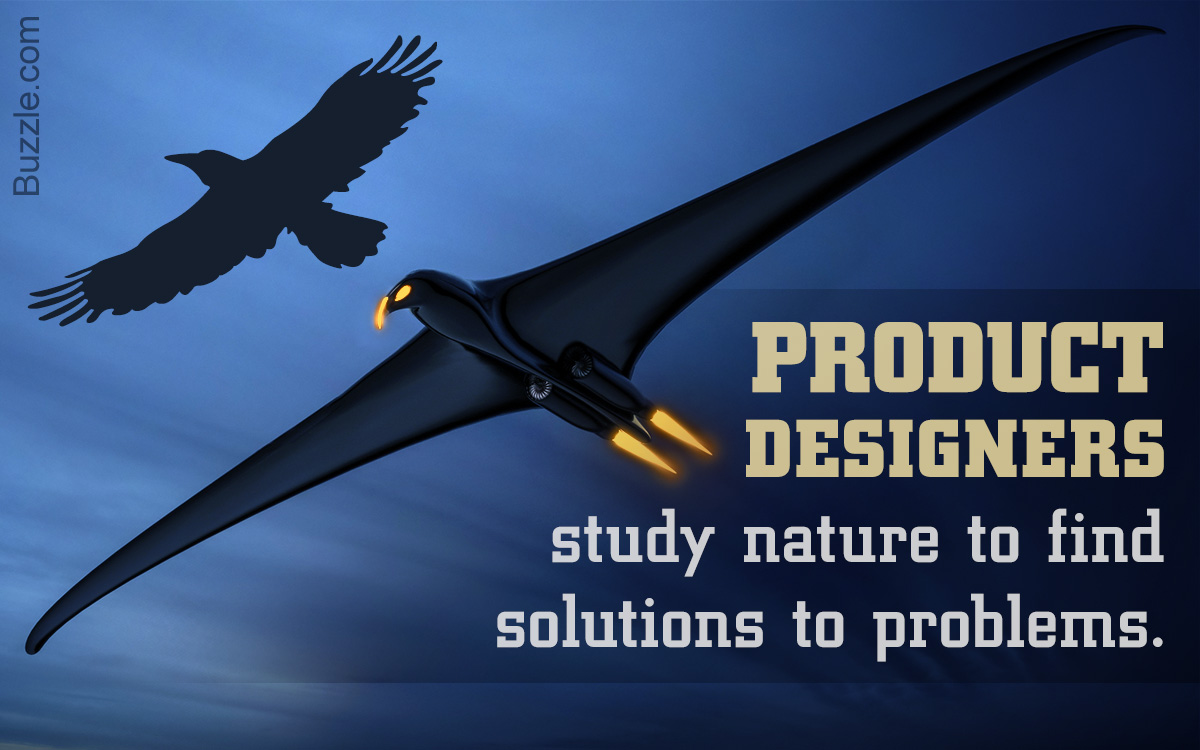 Industrial Designing is a field where art, technology and commerce converge for creating successful products. The industrial designers apply their knowledge to bring into reality the ideas that relate to human needs and interests.

The art of enhancing the appearance and value of products, Industrial Design started developing in the 20th century. During the later half of19th century, the consumer goods industry grew rapidly. It necessitated the creation of designer goods owing to the rise of competitive markets. Consumers were ready to spend more on luxury goods and lush interior decorative items for homes. In those days, industrial design was not a well-defined professional activity. Craftsmen and artists were engaged in such designing activities initiated by industrialists which promoted the development of prototypes for their products.

Most of the industrial designing activities during 1920s took place in the field of automobiles, electrical appliances and new inventions. Although engineers invented useful items for the public, they lacked the creativity required for enhancing the appearance of such products. Trained artists from different art schools were hired for creating commercial art so as to facilitate the designing of industrial products. It is speculated that the term industrial design might have been used in The Art Union (journal) in 1839 for the first time.

The Deutscher Werkbund played an important role in driving forward the industrial design movement. It was an association formed by architects, artists, industrialists and designers in the year 1907 in Munich. The objective of forming this association was to make German companies competitive on the global platform through integration of techniques of mass-production and the art of traditional craft-making. Hermann Muthesius, a German architect is credited with sowing the seeds of the idea of forming the Deutscher Werkbund.

The Bauhaus was a school in Germany which was founded by Walter Gropius in 1919. This school was unique in a sense because it taught about combining fine arts and crafts. The Bauhaus not only influenced industrial design, but also the different fields like typography, interior design and architecture. In short, it was a force to reckon with, in the area of modern design. The Bauhaus school had its presence in the German cities of Weimar (1919-1925), Dessau (1925-1932) and Berlin (1932-1933).

The Great Depression of 1929 proved to be an opportunity in disguise for the industrial designers to show their talent and skills. Frederick W. Taylor, a mechanical engineer by profession played an important role in improving the industrial efficiency during this period.

‘The Practical Draughtsman’s Book of Industrial Design’, an important book in the field of industrial design was published in the year 1853.

It was an important principle applied in the production of a variety of goods. A concept derived from the science of aerodynamics, streamlining was extensively used in the designing of automobiles, radio, washing machines, etc. The overall effect of streamlining the product designs was such that the demand of consumer products increased tremendously.

The idea of high modernism governed the industrial design sector between the 1930s and 1960s. Three types of design ‘frameworks’/ideas were brought to light by The Museum of Modern Art in America. These three ideas were machine art, organic design and good design. The machine art signified abstract designing while the other design was considered to be of reformist ideology. Organic design was the term used for eco-friendly designs.

Many refugees who had escaped Nazism got associated with Bauhaus; which brought newer ideas to industrial designing in America. Establishment of the Aspen Design Conference for policy makers and businessmen was the result of changes which took place in the industrial design sector. The concept of high modernism was popularized by Mr. George Nelson through a journal called Industrial Design.

Mr. J. Gordon Lippincott put forth the idea of promoting the use of designs only for the sake of profits. Harley Earl’s styling techniques greatly influenced the appearance of products like gas pumps, carports and even household items such as coffee tables and sectional sofas. Scientific progress in the mid-19th century also had a great influence on the designing techniques that were reflected in the amoeboid shapes of the Georgian architecture.

This American designer is credited with designing many products and company logos. One of the notable achievements by Raymond Loewy is designing the PRR (Pennsylvania Railroad) S1 steam locomotive. The logo used by BP (a British multinational oil company) in the period between 1989 and 2002 was also designed by Raymond Loewy.

Apart from Christoper Dresser and Raymond Leowy, there were many who contributed to the field of industrial design. Here are names of few of the important designers.

The competitive markets of the 1980s and 1990s brought about a fundamental change in the field of industrial designing. Earlier, during the 1930s, the challenge before designers was to enhance the appearance of Machine Age products. However, in the ’80s, the situation had significantly changed. Designers were expected to add value to the highly sophisticated hardware and software. The designers of this period played an important role in deciding the corporate strategies for industries. Thus, from the inception of the concept of industrial designing in the 1900s till date, the field of Industrial Design has undergone a sea change.