Does the Fourth Dimension of Time Exist? What You Need to Know

Time is the fourth dimension, other than the three dimensions of space. Time makes change possible or else we would be living in a static universe.

Home / Uncategorized / Does the Fourth Dimension of Time Exist? What You Need to Know

Time is the fourth dimension, other than the three dimensions of space. Time makes change possible or else we would be living in a static universe. 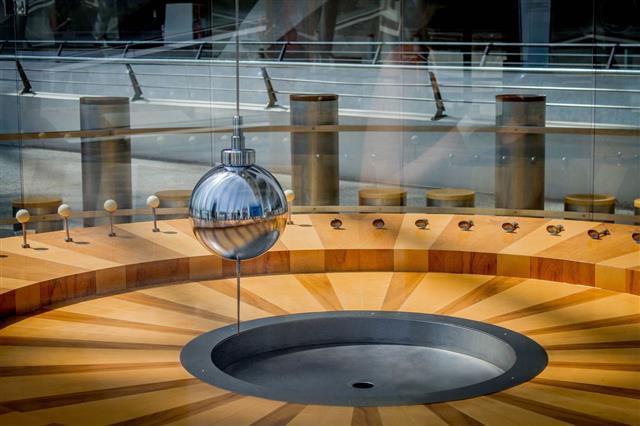 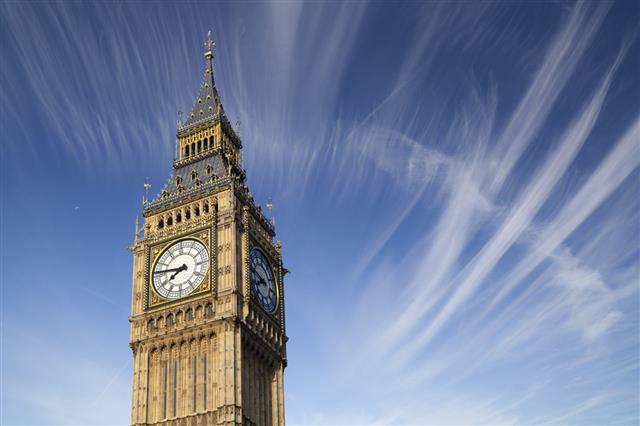 Time is our way of keeping track of changes that are constantly happening in the universe. Time arises due to the dynamic nature of the universe or one could say, that the dynamism is possible, because there is time.

In a way (without implying any creationist overtones), you could say that time must have been invented, so that all things do not happen at the same moment and space was made, so that all things do not happen at the same position! By time, we mean a series of changes or events that occur. Those events that happen periodically, like the rising and setting of the Sun, the rotation and revolution of the Earth, around the Sun are used as references to calibrate and measure time. Our clocks are synchronized with these periodically repeating events to keep track of time. So in a way, time is felt or understood, only as a result of changes in the material world we perceive. To put it simply, time is change.

What Does a Dimension Mean?

A dimension is a degree of freedom of a system. In simple words, it is the number of ways or directions in which change can take place in a system.

Imagine an ant walking on a very thin thread. The width of the thread is such that it can either move forward or backward on the thread, it cannot move sideways. That is, its freedom of movement is restricted to one dimension. It has one degree of freedom and therefore one dimension. Similarly, an ant moving on a flat disk can move straight or sideways but not up and down, so its degrees of freedom is two. Hence it’s moving on a two dimensional object.

Now imagine a flying ant like ‘atom ant’, it can move straight ahead or back, sideways, as well as up and down. Its degree of freedom is three, so it’s moving as we all do in three space dimensions because the degrees of freedom are three.

How is Time the Fourth Dimension?

However, time as a dimension is unique and different from other space dimensions. In space dimension, you can move ahead and backwards, there is no restriction on that. Conversely, in time, you can only move in one direction. In time, you cannot move backwards, only forward. This has far reaching implications which we will discuss further, but first let us understand how Einstein’s special relativity theory changed our perceptions of space and time.

Einstein and the Unification of Space Time

In 1905, a Swiss patent clerk, Albert Einstein put forth a theory called special relativity which dealt the fatal blow to the old established bastion of Newtonian mechanics, which had the perception of an ‘absolute time’. The theory revolutionized the way we see nature and the universe.

The basic postulate of special relativity is that no information can travel faster than the velocity of light in vacuum and it is constant.

Newton’s mechanics had the concept of absolute time. That is, no matter which reference frame people are using, their clocks if compared show the same time. Special relativity changed this perception. The necessity that the speed of light should be constant forces us to abandon the absoluteness of time! That is, different observers in different reference frames show different times in their watches, but the laws of physics will remain the same. In fact the faster you move in space, the slower you move in time. This is often termed as time dilation. Time is not absolute, it is relative.

This forced the world to abandon the concept of separate ideas of space and time and a single unified concept of spacetime came into existence. Some found it in Einstein’s name itself. ‘Ein’ means ‘one’ in German. Split up his name as ‘ EIN+ST+EIN’, ST meaning space time. If you see, it literally means ‘one space time’; just a lucky coincidence one would say! Time was realized as the 4th dimension.

Let us try to understand what time dilation is. We are all continuously moving not just in three dimensional space but in four dimensional spacetime. Consider a racing car moving on an absolutely straight race track at a constant velocity. It is moving in one dimension and takes some time to reach the finish line. Now consider that it’s trying to reach the finish line, but on an oblique path. Its velocity is now distributed over two dimensions and therefore it’s taking longer for the car to cover the same distance. Its velocity in the original one dimension has reduced.

In a similar way, all objects in the real world are moving in a four dimensional spacetime, at a constant velocity as that of light. Sounds astounding but it’s true. Only the velocity is distributed over dimensions and most of it is in the time dimension.

The Arrow of Time

The uniqueness of time dimension is that you can travel only forward in it, not backward. This fact has profound implications. It protects causality, that is the law of cause and effect. That is, cause should precede effect and it should not be the other way round. This irreversibility of time is inbuilt through the concept of entropy.

If you study thermodynamics, you will come across the law that entropy or disorder in the universe always increases, never can it decrease. You can understand the law of entropy, by just observing the irreversible nature of natural phenomena. That is, a cup falling down and breaking, can never be restored to the same condition, with every atom in place, as it was. The irreversibility implied by entropy could be described by the popular line from the Humpty Dumpty nursery rhyme, which says: All the King’s horses and all the King’s men, couldn’t put Humpty together again! For every system, disorder always increases. Entropy increase is unidirectional, just as the unidirectionality of time. Thus it is no coincidence that the thermodynamical arrow of time and the arrow of time flow, point in the same direction, as they both preserve causality. As a consequence, traveling back in time impossible, as it would violate causality and the law of entropy. However, special relativity does allow for the possibility of time travel to the future.

Concept of time as the fourth dimension is very subtle and elusive. I hope the time you have spent reading this article has lifted the veil over the mystery of time just enough, for you to investigate it further.