The Fascinating Uses of Graphite in Everyday Life

Graphite is a form of carbon with wide industrial applications. Learn about the various graphite uses from this ScienceStruck article.

Home / Uncategorized / The Fascinating Uses of Graphite in Everyday Life 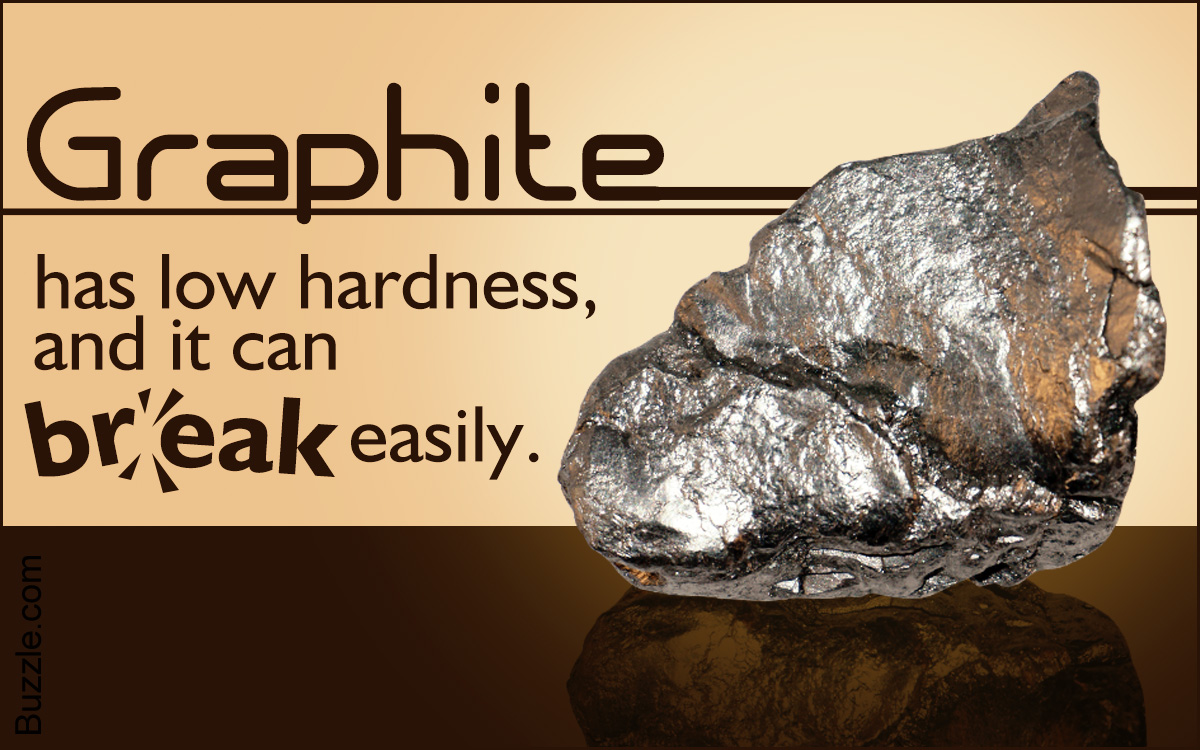 Graphite is a form of carbon with wide industrial applications. Learn about the various graphite uses from this ScienceStruck article.

Coal, diamond, and graphite are the three allotropic forms in which carbon is found naturally. Graphite crystallizes in a platy form in a hexagonal arrangement. It is metamorphic in nature, and depending on where it’s found is rated into three forms – flake, crystalline, and amorphous. Flake is found as vein deposits in metamorphosed rocks; amorphous is found in metamorphosed beds of coal; and crystalline is available in veins filled with fissure.

Graphite has a blackish-to-grayish color, and due to its greasiness and softness, it leaves a black mark when touched by hand. It is an excellent conductor of electricity and heat. Graphite can withstand extremely high temperatures, and is not affected by a majority of reagents and acids. This property gives advantages which are unique and peculiar to graphite.

Graphite is found all over the world in its natural form, and in high quantity as well. It has been in use since ancient times, and has a wide range of applications in the modern world too. South Korea is said to be the largest producer of graphite in the world, with Austria coming a close second.