A Detailed Overview of Feldspar: Types, Properties, and Uses

Feldspars are a group of minerals having a crystalline form. These are one of the most abundant minerals found in the Earth's crust. Read, in this ScienceStruck post, about the types, uses, characteristics, and properties of this crystalline compound. 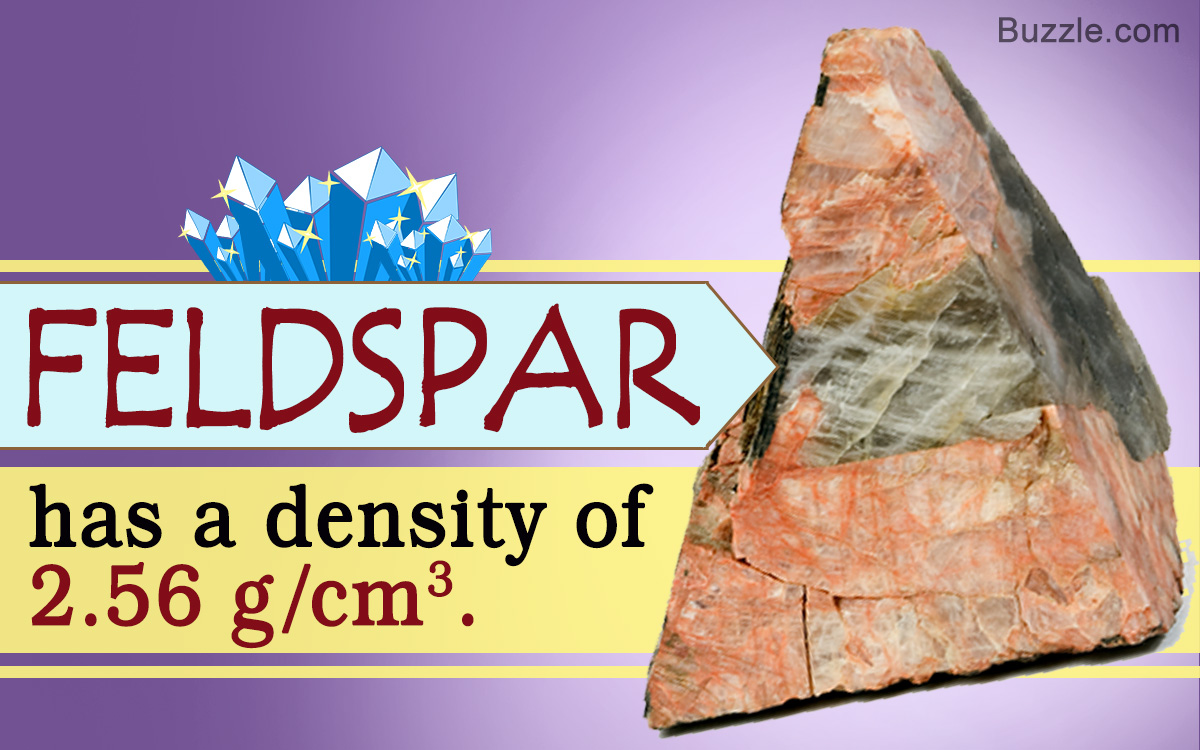 Feldspars are a group of minerals having a crystalline form. These are one of the most abundant minerals found in the Earth’s crust. Read, in this ScienceStruck post, about the types, uses, characteristics, and properties of this crystalline compound.

The word feldspar is derived form the word ‘Feldspat’, of German origin. This word is used to represent a rock which doesn’t bear any ore component.

Feldspars are aluminum silicates comprising barium, sodium, calcium, or potassium. The term silicate stands for a combination of silicon and oxygen. This mineral is commonly found in igneous, sedimentary, and metamorphic rocks. It is extracted from large granite formations. In geology, these formations are called plutons. Besides plutons, it is also extracted from sands and pegmatites.

Feldspar is found in different colors such as white, pink, brown, or gray. This mineral belongs to the tectosilicate group. In case of a pure mineral, each of the crystal has an uneven pattern, and are found grouped together. They are opaque and have a glassy luster.

Some of the rocks are categorized based on the content of feldspar in them. This fact demonstrates the significance of this mineral. The mineral feldspar can be subdivided into different types, depending on the proportion of the elements sodium, calcium, or potassium. The color of the resulting mineral depends on its composition. The higher the sodium content, the lighter the color of the mineral. Alternatively, the higher the calcium content, the more colored the mineral is.

Feldspars are basically classified into two types by the International Union of Geological Sciences (IUGS). These two types include plagioclase and alkali.

These minerals have a triclinic structure. The list of minerals in this classification includes:

▶ Anorthite – It is mostly found in igneous rocks, and used in making ceramics and cement. It has the formula CaAl2Si2O8.

▶ Bytownite – This mineral is one of the rarest types of feldspar. Its chemical formula is (NaSi,CaAl)AlSi2O8.

▶ Labradorite – This mineral is used in tiling, making kitchen counters, and ornaments. It is represented by the chemical formula (Ca,Na)Al(Al,Si)Si2O8.

▶ Andesine – It is used in the production of gemstones or semi-precious stones. Its chemical composition can be represented by NaAlSi3O8 – CaAl2Si2O8.

▶ Oligoclase – This feldspar is used in tiling and making semi-precious stones. Its chemical formula is (Na,Ca)(Al,Si)AlSi2O8.

These minerals have a monoclinic or a triclinic structure. They are further classified into four types:

▶ Microcline – With a triclinic arrangement, these minerals have a mild-pink to salmon color. Some of its varieties―such as amazonite―can be used as gemstones. The chemical formula KAlSi3O8 represents this class of feldspars.

▶ Anorthoclase – It has a triclinic formation. The general chemical formula for this class of feldpsars is (Na,K)AlSi3O8. It is found in various colors such as yellow, green, or grayish pink.

▶ Orthoclase – It has a monoclinic structure. With the formula KAlSi3O8, these minerals are used in the manufacture of polymers, to make gemstones, and for fashion jewelry.

▶ Sanidine – It has a monoclinic arrangement. This mineral is known to be stable at high temperatures. Its yellow colored variant is used to make gemstones.

┗ These minerals are chemically inert, and have a stable value of pH.

┗ Felspars have a monoclinic or triclinic crystal system.

┗ The cleavage of feldspar is two. It has two planes intersecting each other at an angle of 90º.

┗ The hardness of this mineral is 6 – 6.5 on the Mohs hardness scale.

┗ Its birefringence or double refraction is of the first order.

┗ They have a conchoidal or a brittle fracture.

┗ Its fracture can be noticed along the cleavage planes.

┗ These minerals have a vitreous or a pearly luster, and a white streak.

┗ They are not known to have any optical phenomenon.

Facts About the Mineral Feldspar

┗ Most crystalline rocks contain some amount of feldspar.

┗ It is termed as one of the most common minerals (after quartz) found in the Earth’s crust.

┗ It is a chief constituent of granite rocks.

┗ A majority of the production of this mineral, in the year 2010, was done by China, Italy, and Turkey.

┗ Albite is an example of a feldspar that can be considered both, alkali as well as plagioclase.

┗ Feldspar contains alumina, which results in an increase in the strength of the manufactured product. Therefore, this mineral is used in glass-making.

┗ It is used as a filler agent for plastic, rubber, and paint.

┗ It is used to make porcelain, sanitary ware, and tableware.

┗ It is used in making mild abrasives, latex foam, and urethane.

┗ This mineral is used in the manufacture of ceramics. It imparts durability and hardness to ceramic products.

Where is Feldspar Produced?

Feldspar, as we already know, is found in igneous, sedimentary, or metamorphic rocks. However, in addition to this, there are over 40 countries producing this mineral. A few of them include Italy, China, U.S., Turkey, Thailand, Mexico, Malaysia, France, etc.

In addition to this, not only are these minerals found on the Earth as constituents of rocks, but also discovered on the moon and some meteorites. 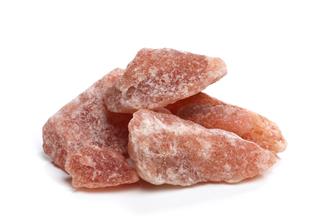 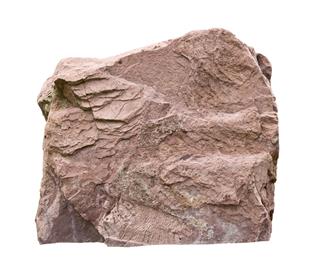