Here’s a Quick Look at the Symbiotic Relationships in Grasslands

Symbiosis refers to a shared living, where organisms from different species interact with each other by living together or thriving in one ecosystem. This ScienceStruck article informs you about the various symbiotic interactions existing in the grassland biome. 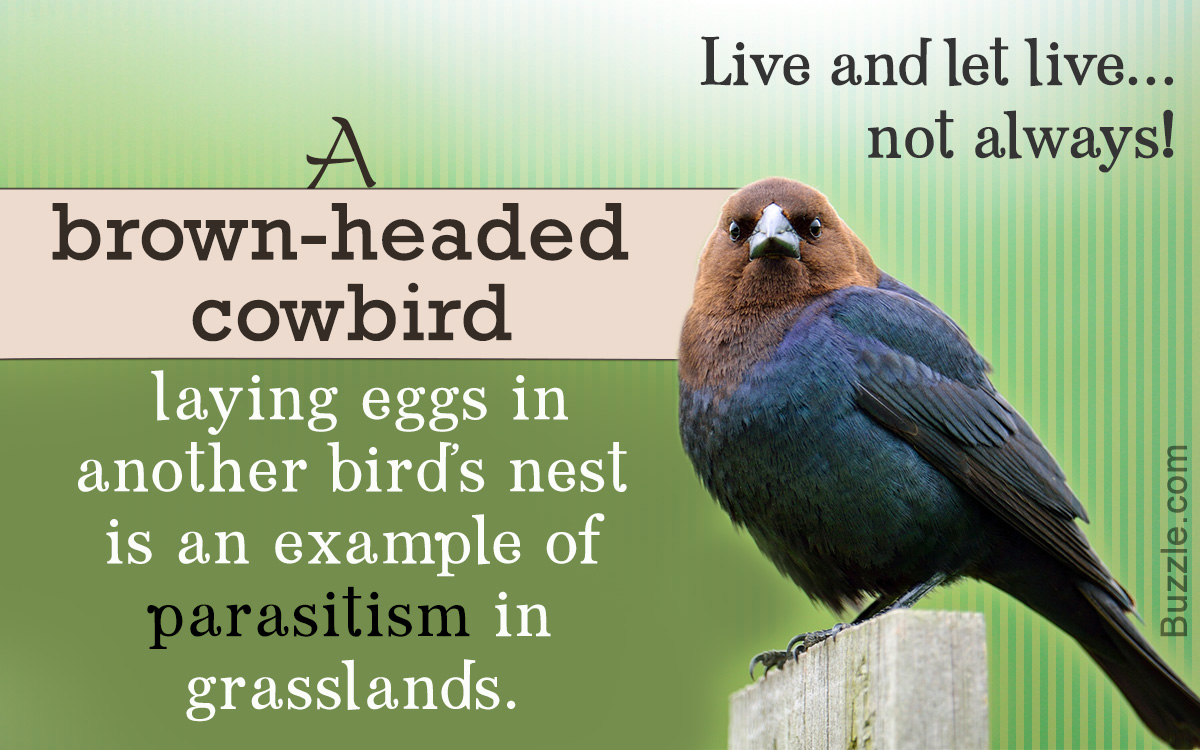 Symbiosis refers to a shared living, where organisms from different species interact with each other by living together or thriving in one ecosystem. This ScienceStruck article informs you about the various symbiotic interactions existing in the grassland biome.

Grass catching fire can be of help too!

Fires are useful in maintaining grasslands and conserving native species of vegetation.

Grasslands are a type of biome covered mainly with a vast expanse of grasses and forbs (plants with broad leaves). The height of grasses divides them into short grass (height is between 2 – 4 feet) and tall grass (can grow up to 6 – 8 feet). Shrubs are seen scattered; however, trees are quite uncommon to the eye here.

Less amount of precipitation and mostly a dry climate are the primary reasons for less vegetation. However, grasslands are nature’s heaven in terms of species diversity. They are home to some of the world’s most beautiful creatures like deer, rhinos, giraffes, bison, buffaloes, pronghorns, prairie dogs, wolves, rabbits, mice, raccoons, snakes, eagles, coyotes, and others. Grazing animals play a vital role in maintaining the vast spans of grasslands intact.

Mainly classified based on their latitudinal location, grasslands are divided into two types.

These are found in tropical or subtropical regions, approximately within 20° to 30° latitudes, with Savannah in Africa being the prominent example of a grassland with scattered trees.

Types of Symbiotic Relationships with Examples

Mutual interdependence in order to survive is the law of nature. All living beings in an ecosystem interact with each other in a very unique way; each being different, their co existence is, thus, seen as a relationship. Several geographical factors like the climate, terrain, and also the predator-prey relation have led to the evolution of symbiotic relationships since ages.

Species interaction or symbiotic relationships are primarily of three types:

It is a condition that is beneficial for both the species. The needs for survival of both the organisms are fulfilled.

Monarch butterflies feed on the milkweed plant leaves. As the sticky sap from these leaves is also a chemical poison, it protects the larvae from any vertebrate attackers. The butterflies lay their eggs on milkweed, helping them in pollination in return.

Similarly, as grazing animals cannot utilize the cellulose content present in grass on their own, the bacteria living in their stomach help them in digesting it. Therefore, animals get their nutrition digested and the bacteria get their food too. Even steven!

A Classic Example of Mutualism in Tropical Grasslands or Savannah

It is a kind of relation where either of the two species benefits, leaving the other unaffected.

Cattle Egret and Herbivores is one such pair of species showing commensalism. This bird is always spotted beside a herd of animals grazing over the grasses. As the huge animals move around, little flies and insects dwelling on the grass are swept aside. This is food for the Egret, which is waiting patiently to gulp them down. With no loss to the mammal, for this long-necked bird, it is all gain!

In these far spread-out grass landscapes, seedlings are protected by the nurse plants, which do not benefit in any sense. However, the seedlings remain safe from herbivores and extreme weather. Nature’s care shown by the stronger species for the weaker one makes a small exception to the law of survival of the fittest!

In this relationship, one species lives and thrives at the cost of the other, thus harming the host species.

A kind of herb commonly known as rattle thrives at the cost of thegrasses. It attaches itself on to the roots of grasses. This makes it easy for the rattle to absorb a part of the nutrients meant for the grass, sucking it right at the source.

A brown-headed cow bird is considered another cruel parasite. It lays its eggs in the nest of other birds, making the host birds take care of its eggs. The bird’s eggs get a natural ready-made shelter by encroaching upon the nests of other species.

Grassland dwellers have their own interesting stories of getting along and away from each other. So, may be, living symbiotically does not necessarily mean cooperation or animosity between two species; it signifies co-existence in a world of differences. 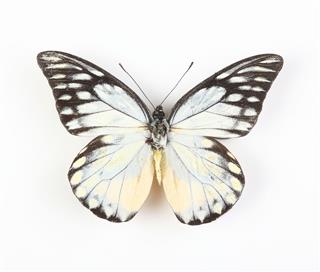