Doctors are not just immensely talented in their field of expertise, but gifted in their ability to perform daring and commendable services. Let's take a look at some famous American doctors who've carved a name in history for themselves. 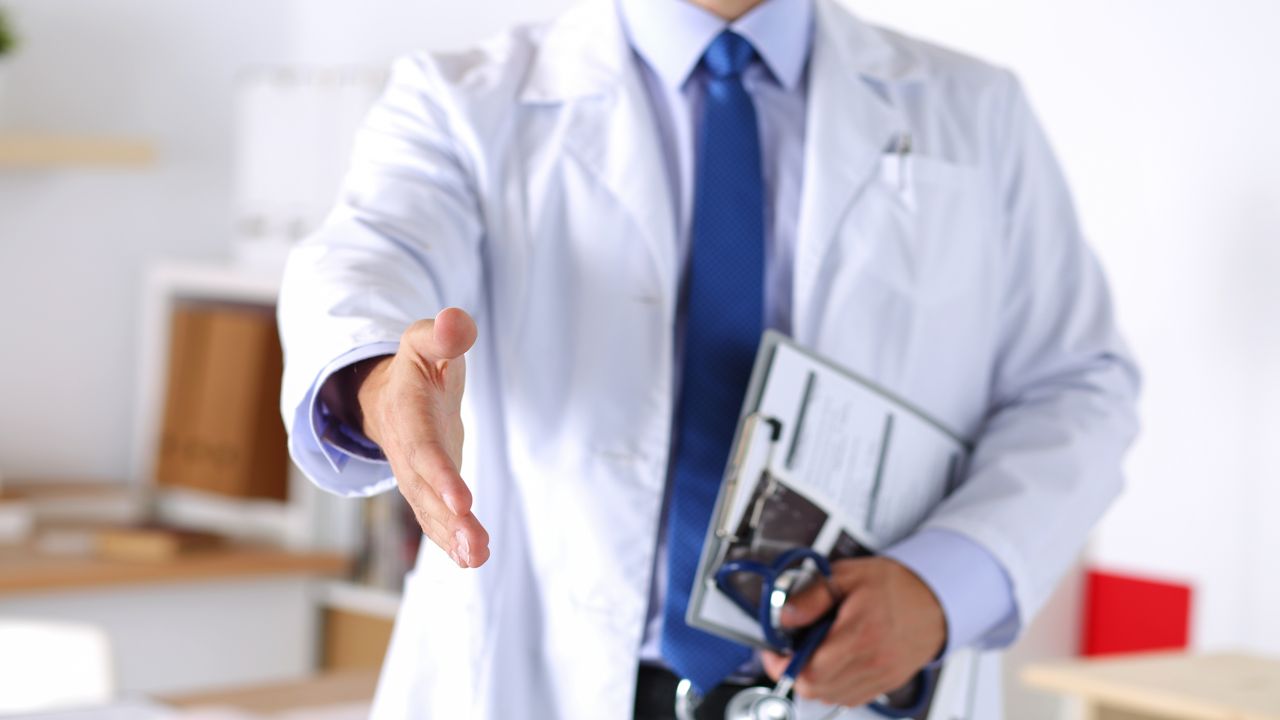 Doctors are not just immensely talented in their field of expertise, but gifted in their ability to perform daring and commendable services. Let’s take a look at some famous American doctors who’ve carved a name in history for themselves.

Doctors are the world’s most respected people for their praise-worthy works in the field of science, especially with regard to the human body. Today doctors have advanced within their individual fields of specialization, perfecting methods both new and old to help patients at large with varying ailments. Let’s take a look at some famous American doctors who worked their way to the top as medical marvels of their time and are still fondly remembered even to this day. Modern-day doctors who work wonders everyday, also find themselves as part of the compiled list.

He was a renowned practitioner and one of the founding members of Mayo Clinic. It was first a non-profit private practice in 1919, where the members collectively developed a close relationship with the University of Minnesota Medical School. Charles Horace Mayo oversaw approximately one million patients during his years as a doctor, where he later retired in 1930. He died in the year 1939 from pneumonia.

He was one of the seven members along with his brother Charles Horace Mayo, who founded the Mayo Clinic. The two brothers joined forces with their father in his private medical practice after graduating from medical school. The Mayo Clinic played a significant role during World War 1 where the two brothers trained military doctors on advanced methods of surgical and scientific developments. They were both promoted to the rank of Brigadier General after the war ended in late November 1918. A Distinguished Service Medal was rightly awarded to the duo for their valued services during the war. William James Mayo died in the year 1939 from gastric carcinoma.

He was known for developing two highly-regarded medical instruments, namely the Abbot Rawson Tube, and the Miller-Abbott Tube. He joined the US army under the rank of Major in the Medical Reserve Corps, but was later discharged due to being physically challenged. He later died of myelogenous leukemia in the year 1943.

He was respected and widely known for his bestselling book Baby and Child Care, where it was criticized for promoting certain practices that propelled people to join movements akin to the Vietnam War, which of course was nothing but empty allegations. Benjamin Spock wrote editions of his famous parenting book Baby and Child Care, where he stressed on how important it was to switch a child’s diet to a vegan one after the age of 2. While it seemed drastic and too much to ask for from working parents, he pointed out how it would most definitely help steer them away from major illnesses like child obesity, heart disease, and certain kinds of cancer. He died at the age of 94 in the year 1998 from old age.

He was the first to develop and discover the polio vaccine during a time when the epidemic was at an all time high during post-war circumstances. It took Jonas Salk seven years to develop the vaccine with a massive backing of 20,000 physicians, 220,000 volunteers, and 64,000 school personnel during his appointment with the University of Pittsburgh School of Medicine. He died in the year 1995 from heart failure at the age of 80.

Dr. Phil is a name that is known worldwide, where he rose to fame after making an appearance on the Oprah Winfrey Show while later starting his own TV show entitled Dr. Phil  with a debut broadcast in 2002. Oprah needed a strong legal consulting firm to take care of her Amarillo Texas beef trial, where Dr. Phil’s CSI team proved worthy, ultimately leading to a victory in the case. After inviting him to her show for the first time, it wasn’t uncommon to later see Dr. Phil every Tuesday showcasing his own broadcast slot entitled Relationship and Life Strategy Expert. He wrote a slew of books based on relationships and such, where his debut bestseller entitled Life Strategies kick-started a string of other reads. He was also part of a weight loss segment (featuring products under the brand name, Shape It Up, Woo, Woo!) that he promoted on his show featuring testimonials from his siblings and nephew. As a brand it didn’t do well with consumers, resulting in a lawsuit that cost him $10.5 million.

If you’ve been religiously watching The Oprah Winfrey Show, chances are that you’re familiar with this celebrity doctor. He’s been on the show a number of times since he first appeared on television in 2004, where he later got to host his own set entitled The Dr. Oz Show launched by a combined effort of Harpo Productions and Sony Pictures. His parents emigrated from Turkey and settled in the United States where he was born in Cleveland, Ohio. He joined forces with Jeffery T. Arnold as co-founder of the health forum Sharecare, Inc., to help address health-related queries by the public and in general. He has been honored and awarded various titles and the like, during his term as doctor where he continues to be of great service to those who chance upon his highly-acclaimed medical guidance.

He’s known for his precision and careful eye-hand coordination, including his three-dimensional reasoning skills as a neurosurgeon. He successfully separated conjoined twins in the year 1987 where he headed a medical team of 70 as part of the 22-hour surgery. A documentary was made on his life entitled Gifted Hands: The Ben Carson Story where a movie of the same title was made starring Cuba Gooding Jr. as the main lead. Ben Carson was awarded the Presidential Medal of Freedom by George W. Bush in 2008 for his outstanding contribution and work in the field of neurosurgery and psychiatry.

Avid viewers of CNN will most definitely come across Dr. Sanjay Gupta’s show entitled Sanjay Gupta, M.D., where he’s appeared on shows like Anderson Cooper 360°, American Morning, and Larry King Live. He was offered the elite position of Surgeon General of the United States in the Obama administration, but later withdrew his name stating reasons related to his career and family. He’s penned a number of books like Cheating Death and Chasing Life, where his work as a neurosurgeon has won him several awards and recognitions. Oprah Winfrey fondly and reverently referred to him as the hero of CNN in January, 2010.

She was a leading anesthesiologist and is best known for developing a way to analyze the health of newborns using a method called the Apgar score. During a time when infant mortality rates were riding high, she was able to curb numbers using the developed technique. She dedicated her life to the young, treating babies with birth defects and problems related to premature birth. She played a vital role during the rubella pandemic during the year 1964-65, treating patients both young and old who suffered from the devastating effects of the disease. She was respected among those she worked with and was known for her outspoken nature about issues that were considered taboo like teen pregnancy. She was 65 years old when she passed away in the year 1974.

While the list covers only a handful of great doctors both from the past and present, there are many more who are given due respect for their contributions and services to medical science. They serve as inspiration for their passion, drive, and compassion for humanity.