The earth's surface is always changing. Certain forces constantly break it down and build it up. Constructive forces are the ones that help build up the Earth. This post presents some examples of these forces in nature along with the facts about them. 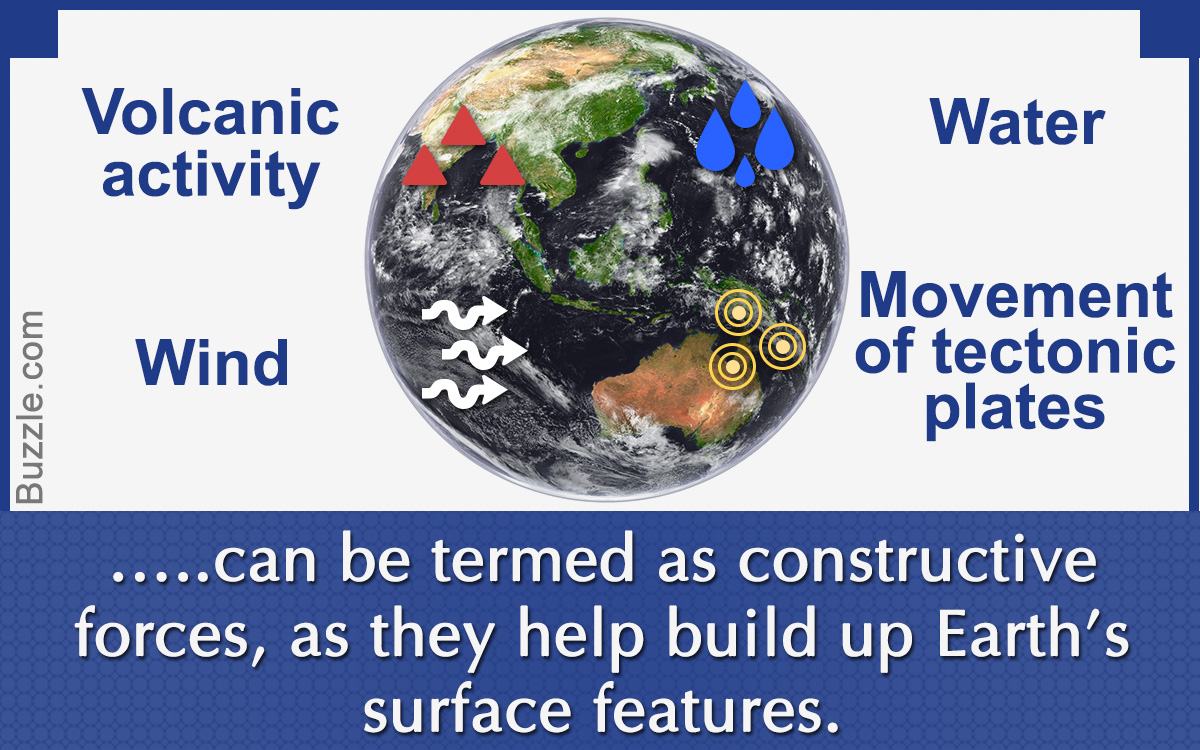 The earth’s surface is always changing. Certain forces constantly break it down and build it up. Constructive forces are the ones that help build up the Earth. This post presents some examples of these forces in nature along with the facts about them. 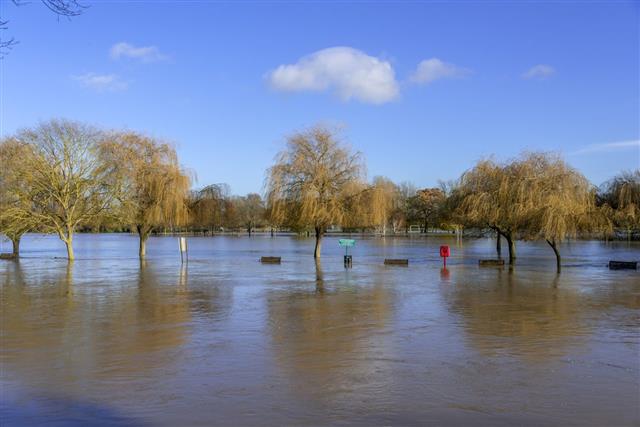 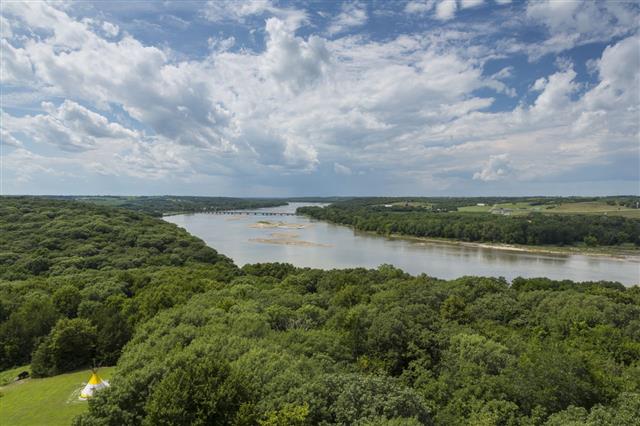 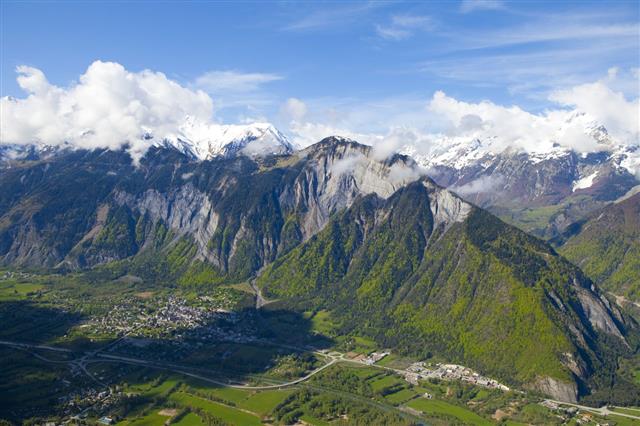 Water, a natural constructive force, helps build a delta through the process of deposition of mud and sand at the mouth of a river. The Ganges/Brahmaputra combination delta that covers most of Bangladesh and Indian West Bengal is the world’s largest delta. It is also one of the most fertile regions in the world.

According to the definition, constructive forces are processes that help build up the planet Earth. Various types of landforms such as mountains, valleys, canyons, beaches, gorges, sand dunes, flood plains, lakes, rivers, oceans, and islands, comprise the surface of the earth. The forces that cause the land surface to rise or spread are described as constructive forces. Natural deposition of sediment, crustal deformation, and volcanic activities help build the earth. They cause landforms to grow.

Usually, volcanic activities are considered as destructive activities. However, as the magma cools and dries, it helps form new land. The best example is Hawaiian islands. As the lava flowing down from a volcano cools down, rocks are formed. It adds a layer of sediment over the surface of the earth or over the surface of an ocean. The lava can create mountains as well.

Flooded rivers, rainwater, streams, or normally flowing rivers, lakes, etc., promote sedimentation and formation of layered rocks (sedimentary rocks). The force of gravity also plays an important role in sedimentation. Over time, a process called lithification promotes the formation of sedimentary rock. Deposition of soil or silt enriches the land and promotes the growth of plants and animals. Sediments are deposited to form landforms, such as deltas.

Shorelines and the nearby areas are made up of sediment deposited by ocean currents and waves. They reshape the earth’s land surface as sand is moved along the beaches.

Like river water, glaciers also move rocks and soil. When the water flowing into the cracks in the bedrock freezes, it loosens and lifts the rock. As the glacier slowly moves, the broken rock is carried away and deposited somewhere else. Tills, moraines, drumlins, and melt-water deposits are examples of glacial deposits.

Wind carries rock particles and deposits them in water or over land surfaces. This promotes the formation of sedimentary rocks. Over time, winds level mountain ranges. Sand deposited by the wind is referred to as sand dunes. Windblown silt from the Pleistocene glaciations has formed thick loess deposits in the central parts of the Mississippi river valley. This type of deposition has formed very fertile soils.

There exist several minor plates too, for example, the Arabian, Nazca, and Philippines plates. These plates lie below the earth’s crust. As they float over the liquid mantle, they sometimes collide. The collision results in formation of mountains. The Rocky Mountains, the Appalachian Mountains, the Himalayas, and the Alps are examples of this phenomenon.

The plates sometimes crash together, pull apart, or sideswipe each other. The movement of these plates squeezes and bends the earth’s surface. Over time, it slowly reconfigures oceans and continents. Folding occurs when the crust is bent upward or downward. Faulting occurs when the crust is cracked or fractured. The San Andreas Fault in North America is the best example of faulting.

As earthquakes allow the earth’s tectonic plates to move, they promote the movement of continents. They help build mountains. They can cause new land formations and they can create new coastal plains. 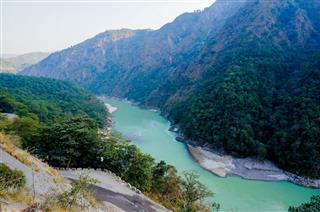 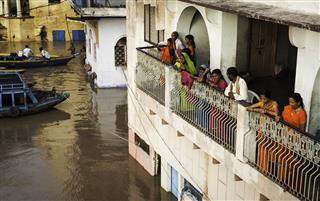 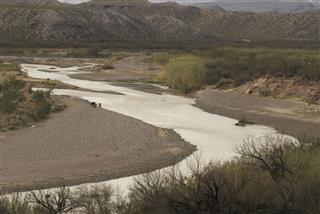