Endothermic and exothermic reactions are fundamentally different. This article explains the differences between the two reaction types.

Endothermic and exothermic reactions are fundamentally different. This article explains the differences between the two reaction types. 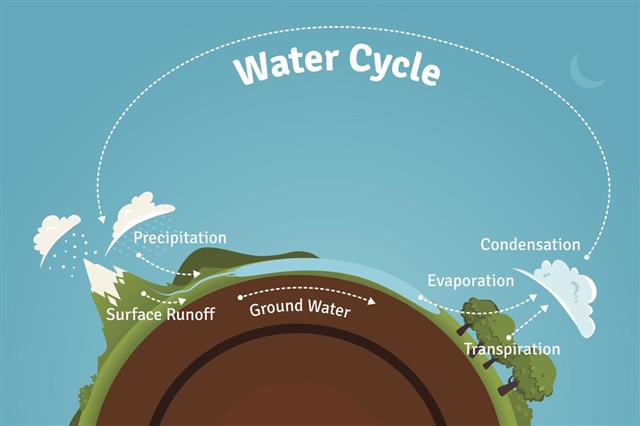 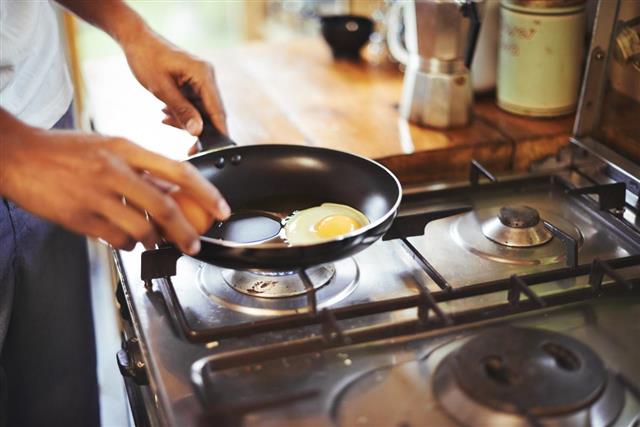 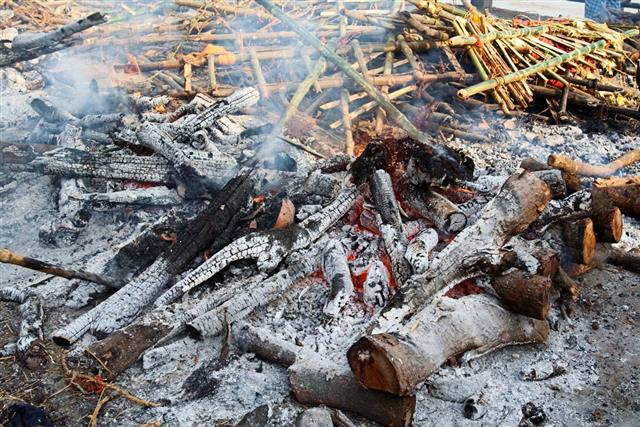 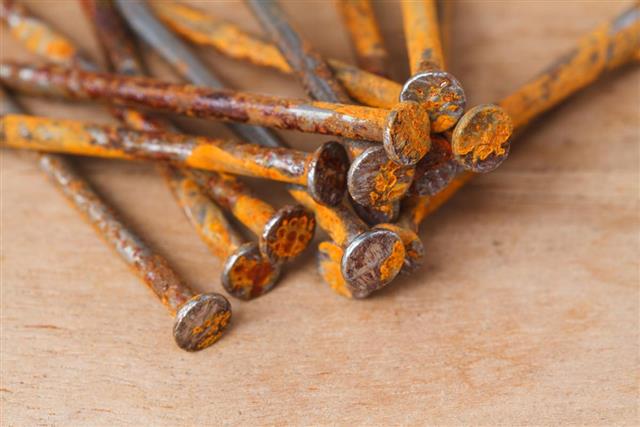 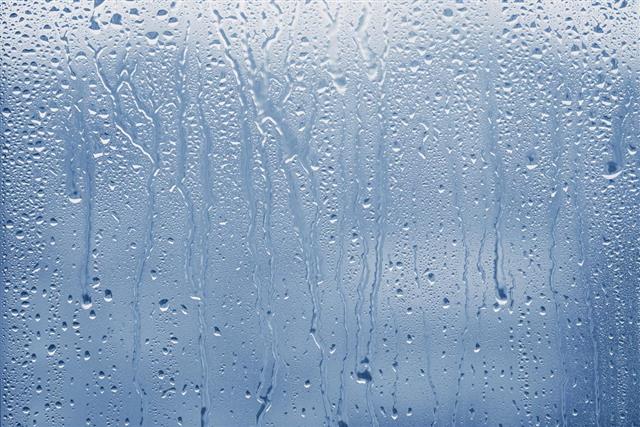 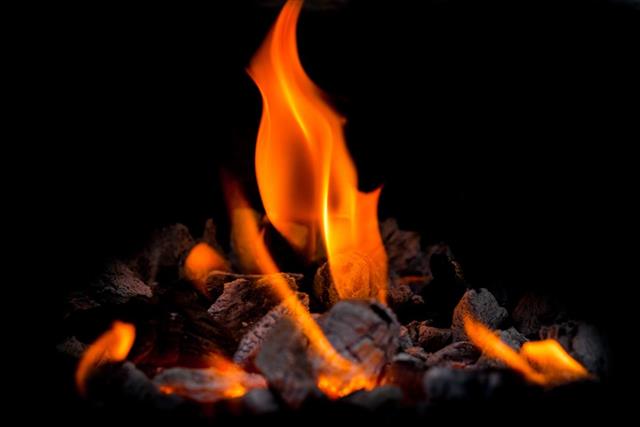 Everything that happens in nature is some form of an energy change and depending on the direction of energy flow, that change may be classified as an endothermic or exothermic reaction. Let us understand the difference between the two types.

Every change that you see in a natural system involves the transaction of energy. Thermodynamics is the branch of physics devoted to studying these changes. A combination of physics and chemistry principles are required to study thermodynamics of chemical reactions. To understand how some chemical reactions occur or why some do not occur, one needs to know the concepts of endothermic and exothermic reactions. Often, setting up the energy transaction account or energetics for a particular reaction, can tell you about the possibility or probability of that reaction occurring spontaneously. It all depends on knowing how much energy needs to be released or absorbed for the reaction to occur.

Let us define both these different types of reactions first. An endothermic reaction is any chemical or physical reaction that requires the input of energy for its successful execution. ‘Endo‘ means inside ‘thermic’ stands for heat. A chemical reaction that involves breaking of bonds requires external energy input from its surroundings. That is why reactions that involve breaking of stable bonds in molecules are endothermic reactions. The energy absorbed is mostly in the form of heat.

As opposed to this, an exothermic reaction involves release of energy during its successful execution. ‘Exo’ stands for outside while ‘thermic’ indicates heat. This release of energy is often in the form of heat, which is spontaneously released. The formation of a new bond is a low energy state and therefore, when new stable bonds are formed between atoms, energy is released. That is why, most bond-forming reactions are exothermic. The release of energy may occur in various forms. It may occur in the form of photons being released or heat energy being released into the surroundings.

There are three thermodynamic potentials that need to be taken into consideration while evaluating the outcome of a reaction. These potentials are enthalpy, internal energy, and entropy. Enthalpy is the quantity which determines the amount of mechanical (pressure-volume) work that a system is capable of. Internal energy is the sum total of potential (Bond Energy), as well as kinetic energy (vibrational, rotational, translational) of the system. Entropy is a measure of lost energy and disorder in a system.

Here are some exothermic reaction examples that we see in everyday life.

Endothermic reactions are less spontaneous, as they require an external input of energy. Here are some examples we see in everyday life.

Nature operates through a principle of least action and therefore, low energy states are more preferable than high energy ones, as they are more stable. Ergo, most natural reactions are spontaneous and exothermic, while most artificial reactions are endothermic. 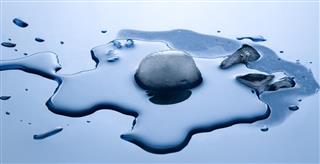 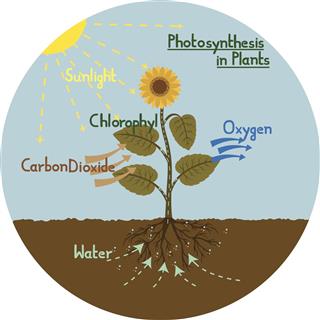 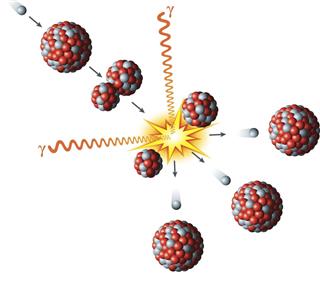 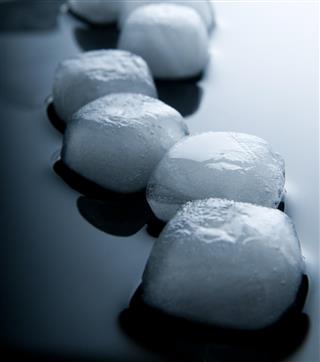