Some of the observable examples of chemical reactions in everyday life are respiration (aerobic and anaerobic), photosynthesis, rusting and burning. Read on to find out... 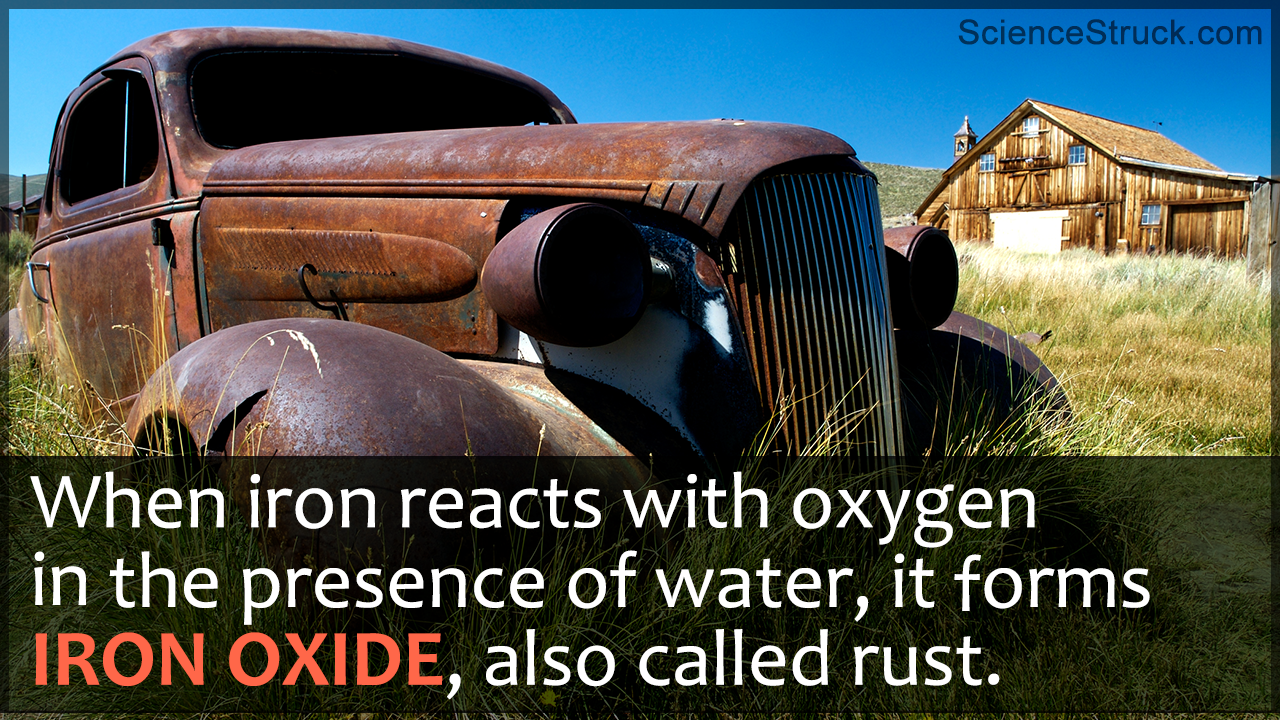 Some of the observable examples of chemical reactions in everyday life are respiration (aerobic and anaerobic), photosynthesis, rusting and burning. Read on to find out… 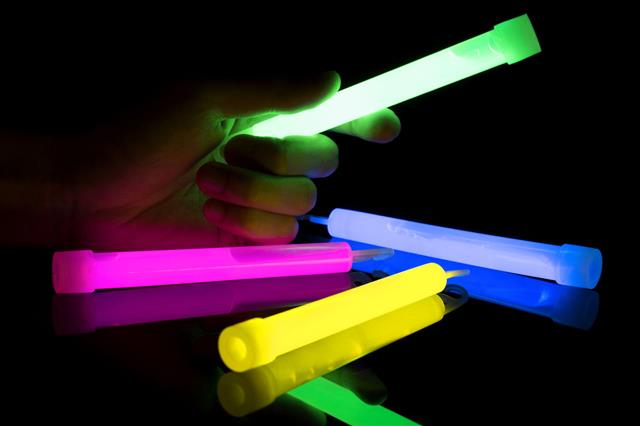 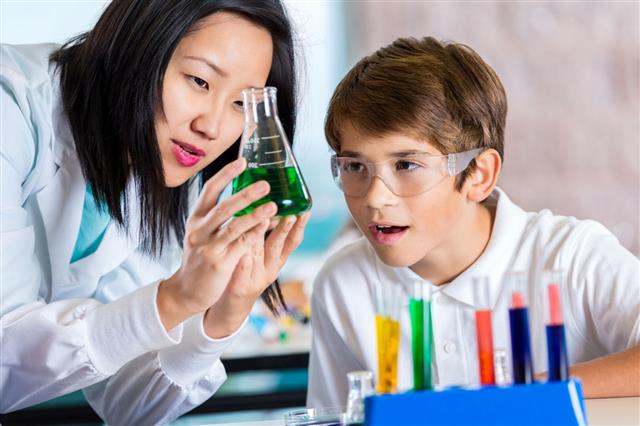 Look at the things around you, nearly all of them are made up of some sort of substances, which are further classified into element, mixture, alloy, etc. And speaking in chemistry terms, the air we breathe is a mixture in gaseous state, while water is a compound existing in liquid state. Considering the abundance of substances in and around us, it is not unusual to observe examples of chemical reactions in everyday life. Before we discuss the chemical reactions that occur in everyday, let’s try to understand what actually takes place a chemical reaction.

What are Chemical Reactions?

A chemical reaction is defined as the process, wherein a set of chemical substances react with each other, which leads to their conversion into other different forms. The initial substances used the reaction are collectively called reactants, while the final substances formed after the reaction are known a products. In general, the chemical properties of the reactants and products are different from each other. Based on whether the reaction is initiated with energy or without energy, it is classified into two types, spontaneous reaction (that occurs on its own) and non-spontaneous reaction (require energy for activation).

Some Chemical Reactions in Everyday Life

Science being a subject of common interest, it is very intriguing to analyze visual experiments happening in day-to-day life. There are a plethora of products that you use everyday, which are formulated with application of chemical reaction. Say for example; toothpaste, soap, shampoo, cleaning agent, etc. are all results of chemical reactions. Following are some of the most profound chemical reactions, which we encounter in everyday life :

Do you know indulging in physical movements is associated with a chemical reaction? The process requires energy, which is yielded by aerobic respiration. Over here, respiration helps breaks down glucose (an energy source) into water, carbon dioxide and energy in form of ATP (adenosine triphosphate). The balanced cellular respiration equation is represented as:
C6H12O6 + 6O2 → 6CO2+ 6H2O + Energy (36 ATPs)

Due to overexercising, sometimes our body cells run out of oxygen and respire anaerobically. This cause synthesis of lactic acid and cause muscle cramps. Anaerobic respiration is observed in some bacteria, yeast and other organisms. In contrary to the aerobic type, it breaks down glucose in the absence of oxygen, resulting in production of ethanol, carbon dioxide and energy. Anaerobic respiration equation is:
C6H12O6 → 2C2H5OH + 2CO2 + Energy

Photosynthesis is the process by which green plants manufacture their own food. This occurs in presence of sunlight and other raw materials, namely carbon dioxide and water. The chlorophyll pigment harvests the light energy from sunlight, which is then converted into glucose by the phenomenon of photosynthesis. In short, it is the opposite of aerobic respiration. The equation for photosynthesis is:
6 CO2+ 6 H2O + Light energy → C6H12O6 + 6 O2

Very often, you notice a coating of rust over unpainted iron surfaces, which gradually leads to disintegration of iron. This is nothing, but a chemical phenomenon called rusting. In this case, iron (a very reactive metal) combines with oxygen in presence of water (more precisely, atmospheric moisture), resulting in formation of iron oxides. The chemical reaction behind rusting can be simply represented as:
Fe + O2 + H2O → Fe2O3. XH2O

Whether you consider cooking, souring, fermenting or burning, there is a chemical reaction accompanying these everyday processes. Thus, it won’t be wrong to say learning chemistry and chemical reactions start at home. 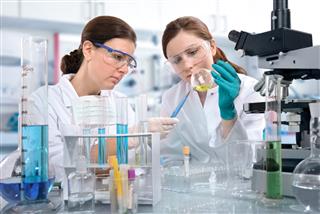 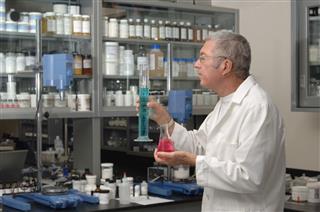 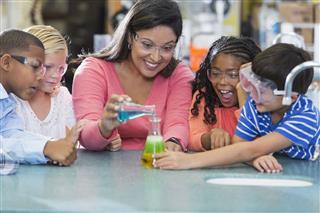 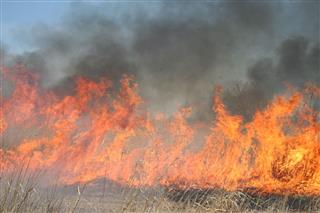