Our knowledge of the effects of tornadoes is most often restricted to the depiction of this disastrous force of nature in popular culture. The fact however, is that there is a lot more to know about them beyond this pop-culture depiction. Read on.... 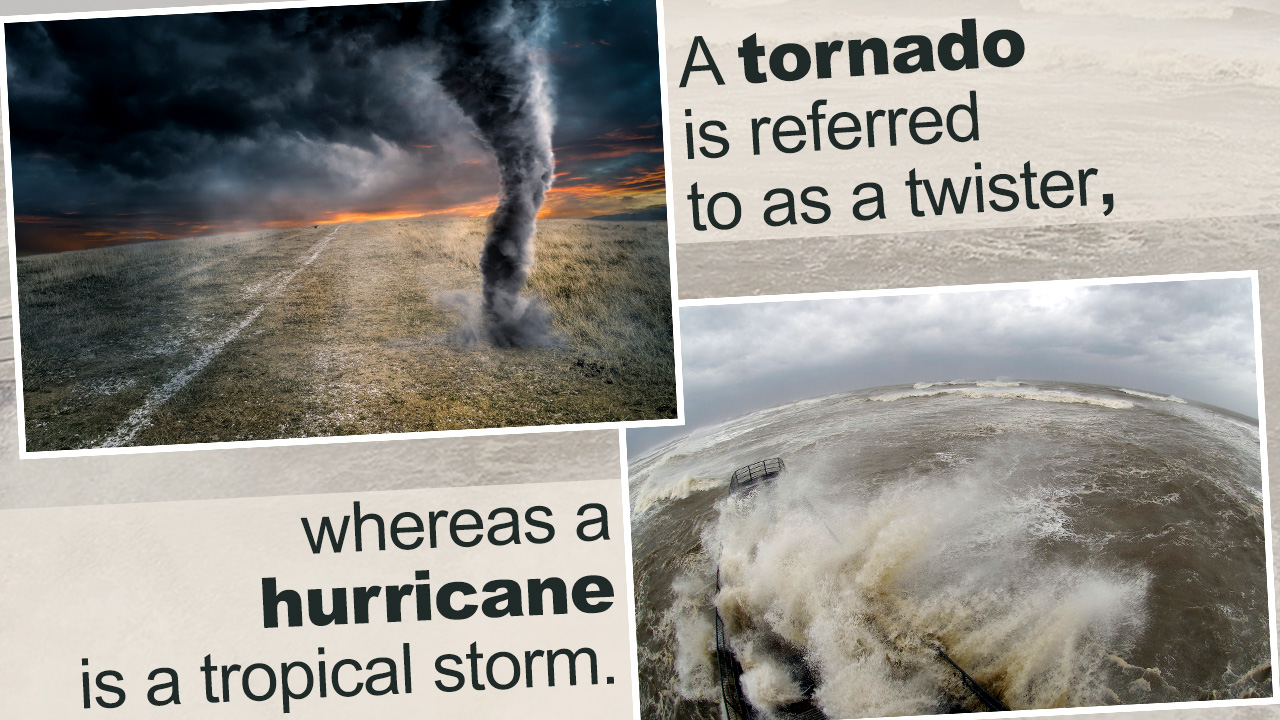 Our knowledge of the effects of tornadoes is most often restricted to the depiction of this disastrous force of nature in popular culture. The fact however, is that there is a lot more to know about them beyond this pop-culture depiction. Read on….

Uprooted trees, flying rooftops, rolling cars and immense chaos triggered by it….. while everyone is familiar with these immediate effects of tornadoes, the fact remains that there is a lot more for a layman to know about them. Even though they have a short life on the Earth, they do have the tendency to wreak havoc as they move across a settlement… leaving it in a total mess. It is the negative effects like these which have earned the tornadoes the notoriety of being the most destructive forces of nature.

Going by its basic definition, a tornado is a violent, rotating column of air – occurring on land, widely known for its tendency to cause widespread destruction. The fact that it extends from the ground to cumulonimbus cloud or – at times, the base of cumulus cloud, gives a rough idea about the gigantic size of this weather phenomenon. Ideal conditions for the formation of tornadoes occur when warm and moist conditions are available in the lower atmosphere and cold and dry conditions prevail in the upper atmosphere. Contrary to the popular myth, a tornado doesn’t always have a funnel shape. At times, this column of air may resemble a dark storm cloud moving from one place to another.

Many people often tend to get confused between tornadoes and hurricanes; and this confusion can be attributed to the fact that each of these two devastating forces of nature are known by quite a few different names. While a tornado is also referred to as a twister, hurricane is known as typhoon, tropical storm and cyclone. The term cyclone is at times also used for a tornado, however that is not a technically sound practice. One of the most prominent difference between tornadoes and hurricanes is that the former originates on land, while the latter originates over the ocean.

Tornadoes are known to clock a speed of 70 – 80 mph – with the winds within them rotating at the speed of 200 miles at times. It is this speed that adds to the devastating power of tornadoes, as a result of which they cause destruction along their path. At such speed, it is very difficult to predict their future course of action, and before you realize what’s happening these twisters just rip through the town leaving it in shambles.

While a weak tornado can at the max uproot trees which don’t have deep roots, a violent tornado can bring down a proper concrete structure by its raw power. It isn’t surprising to see roofs of homes fly off or cars go turtle when they are subjected to this disastrous force of nature. Even though indirectly, tornadoes do have the tendency to result in loss of life with several people dying either being trapped under the debris of their homes or by other accidents which are caused by these forces of nature.

A single tornado can bring down several trees in its path, and this – in turn, can hamper the ecological balance that is already under threat as a result of human activities. Their effects on the environment are not just restricted to uprooting of trees though, but go well beyond that – as they also contribute to environmental pollution. This environmental pollution can be attributed to the huge amount of dust that these tornadoes bring in from dry regions, flying debris of structures brought down by them, etc.

Even the fluid that is leaked from the vehicles – which are reduced to junk by tornadoes, contribute to environmental pollution by polluting soil and water. Alongside plants, even animals have to bear the brunt of this natural disaster as several animals die a tragic death under falling trees. At the same time, tornadoes also result in habitat loss for species as they bring down hundreds of trees in the wilderness.

On the basis of the amount of damage caused by them, tornadoes are classified into six groups on the Enhanced Fujita Scale (EF). While EF0 value depicts a relatively weak tornado which can at the most damage trees, EF5 value represents severe tornado with the ability to rip through a town bringing down proper buildings, and flinging their debris across several miles. In the United States, the Enhanced Fujita Scale (EF) is substituted by the TORRO scale on the basis of which tornadoes are rated from T0 to T11, with T11 being the most devastating class of tornadoes of them all.

Tornadoes need no introduction in the United States, with several regions – including the infamous ‘Tornado Alley’ being subjected to them every once in a while. However, the good part is that approximately 80 percent of these tornadoes fall in the EF0 – EF1 or T1 – T3 category, while around 1 percent of them are violent enough to be categorized as EF4 or T8 category and above. While some people may argue that there exist positive impacts of tornadoes – like they help in pollination, there is absolutely no doubt about the fact that their negative effects easily overshadow them. 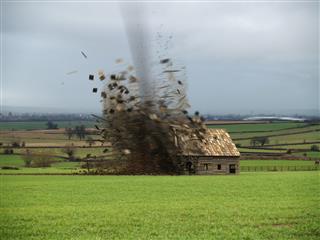 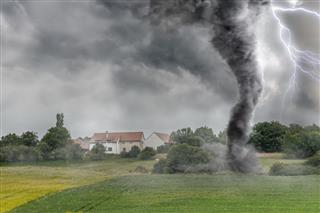 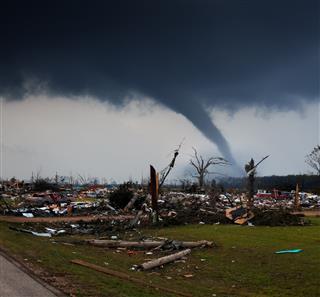 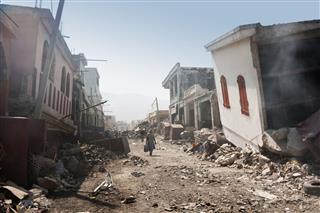 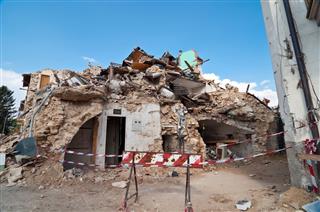 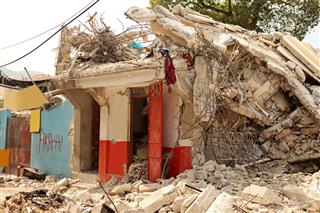 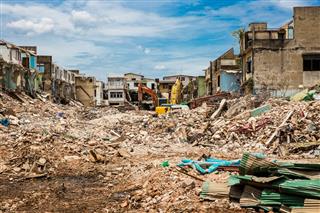 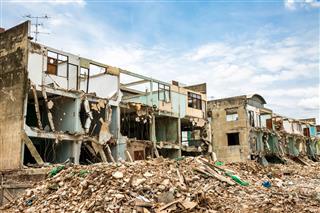 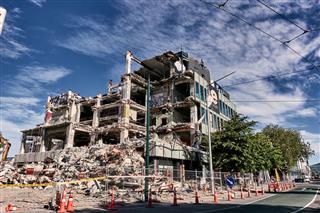 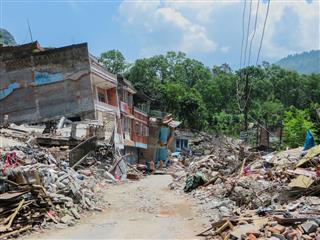 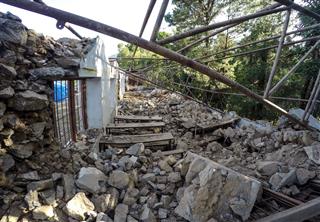 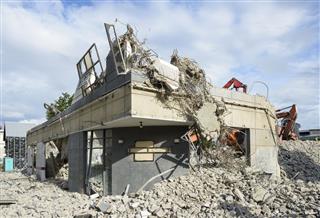 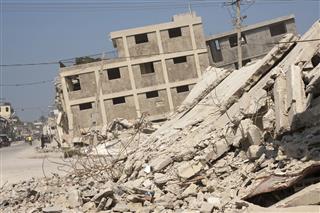 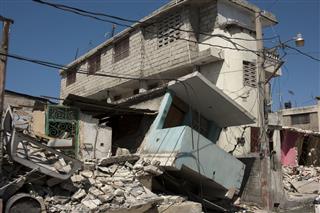 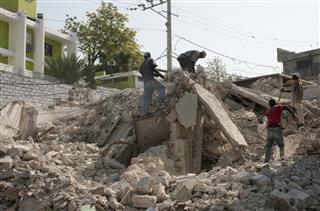