Distillation is the standard process used for separation of chemical mixtures. In this article, a comparison between fractional and simple distillation has been presented, which will identify the prime differences between the two processes. 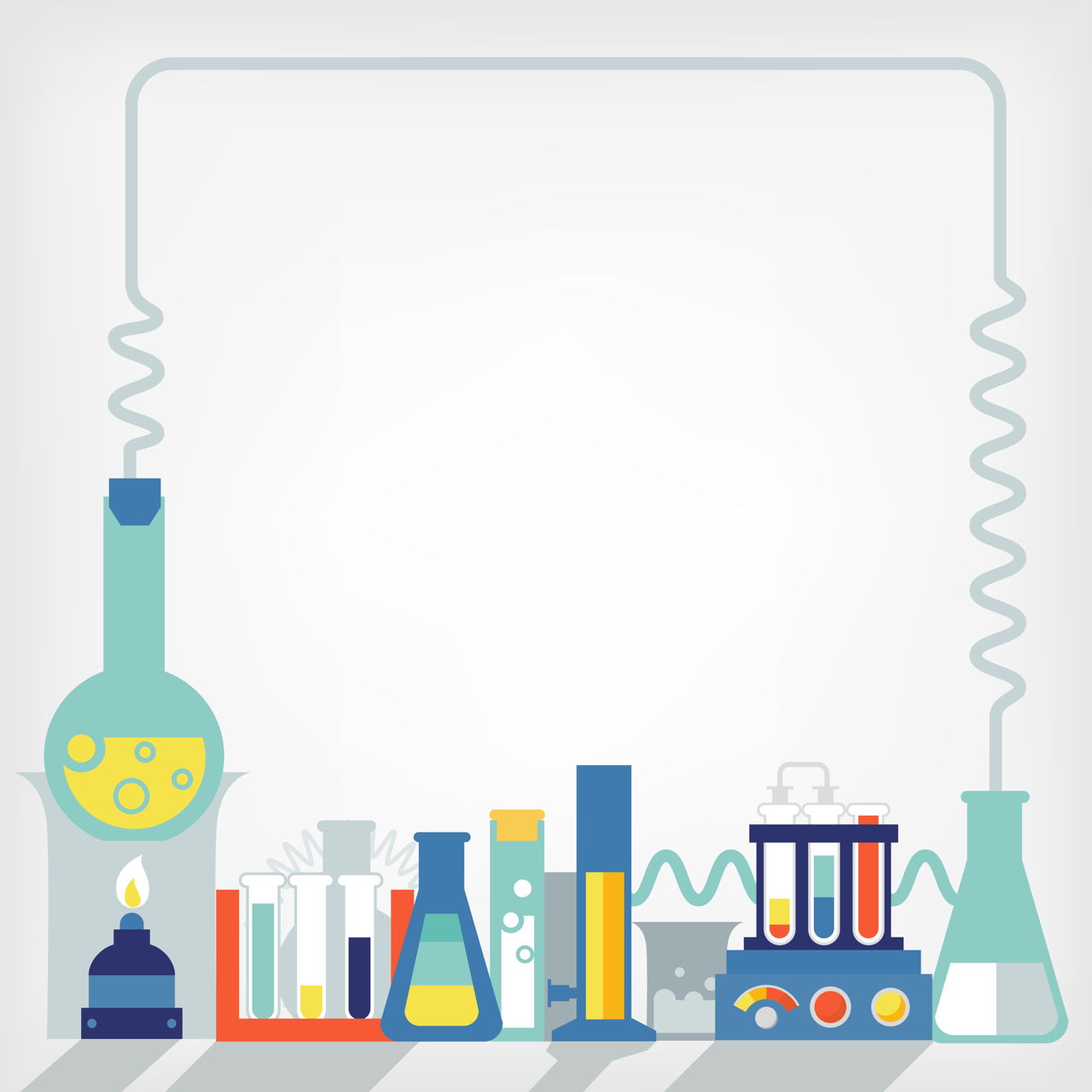 Distillation is the standard process used for separation of chemical mixtures. In this article, a comparison between fractional and simple distillation has been presented, which will identify the prime differences between the two processes.

If you are planning to major in chemistry, be ready to spend long hours in the laboratory. It’s a hands on science, which involves the study of chemical properties and their reactions. Among the many laboratory techniques, which form a necessary part of a chemist’s training, one of the most important ones is the process of distillation. Two primary types of distillation processes are fractional and simple distillation. Both techniques are used in industries and research departments devoted to production and analysis of chemicals.

Right at the outset, let me explain what is distillation, before we get into the comparison of two of its specific types. A mixture is an assortment of two or more substances. Most substances in nature occur in the form of a mixture and there are an array of techniques in chemistry to separate these mixtures into their component parts. Distillation is a process which separates the components of a mixture with different boiling points, through application of heat.

It’s a process which has been in use since ancient times and continues to be used even today in modern refineries and chemical laboratories. It is mostly used to separate components from liquid solutions. Purification of water through distillation is an example. Depending on the nature and boiling points of the components, different distillation techniques are employed.

What is Simple Distillation?

What is Fractional Distillation?

This is a process which is used to separate out components with boiling points that are very close to each other. The apparatus for fractional distillation consists of a fractionating column, through which the vaporized components pass and go through repeated cycles of condensation and vaporization, until all the components have separated out.

The column consists of a series of ladder like glass plates where the various components, depending on their boiling points, condense at different heights, after going through repetitive cycles of vaporization. The most volatile substance with the lowest boiling point reaches the top of the column and then passes through a condenser to regain liquid form. Thus, fractionally, each mixture component is separated out. This is the most widely used distillation method used in petroleum refineries and chemical factories to separate out various chemicals from their mixtures.

Difference Between Simple and Fractional Distillation 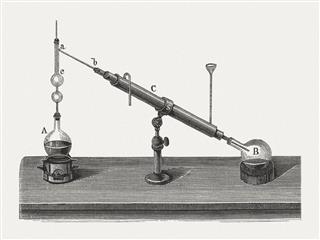 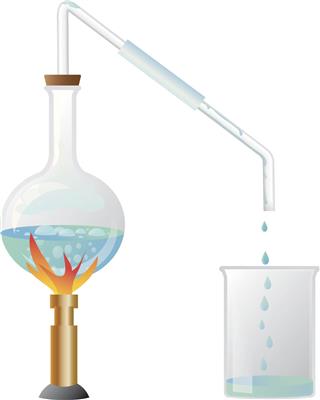