Dormant Volcanoes in the United States

Active, extinct or dormant, the destruction caused by each volcano is the same. Countries like Japan and United States mark the origins of several volcanoes. Read this article to know all the details about these dormant volcanoes. 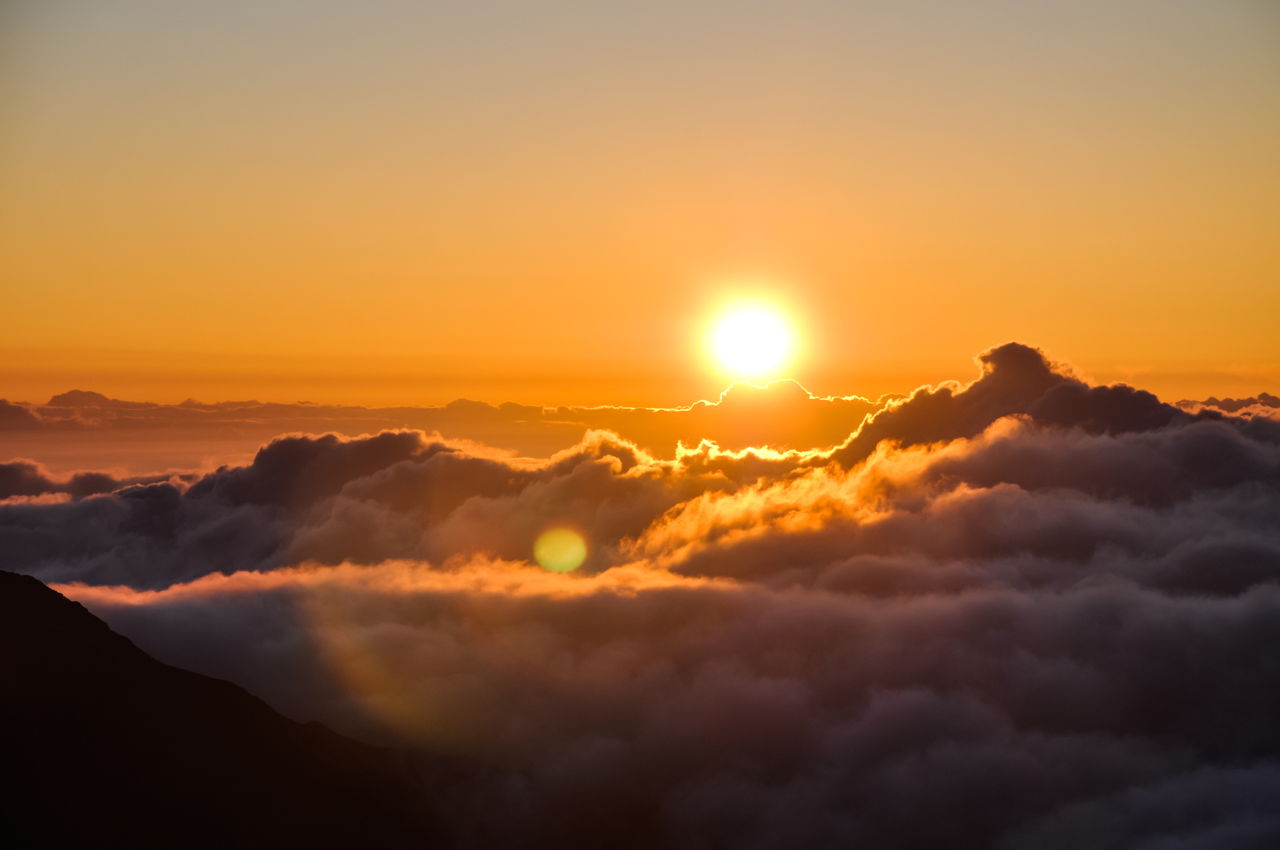 Active, extinct or dormant, the destruction caused by each volcano is the same. Countries like Japan and United States mark the origins of several volcanoes. Read this article to know all the details about these dormant volcanoes. 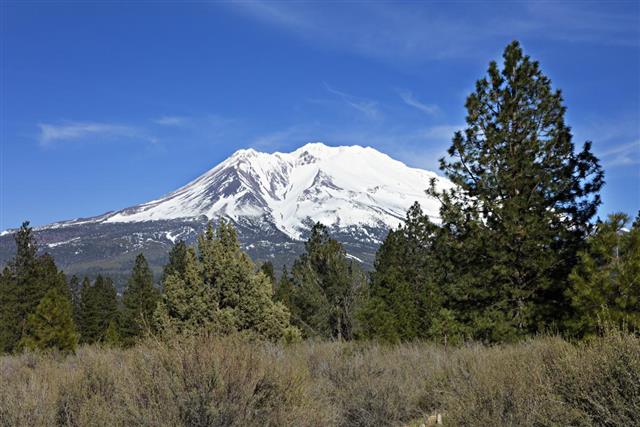 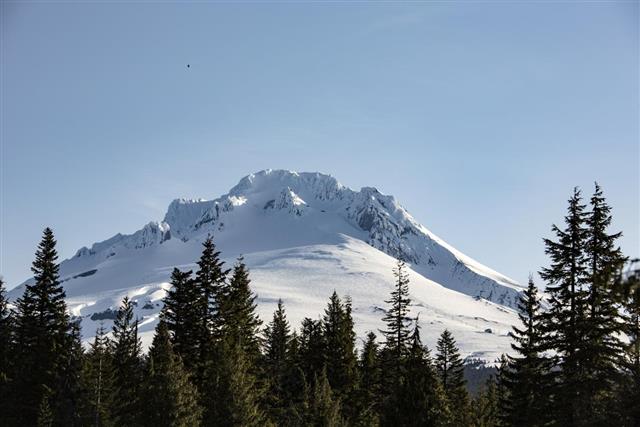 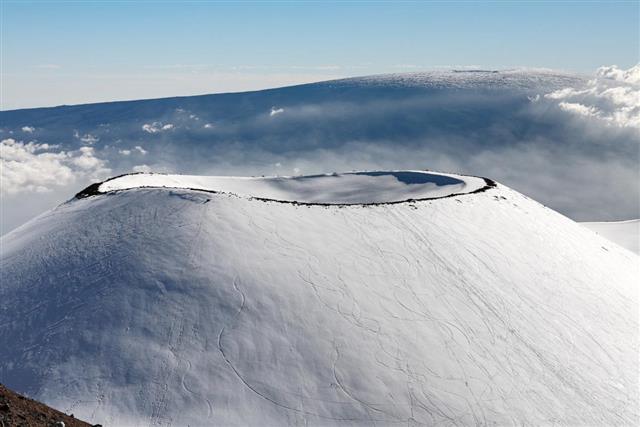 Volcano is one of the deadliest natural calamities that erupt in the crust of the earth. The hot lava that is emitted from the surface of the earth contains ashes and gases that spread in the surrounding area. Volcano eruption is unpredictable and takes place during the movement of the tectonic plates. This movement not only leads to volcanoes but earthquakes too and cause more destruction. Volcanoes can be found underwater, on the surface of the earth or even snows. Depending on the frequency of eruption, this natural phenomenon is well classified into active, extinct and inactive volcanoes. Inactive and Extinct volcanoes fall on similar lines, which makes it hard to classify them. Only point of distinction is that the volcanoes that stay inactive for a long time are termed as inactive while extinct volcanoes rarely show the chances of eruption. Eruption of volcanoes have always caused devastation on large-scale and have contributed in shaping the atmosphere and oceans.

There comes a time when the tectonic plates move to diverge or converge. This movement stimulates for the volcano to erupt. Countries like Japan and United States have been home to several volcanoes. Many of these volcanoes have even become tourists attraction for the tremendous destruction they created at the time of eruption. Lassen Peak, Crater Lake, Mount Hood, Three Sisters, Mount Baker and Mount Crater are some of the active volcanoes in United States. This continent has been susceptible to many volcanoes out of which I put forth some of the inactive volcanic sites.

Mauna Kea is one such volcano located in Hawaii. It is considered as the highest peak in Hawaii. It last erupted around 6000 to 4000 years ago. Over the years, it has developed a rough surface due to delay in the volcanic eruption. The mountain is about 13,796 feet above sea level and 19,000 below. Due to the inactive volcanic mountain and snow cover, it has attracted many visitors. There are observatories and telescopes set up on the mountain which have given rise to many tourist activities.

This volcanic mountain is located in the United States. It is considered as one of the most dangerous volcanoes. Eruption at Mt. Hood has occurred three times in 1,800 years, while the last eruption was recorded some 220 years ago. In case, the next eruption takes place, the glaciers on the mountain can produce heavy mud flows while the vents could emit carbon dioxide and sulfur dioxide which could prove harmful.

Mt. Katmai is located in Southern Alaska and its last volcanic activity was reported in 1912. Since then, it has not shown any signs of being active. It was among the huge eruptions that lasted up to 60 hours and spread up to 10 km. As per U.S Coast and Geodetic Survey, Mt. Katmai rises up to the elevation of 7,500 ft. As per my research, the eruption disturbed the surrounding life as it emitted suffocating volcanic gases. Many animals and birds got suffocated due to the harmful smoke emitted by the eruption. All the communication lines too were dead making survival very difficult. Though the volcano has showed no signs of eruption, it caused a great loss during the time it erupted.

Mt. Shasta resides in the Cascade Volcanic Arc of California. It is up to 14,179 feet tall and can release pyroclastic flows and harmful volcanic ash. This volcano erupts less frequently compared to Mt. Rainier, which is a dangerous volcano. Last eruption of Mt. Shasta was recorded some 200 years ago. It is difficult to state if the volcano is inactive as fumaroles are often observed. However, according to US Geological Survey, the volcano is considered inactive but there are chances that it might get active in the coming next 100 years.

Situated in the state of Oregon, United States, Mt. Bachelor is a potentially active volcano. Its exact location is in the Bachelor Volcanic Chain which was witnessed some 18000-15000 years ago. Eruption of hot lava formed a shield volcano around the mountain, which is named as Sheridan Mountain. The volcanic eruption has formed lava flows and cinder cones around the mountain.

Volcano contains a combination of sticky and viscous mush which lead to eruption of a inactive volcano. The heat of the magma is sufficient enough for the eruption to take place. Volcano being a natural phenomenon, makes its classification difficult. Lifespan of a volcano can vary from months to even years. There are many incidences where the inactive volcanoes have turned active and often shown signs of continuous eruption. Natural calamities pose a threat to life on earth and create chaos and panic among people. Volcano is considered as one of the most dangerous natural calamities that has the power to change the face of the earth. 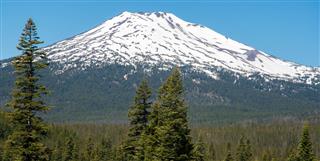 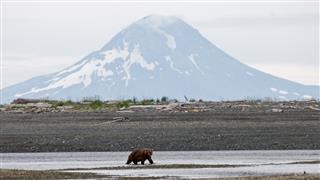 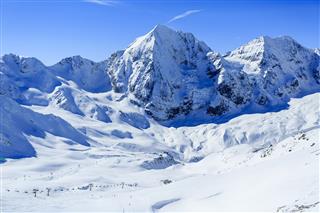 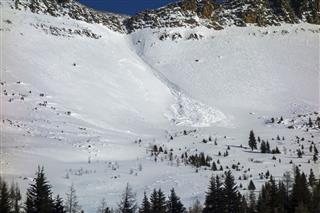 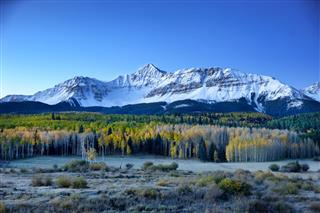 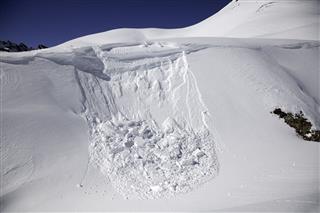 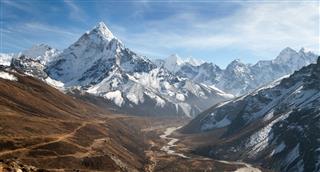 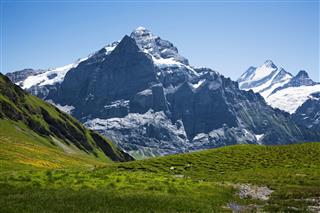