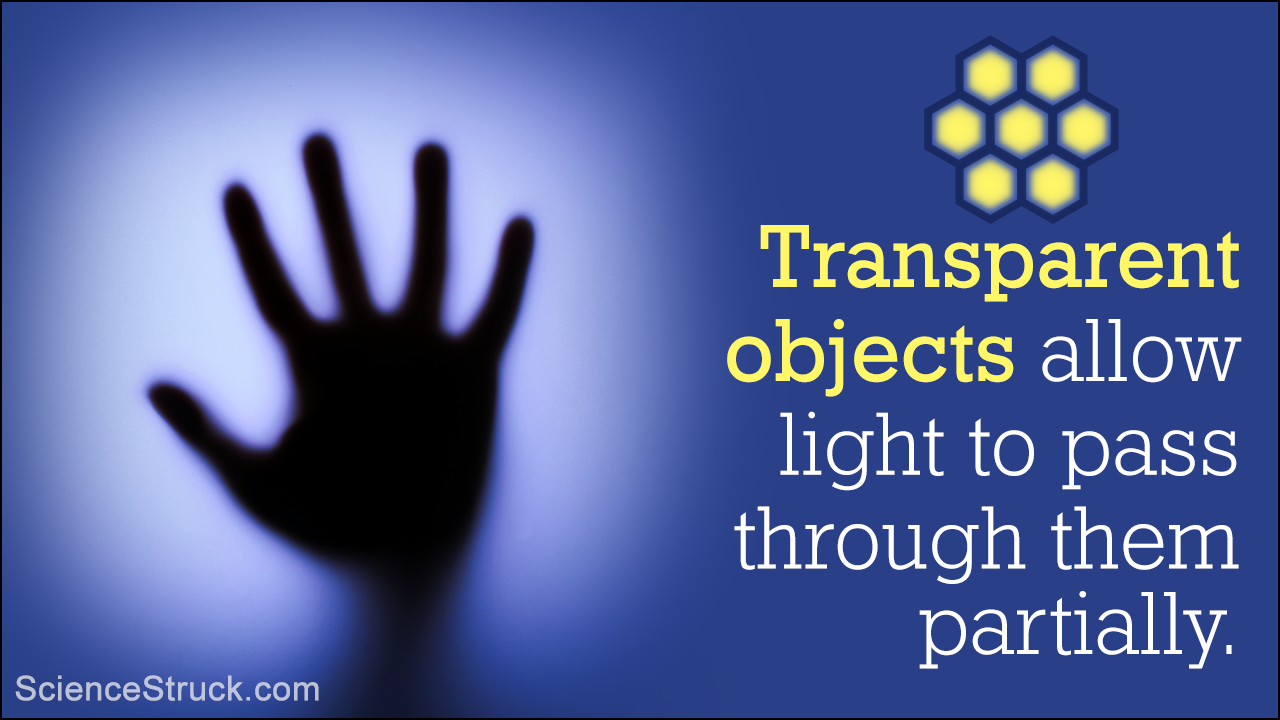 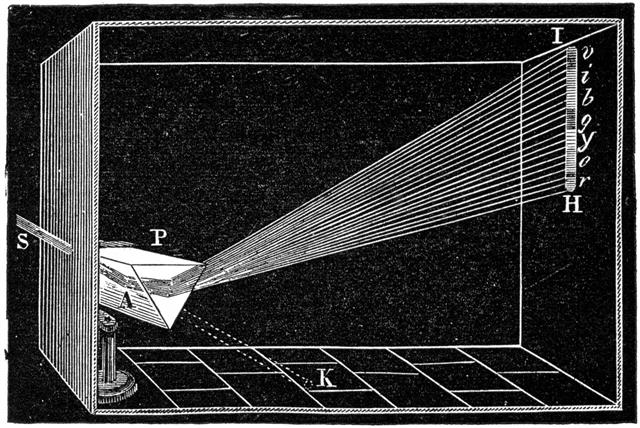 The amount of light that can pass through an object depends on its density of molecules. Opaque objects are the most dense, thus, allowing no light to pass through. Translucent objects are less in density, whereas transparent ones are the least dense.

The capacity of light penetration is what distinguishes objects or materials from each other. This factor reduces from transparent to translucent, while it is zero for opaque objects. The lesser the light-absorbing capacity, the more well-defined the shadow is. An example of this can be a tree near a street lamp. Its shadow is pronounced. 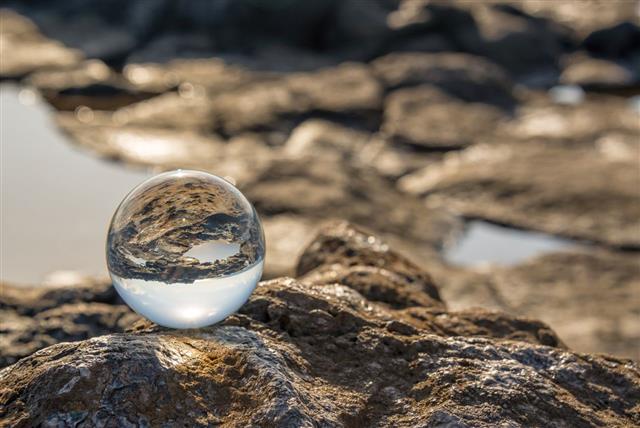 Everything that we see or use has some degree of visibility or invisibility. Here, we give you an elaborate comparison between different materials, based on their ability to pass or not pass light through them.

Translucent Vs. Transparent Vs. Opaque

┗ A material through which light can pass partially.
┗ We can partly see through these objects. They can also be called partially-see-through objects.
┗ The color of this material depends on the amount of light absorbed, scattered, and reflected.
┗ An object on the other side of this material is visible to some extent.
┗ Consider the example of a frosted glass. We can barely see what’s outside the window. This is because the partially-absorbed light scatters in different directions. The image above represents the concept of translucency. Light is focused onto a frosted glass having thickness. It allows the light to pass through it diffusely.

┗ A material through which light can pass completely.
┗ We can clearly see through these objects. They can also be called see-through objects.
┗ The color of this material depends on the light it emits.
┗ An object on the other side of this material is clearly visible.
┗ This concept can be best illustrated with the diagram represented in the image above  A wine glass contains red wine. A torch light focused onto the glass passes through it. Due to this, the color of the wine is visible too. This is because, all the colors of the spectrum of light are reflected by the glass. Thus, it is transparent.

┗ A material through which light cannot pass at all.
┗ We cannot see through these objects. They can also be called not-see-through objects.
┗ The color of this material depends on the light it absorbs.
┗ An object on the other side of this material is not visible at all.
┗ Let us understand this concept through an example of a red-colored apple. When we look at it, red color is reflected. This is because, all the colors of the light spectrum are absorbed by the apple. No light is passed through the object. Thus, it is opaque. 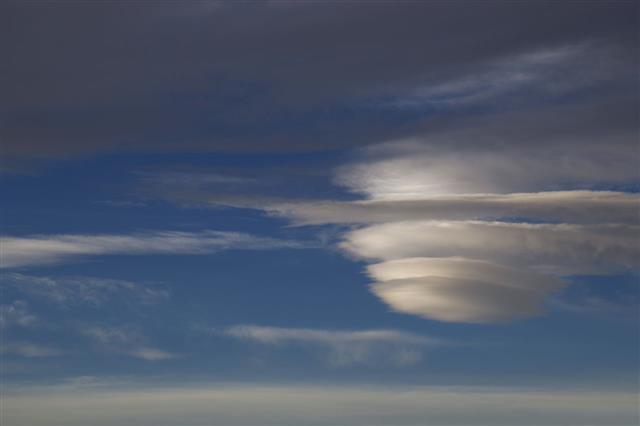 The concept of light absorption is quite significant. How would water look if it was opaque? How would we see each other if the air around us was opaque? 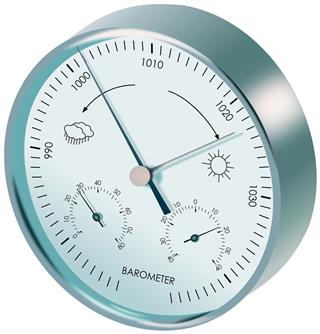 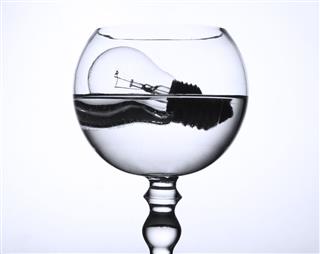 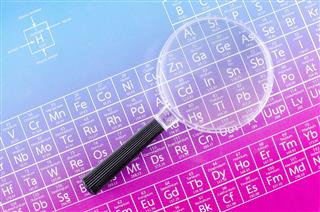 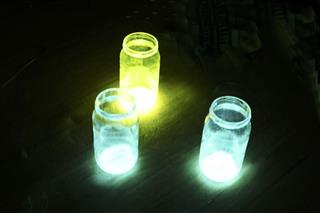