Interesting Facts About the Aphotic (Midnight) Zone of the Ocean

In the perpetually dark aphotic zone of the ocean, where sunlight penetration is non-existent, bioluminosity is the predominant source of light. It doesn't just end there though. There are more of such interesting facts about the aphotic zone, also known as the 'midnight zone', that are bound to leave you surprised.

In the perpetually dark aphotic zone of the ocean, where sunlight penetration is non-existent, bioluminosity is the predominant source of light. It doesn’t just end there though. There are more of such interesting facts about the aphotic zone, also known as the ‘midnight zone’, that are bound to leave you surprised. 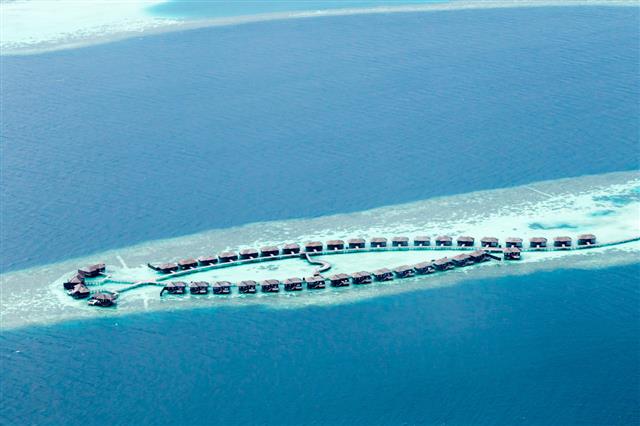 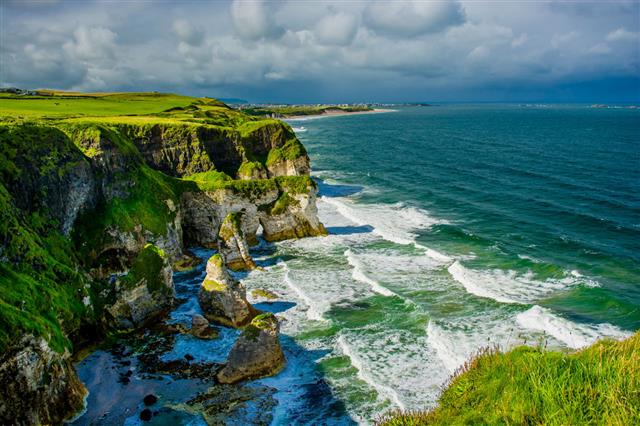 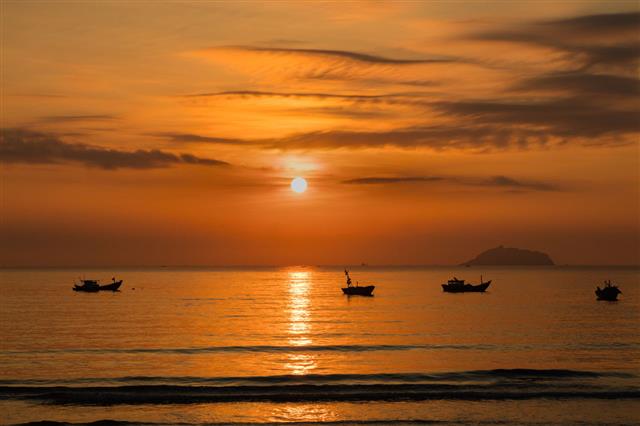 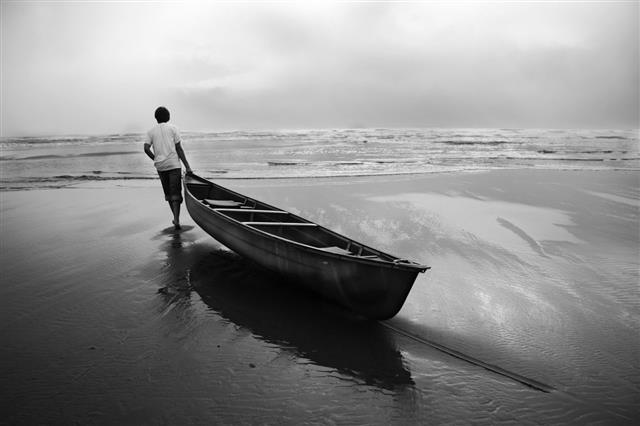 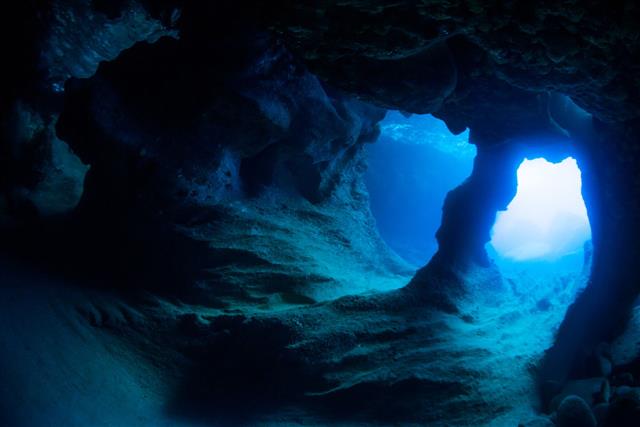 Presence of Life in the Mariana Trench

Scientists were able identify over 200 organisms from the mud samples collected from Challenger Deep in the Mariana Trench.

Depending on the penetration of sunlight, the open ocean or pelagic zone is divided into two parts: the photic or euphotic zone and the aphotic zone. Unlike the photic zone, which receives direct sunlight, the aphotic zone receives little or no sunlight at all. It is the prevailing darkness in this part of the ocean that has earned it the title ‘midnight zone’. Interestingly, the term aphotic is derived from the Greek word for ‘without light.’

10 Interesting Facts About the Aphotic Zone

The fact that lifeforms exist in these dark depths of the ocean, where the survival of humans is impossible, is bound to come as a surprise for most people. Well, that is not the only interesting thing about this zone though. As you go through these aphotic zone facts, you will realize that there is a lot more to it.

Aphotic Zone A.K.A. Midnight Zone of the Ocean

3. It is the deepest layer of the world’s oceans, and thus, is devoid of sunlight. That makes this part of the ocean pitch dark, as a result of which it is called the midnight ocean. Darkness is not the only abiotic factor that the species in this zone have to put up with.

4. The temperature of the aphotic zone decreases with depth, fluctuating between 32°F to 43°F. It is also characterized by high pressure. In the hadal zone, for instance, the pressure is well in excess of 1,100 standard atmospheres (16,000 psi).

5. In the absence of sunlight, there is no scope for photosynthesis around here Hence, the role of producers in the food chain is played by certain species of bacteria which have the ability to harness chemical energy from hydrogen sulfides, in what is known as chemosynthesis.

6. Most species inhabiting the aphotic zone rely on detritus (i.e., the remains of dead organisms that sink to the ocean floor), while some rise to the biodiverse photic zone at night to feed. It’s also worth noting that the species we mentioned here have adapted to the conditions prevailing in this zone.

7. In the absence of photosynthesis, one will expect a severe shortage of oxygen at such depths, but that is not the case. Oxygen levels are definitely lower as compared to the photic zone, but far from what can be considered ‘severe shortage’. This can be attributed to the temperature of the water, with cold water dissolving more oxygen than warm water.

8. Despite the harsh abiotic factors, quite a few species thrive in this part of the ocean. Though short, it has an impressive list of animals to its credit, which includes the gulper eel, giant squid, vampire squid, cookie-cutter shark, anglerfish, lanternfish, nudibranchs, tripod fish, giant tubeworms, giant isopods, woodlice, besides a whole lot of jellyfish species.

9. With their hinged jaws, sharp protruding teeth, large eyes, and water-filled bodies, the fish found in this region may look ugly, but one needs to understand that these are the physical adaptations that help them survive in the harsh environment of the aphotic zone. For instance, the hinged mouth of the deep-sea fish helps them eat prey much larger than themselves, while their large eyes help them see well in the dark.

10. After a certain depth, the only light visible in the aphotic zone is that of bioluminescent species, like anglerfish, lanternfish, and some species of jellyfish. These species use the light produced by physiological processes to lure their prey, thus saving themselves the trouble of chasing it, which turns out to be cost-efficient in terms energy spent.

Most people know that 70 percent of the Earth’s surface is covered by water, but very few people are aware of the fact that 60 percent of the planet’s surface is covered by water which is more than a mile deep. We know very little about these deep, dark corners of the world’s oceans. Even the National Oceanic and Atmospheric Administration (NOAA) stresses on the fact that 95 percent of the ocean is yet to be explored. In such circumstances, the chances of finding a trench which is deeper than the Mariana Trench cannot be ruled out. 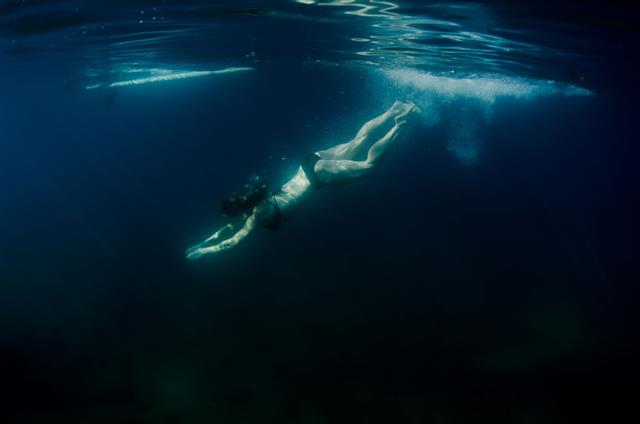