The Fundamental Difference Between Plastic and Elastic Deformation 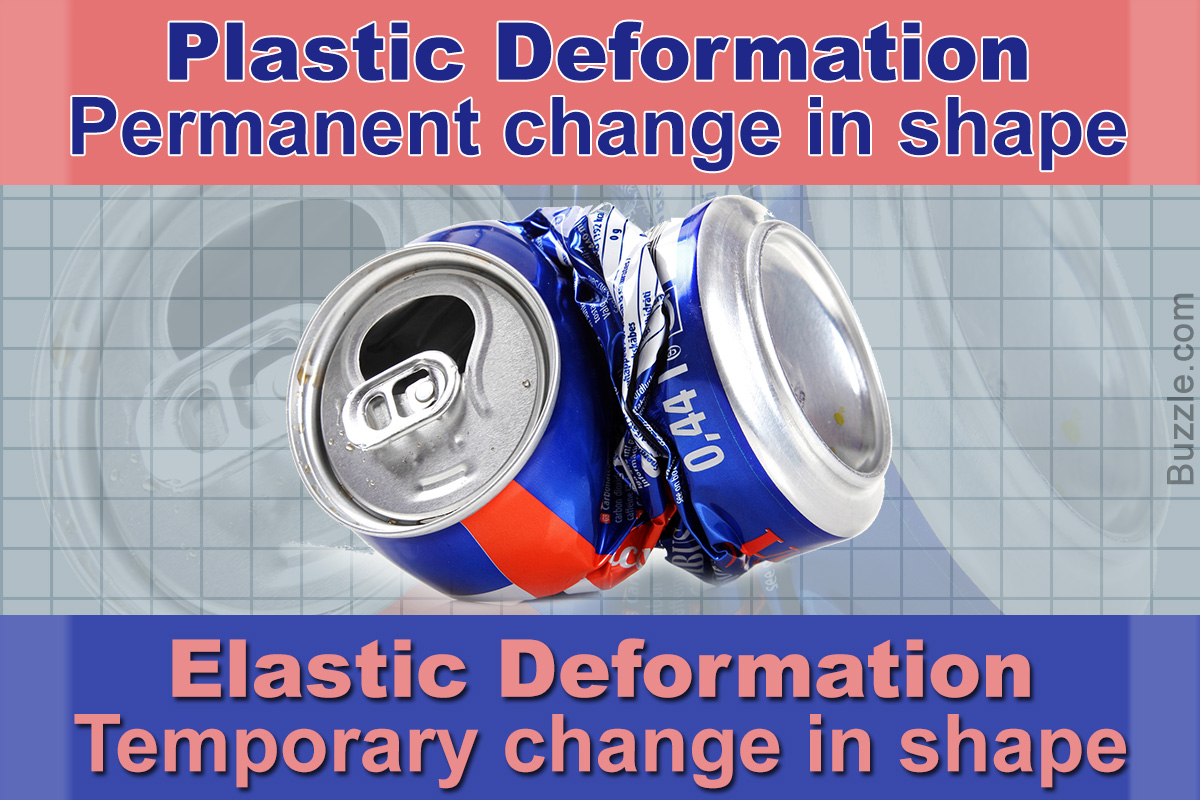 Deformation is a change in the shape of an object brought on by force or temperature. This ScienceStruck post tells you the difference between plastic and elastic deformation.

The collapse of the World Trade Center was due to the plastic deformation of its steel columns caused by burning aircraft fuel.

Any solid can break under the right amount of force. However, some materials like steel and aluminum initially respond by bending when pressure is applied on them. As this pressure is increased, such objects break at a particular point. On the other hand, there are materials like glass and ceramics which directly break apart without bending. The criterion used to distinguish both these categories of materials, i.e., initial bending under pressure, is called deformation. Solids which can deform under pressure, like the former category, are known as ‘ductile’, while those that do not are called ‘brittle’, like the latter group. However, plastic and elastic deformation are the two methods which can change an object’s dimensions. Let us understand the difference between them. 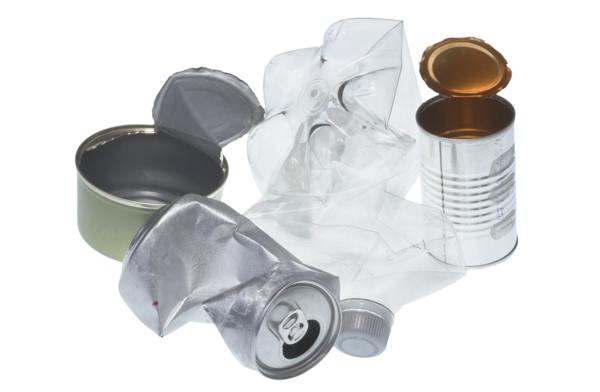 Plastic deformation results in the permanent change in an object’s shape or size because of the pressure applied on it, which cannot be reversed even after this pressure is removed. 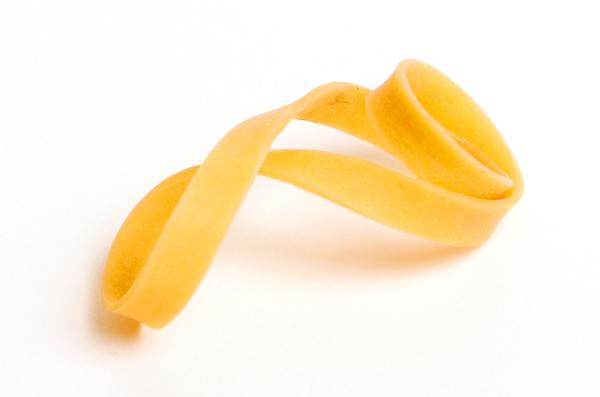 Elastic deformation involves a temporary change in an object’s shape or size, which self-reverses after force is no longer exerted on it. 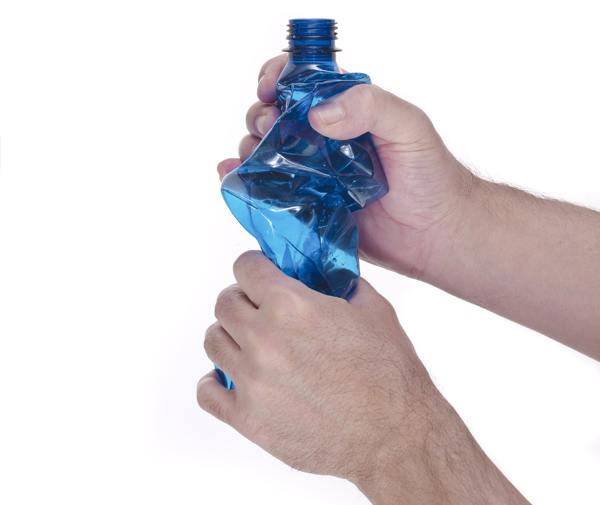 Plastic deformation occurs when forces exerted on a solid exceed a specific limit, called the ‘elastic limit’ of the solid. 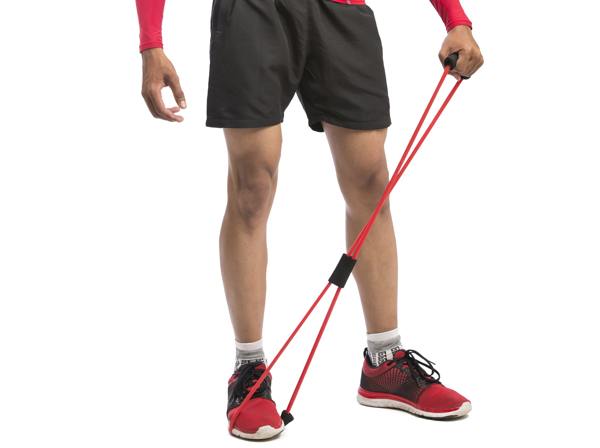 Plastic deformation occurs when the bonds between atoms are broken, and new ones are formed, making reversal to the original shape impossible.

Elastic deformation occurs because atomic bonds are stretched when pressure is applied, so that they can return to their original positions after this pressure is removed.

Effect of Increase in Force

In plastic deformation, the change in an object’s dimensions (strain) does not directly correspond to how much force is applied on it (stress).

In elastic deformation, there is more change in an object’s shape or size if the force applied on it is increased.

Until a particular limit, plastic deformation forces atoms to move and occupy microscopic defects in the metal, making it tougher. This property, called ‘strain hardening’, is used in industries to strengthen metals and polymers.

Since elastic deformation does not cause permanent atomic changes, it does not contribute to the strength of metals.

Plastic deformation proceeds in distinct stages. First, it leads to strain hardening, followed by necking (narrowing of object), and finally the fracture of the object at the narrow portion, if the force is continuously increased.

Elastic deformation is a straightforward process, in which the deformation increases with an increase in force, until the elastic limit of the object is reached.

In plastic deformation, most of the energy given to a solid, in the form of the force applied on it, is given off as heat, while only a small part is used in changing its dimensions.

In elastic deformation, the energy given to an object is stored up in its stretched atomic bonds. The atoms release this energy into the surroundings, and return to their original positions.

True plastic deformation is seen in reality, in situations where objects subjected to enormous pressure do not regain their original shape.

Perfect elastic deformation is never observed in actual practice, because the 100% reversal of an object’s dimensions is not possible, even for the smallest forces.

An example of plastic deformation is when a metal coat hanger is bent, it does not regain its original shape.

An example of elastic deformation is how a stretched rubber band regains its shape, after it is released.

These processes help us understand how solids react to increasing forces. This is why deformation, especially plastic deformation, is of vital importance in a number of engineering and scientific applications.