A Bird’s Eye View of the Desert Food Chain

The food chain or the food network refers to the consumption relationship among different species that inhabit a particular environment. This ScienceStruck article helps you understand the components of a desert food chain in a closer manner. 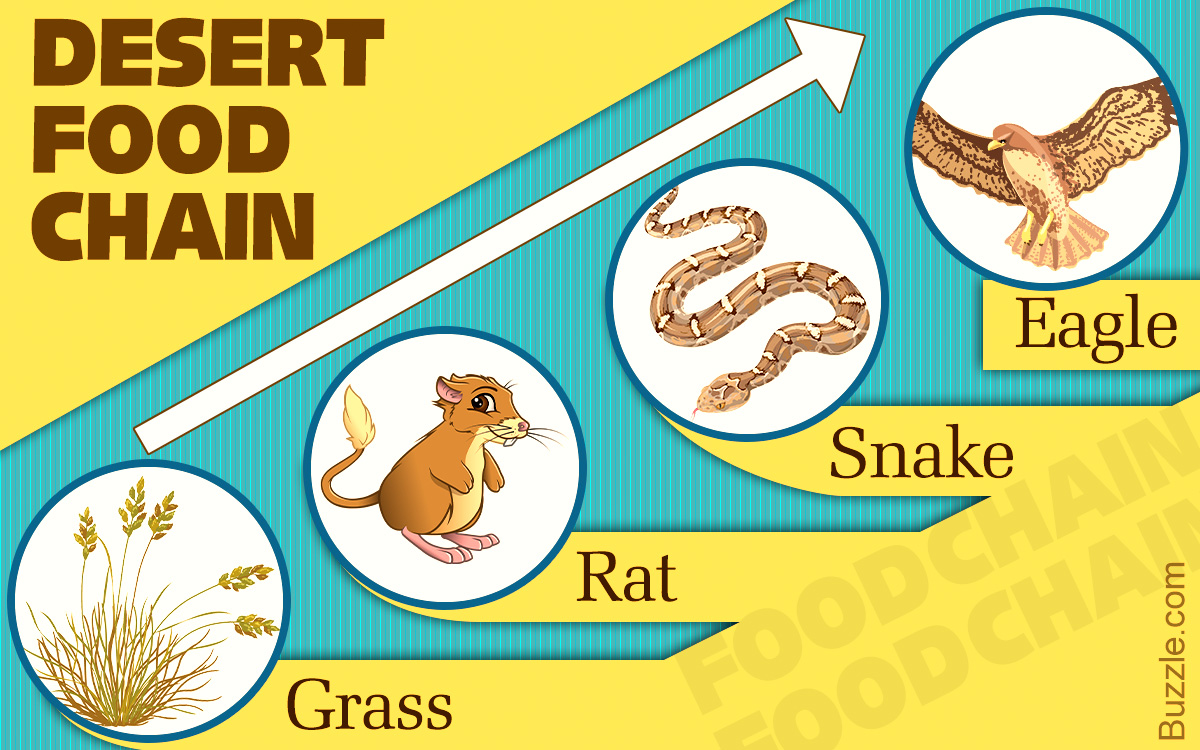 The food chain or the food network refers to the consumption relationship among different species that inhabit a particular environment. This ScienceStruck article helps you understand the components of a desert food chain in a closer manner.

“Desert plants grow far apart, allowing them to obtain as much water around them as possible. This spacing gives some desert regions a desolate appearance.”
― National Geographic

Organisms inhabit the entire planet, wherever the life-promoting basics of food and shelter are available, and each one is connected to what they consume. During consumption, energy is transferred from one organism to another. This defines the food chain in that particular environment. Every consumer automatically accesses the energy from the plants (primary producer), that obtain energy from the sun during photosynthesis. This activity of energy release via consumption is one that goes on every moment, within every inhabitable habitat. This relationship between the producers and consumers, and their interdependence on each other for energy is referred to as a ‘food web’. A food web consists of many food chains.

Energy enters the chain from the sun. Though there is a loss of this energy in the form of excreted biomass, there is also a percentage of energy absorbed by the consumer’s body. It is this energy that is transferred to the next level, to form a food pyramid. In any environment, including a desert, most primary producers are autotrophs, who produce food from energy, like plants. There are also a few organisms called heterotrophs (like birds, rodents, insects, certain animals, etc.,) that get their energy by consuming other organic material. Herbivores and heterotrophs consume plants, while carnivores consume other smaller animals. 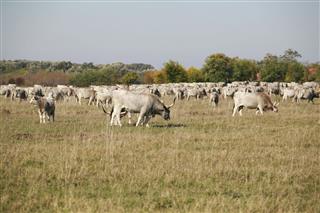 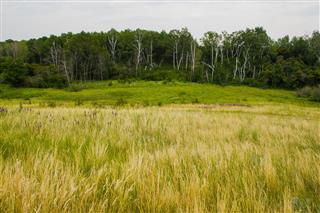 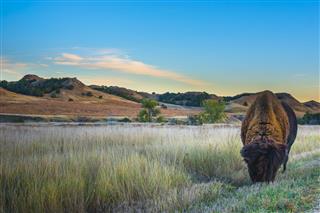 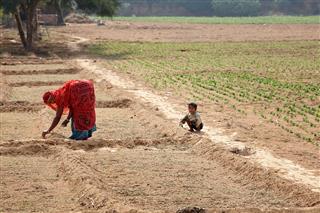 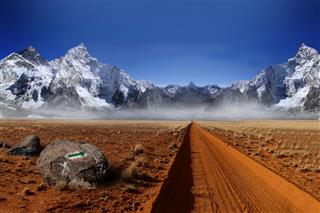 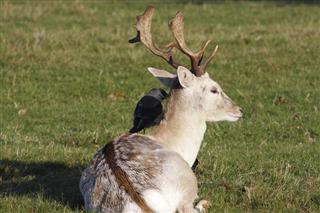 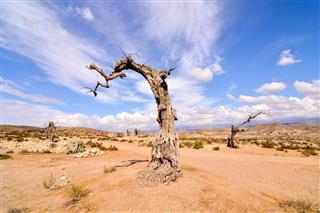 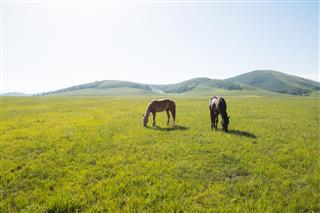 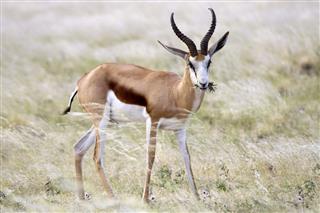 Food Chain of the Desert Region

In arid regions too, the flow of energy is from autotrophs to carnivores. The primary producers in this case remain the cacti and other plants that survive the harsh weather conditions and arid surroundings. The predators and prey differ from one arid region to another, but essentially the difference may only be with regards to the population of the organisms and/or the variations in species. The food chain in the desert comprises a complex network, on account of the uniqueness of the region with regards to surviving organisms and availability of food. In the following example, we have explained the food chain of the Mojave Desert.

Even in a desert, be it the Mojave or the Sahara, a food chain consists of varied stages, beginning from the plants and ending with the decomposers. Each of these stages are explained in brief as under.

▼ PRIMARY PRODUCERS: The primary producers consists of the autotrophs that use the energy of the sun to carry out photosynthesis. This is how the life energy enters the food chain. The desert biome consists of plants including cacti, grass, palm trees, desert willow, mesquites, saguaros, sage brush, desert milkweed, etc. It would interest you to know that the primary producers have the most abundant population because they are the primary source of food energy, and are consumed by other creatures for survival.

▼ PRIMARY CONSUMERS: The primary consumers consists of herbivores including insects, rodents, and certain animals that consume plants for survival. For instance, in the image above, we have stated the example of a desert cottontail rabbit that feeds on plants. In the Sahara, certain lizards, and rodents including the kangaroo rat, spiny mouse, gerbils, etc., are also included in this category. Note that herbivores are fewer than the plants because they depend on many plants for survival.

Note: If the carnivore at the highest level of the food chain doesn’t have a natural predator of its own, then it becomes the apex predator. In the Mojave desert, the mountain lion or cougar is considered the apex predator.

▼ DECOMPOSERS: The tertiary consumers may be at the top of the chain, but the inevitable truth is that even they die. Here comes the final chain of the cycle, where decomposers including bacteria, fungi, and other microorganisms feed on the decaying bodies of these animals. They also feed on the waste materials of all plants and animals for survival, thereby cleaning up the unwanted matter. This last strain in the food chain manages effective recycling of nutrients.

Desert regions, most of them, experience perpetual summer, but least precipitation on account of the location inland. The natural interdependency between the species helps them to thrive and reproduce in such harsh conditions. 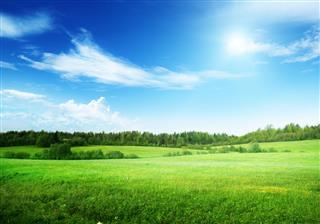 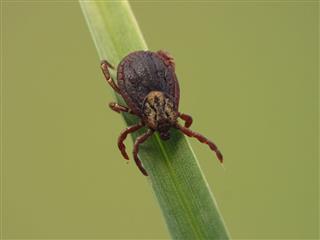 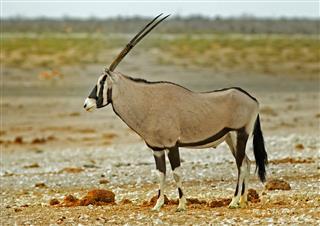 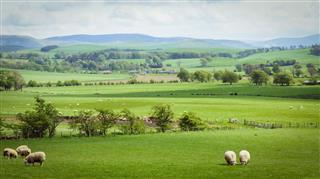 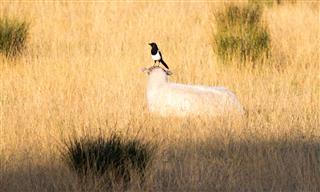