The prime characteristics of igneous rocks used for identification purposes are color and size of crystals. Color of igneous rocks may be light or dark, whereas the crystal size is either small or large, based on how crystallization process takes place.

The prime characteristics of igneous rocks used for identification purposes are color and size of crystals. Color of igneous rocks may be light or dark, whereas the crystal size is either small or large, based on how crystallization process takes place.

The most abundant rock in the earth’s crust is none other than the igneous rock type. It alone accounts to about 90 percent of all rocks in the top layer of the earth’s crust. The name igneous is coined after ignis, a Latin word meaning fire. This rock possesses distinctive properties that separates it from the other rocks. But, you don’t have to be an expert in geology to study the different properties of igneous rocks. The fun part is, you can observe the classifiable characters of this rock with a simple magnifying glass.

They represent some of the diverse rock types. Take the example of pumice and obsidian; the former is highly porous with surface holes, while the latter igneous rock type is glassy with no distinctive mineral crystals. Pumice is formed when the lava exploded at a great height cools down, and obsidian rock is resulted due to instant solidification of silicate rich lava after falling over cool surfaces. For your understanding, some important characteristics of igneous rocks are described below.

Common examples of igneous rocks, which are demonstrated for studying rock characteristics include pumice, basalt, granite, gabbro, obsidian and rhyolite. A valuable rock type, the applications and/or uses of igneous rocks are numerous. Right from household cleaning to construction projects and decorations, these rocks are used in many spheres of life. 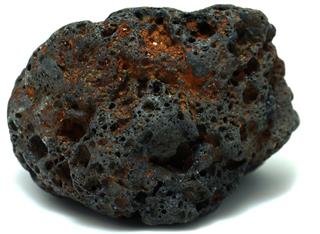 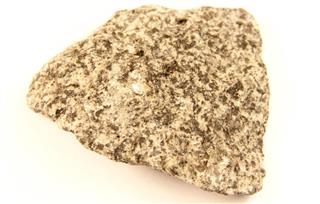 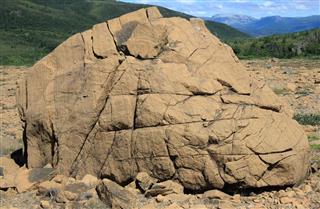 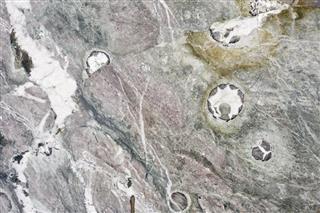 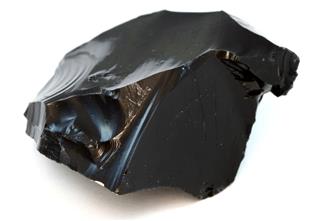 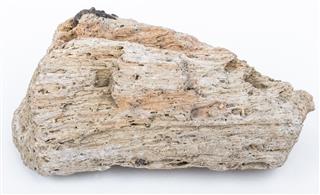 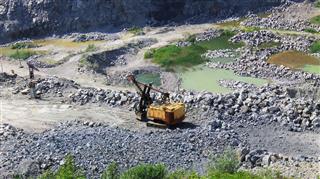