Igneous rocks are basically used in flooring, landscaping and construction projects. However, igneous rock uses are specific to its type, which is classified according to the formation process, mineral content, hardness, texture and other properties.

Igneous rocks are basically used in flooring, landscaping and construction projects. However, igneous rock uses are specific to its type, which is classified according to the formation process, mineral content, hardness, texture and other properties. 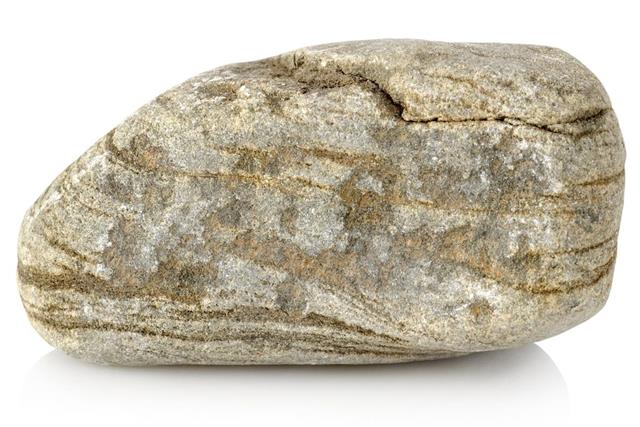 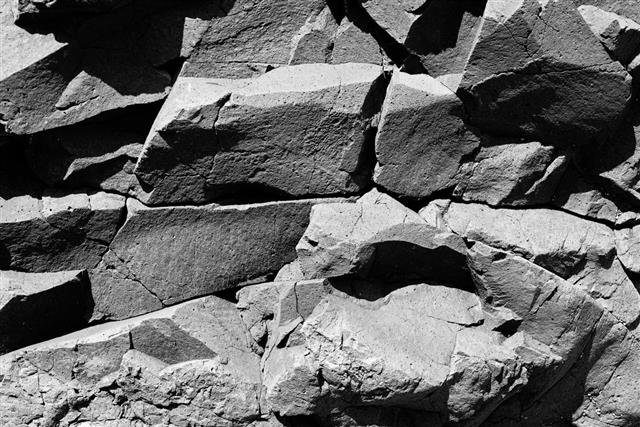 What are Igneous Rocks?

Common Igneous Rocks and their Uses

So, what are igneous rocks used for? The applications of pyrogenic rocks are varied, depending upon the respective mineral composition, hardness and texture. As far as texture of rocks is concerned, the faster the magma solidifies or crystallizes into an igneous rock, the finer will be its texture. On the other hand, the longer it takes to solidify into igneous rock more coarse-grained texture it will have. The following are some examples of commonly found igneous rocks and their uses.

Most of the basaltic rocks are volcanic or extrusive, while intrusive basalt is formed very rarely. There are also evidences for presence of basaltic rock in the moon and mars. This igneous rock type is identified by its dark shade and fine-grained texture. It is used as flooring, cobblestone, countertops and in construction projects. Also, you will find crushed basalt rocks in railroad track ballast.

This volcanic rock is popularly used in household products (scouring stones), cosmetics (exfoliants), and construction works (used in place of cement for making concrete). Lightweight, abrasiveness, high porosity, i.e., presence of holes are the identifiable features of pumice. What happens is, the lava ejected during a volcanic eruption traps atmospheric air, which is then released at the time of its condensation.

Speaking more about the uses igneous rock, let’s look into the applications of gabbro. This dark-colored igneous rock is grouped under the plutonic type. The mineral composition of gabbro is similar to that of basalt. They differ in texture; gabbro is a coarse-grained igneous rock, while basalt is a fine-grained type. After polishing, it is used for making work surface, floor tiles, facing stone and cemetery markers.

Granite is an intrusive rock that contains feldspar and quartz as primary minerals. The popularity of polished granite in flooring and wall tiles needs no introduction, so are its applications in making kitchen countertops. Whereas, large-sized granite dimension stones are used in decorative monuments, bridges and commercial buildings. Indeed, granite is one of the most frequently used building materials.

An extremely hard igneous rock containing feldspar, diorite uses can be traced back to the ancient times. This dark-colored, sturdy rock was used for inscription, statues and for carving works. In modern days, the application of diorite is restricted to flooring and landscaping works. Being a hard rock, it is resistant to weathering agents, and serves as a highly durable stone slab for landscaping.

Rhyolite is remarkable for its high acidity. This extrusive volcanic rock contains minute sized crystals of different colors, which are difficult to identify with our naked eyes. However, some rhyolite rocks contain varied sized crystals, thus giving a porphyritic texture. Owing to its characteristic appearance, it is used as an ornamental stone. In addition, rhyolite can be used as an abrasive and scouring stone.

Obsidian rock is formed externally by rapid cooling of lava, thus allowing minimal crystallization. It is a natural, amorphous glass, which occurs in association with rhyolite. This volcanic glass is used in making scalpel blades, ornamental stones and decorative specimens. With reference to its properties, obsidian rock is grouped under mineraloid, meaning a mineral like substance that lacks distinctive crystals.

This was an overview of igneous rock uses. Of all the igneous rock types, basalt and granite are found abundantly in the earth’s crust. In fact, basalt is the most commonly occurring solid form of lava. Besides the above list, other igneous rocks include scoria, peridotite, pegmatite and andesite. And as expected, the uses of igneous rocks are different for different rock types. 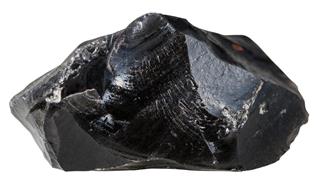 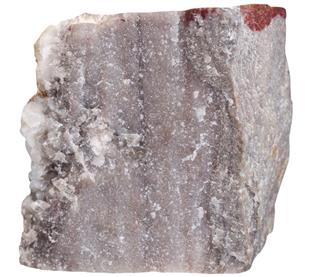 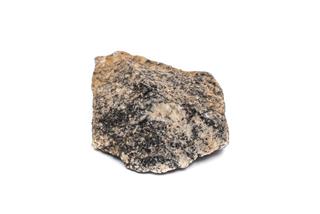 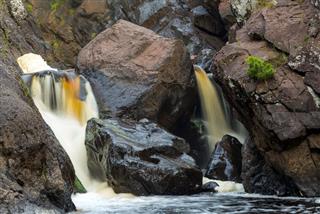 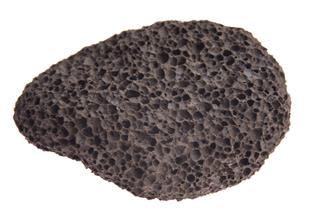 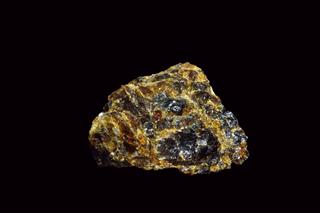 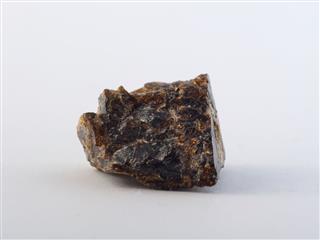 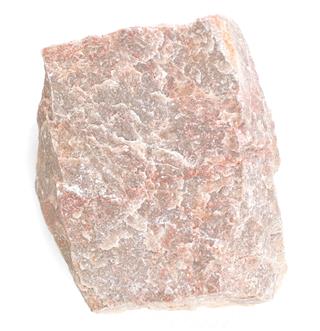 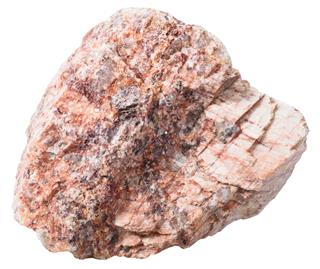 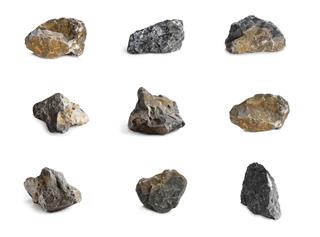