A critical evaluation of the prominent causes of Hurricane Katrina intended to put forth the details as to how this tropical depression festered into a full-fledged Category 5 Hurricane, and caused such wide-scale destruction in the United States. 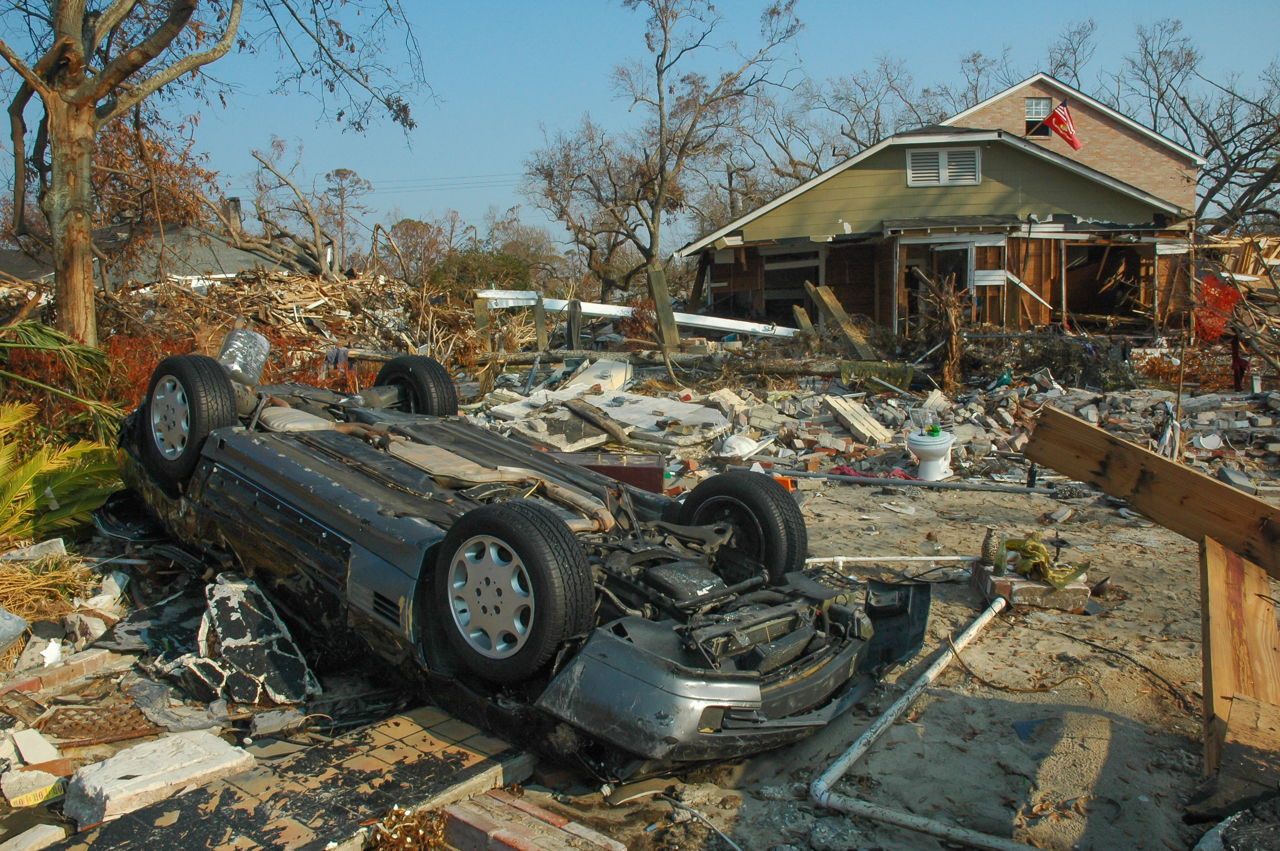 A critical evaluation of the prominent causes of Hurricane Katrina intended to put forth the details as to how this tropical depression festered into a full-fledged Category 5 Hurricane, and caused such wide-scale destruction in the United States.

Devastating hurricanes are no strangers to the Atlantic Ocean; and a devastating hurricane like Hurricane Katrina featuring in the list of strongest Atlantic hurricanes at the sixth position speaks in volumes about this fact. As with all the other cases of tropical storms in the Atlantic, even Hurricane Katrina started off as a minor disturbance in the pressure system, and eventually grew into one of the worst natural disasters that the planet was ever subjected to as it came across conditions favorable for its development.

Hurricane – as defined by the National Oceanic and Atmospheric Administration (NOAA), is a violent tropical storm which forms in the tropical waters when favorable conditions occur at any given point of time. These favorable conditions which lay the foundation of a hurricane includes a prevailing thunderstorm, warm ocean water, low pressure area, atmospheric moisture, trade winds and the Coriolis force. All these factors occurring simultaneously is no short of a perfect recipe for disaster. It is often accompanied by heavy rains and winds moving at a speed of 73-136 knots which makes it all the more devastating. As we mentioned earlier, the formation of a hurricane begins with a thunderstorm. As the warm air over ocean surface mixes with warm air in thunderstorm it starts rising in the atmosphere. This – in turn, forms a low pressure area in this region – which eventually becomes the eye of the hurricane. As the trade winds – which move in opposite direction, come in contact with this low pressure area the entire mass of air is set rolling in a circular motion. As warm air continues to rise, the rotating air mass pulls in the cold air from the surroundings. Cold air being relatively heavy sinks at the bottom initially, and eventually starts ascending as it becomes warm. Basically, warm air acts as a fuel and helps the storm formation to fester into a full-fledged hurricane.

Hurricane Katrina began as a ‘tropical depression’ off the Bahamas coast on 23rd August, 2005. As the conditions in this region were favorable for tropical cyclogenesis – i.e. the development and strengthening of tropical cyclone, this tropical depression intensified and became a tropical storm on 24th August. (This was the moment when it was named Hurricane Katrina.) On 25th August, the storm system grew into a full-fledged hurricane and made its first landfall in Florida at 2230 UTC – with the winds blowing at the speed of 80 mph. Winds continued to blow at this speed as the system passed over Florida, and weakened considerably over the next 24 hours to become a tropical storm on 26th August, 2005.

Hurricane Katrina in the Gulf of Mexico

When this tropical storm entered the Gulf of Mexico (as shown in the satellite image above), it was once again subjected to favorable conditions in the form of the warm sea surface temperatures of the Gulf Loop Current. This helped it regain the hurricane status at 0600 UTC on 27th August. It was eventually upgraded to a Category 3 Hurricane on 27th August, and Category 4 Hurricane on 28th August. As it continued to intensify, it was upgraded to a Category 5 Hurricane – the worst of the lot, on the same day. The second landfall of Hurricane Katrina came as it hit Louisiana as a Category 3 Hurricane on 29th August. Eventually, the third landfall came after a few hours of second landfall near the Louisiana-Mississippi border. Katrina maintained its hurricane status when it entered Mississippi, but started fading off as it continued on the land – only to break up into two and finally die off on 30th August, 2005.

Even before the meteorologists could determine the exact causes of this hurricane, and direct the authorities to take necessary precautions, it swept through this region killing 1,836 people and damaging property amounting to US$81 billion. The prediction that it would move north after the first landfall (which didn’t come true), and the fact that it unexpectedly regained strength in the Gulf of Mexico, were cited as the main reasons for widespread destruction. Whether this clarification served the purpose or not is a debatable question, but Katrina did prove that nature will always be a step ahead of mankind. 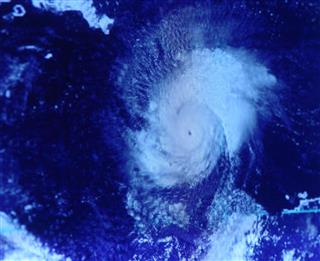 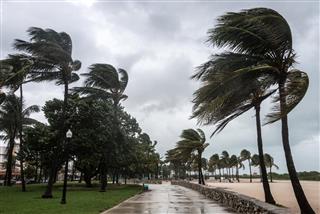