Monochromatic Mystery: Are Black and White Considered as Colors?

Is black a color, or just the absence of color? Is white a color or the lack thereof? Can black and white be considered as colors? If not, then what are they? Phew, too many questions and lot of confusion, isn't it? You will get all the answers in this ScienceStruck article. 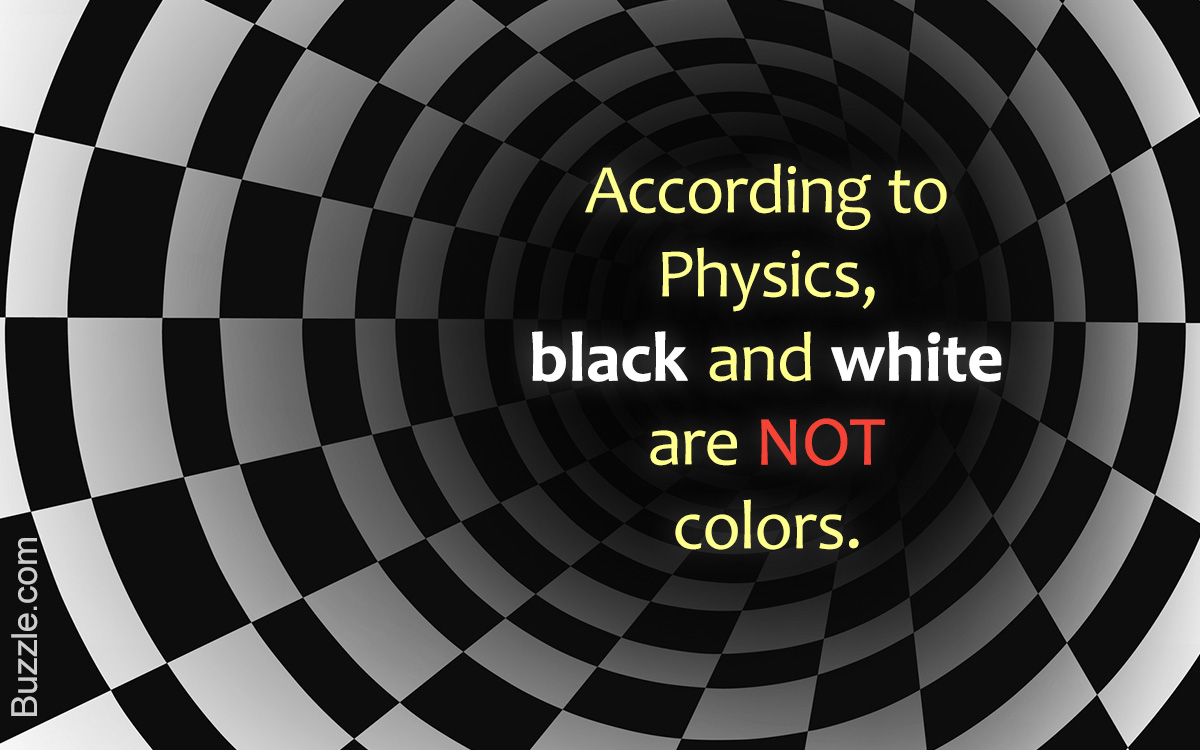 Is black a color, or just the absence of color? Is white a color or the lack thereof? Can black and white be considered as colors? If not, then what are they? Phew, too many questions and lot of confusion, isn’t it? You will get all the answers in this ScienceStruck article.

Are black and white, colors? Is absence of all colors black? Or is it white? Then, what is the combination of all the colors? So many questions and so many baffling answers. Yeah, this is seriously a confusing territory. Scientists have one perspective and artists have a different view. However, it is not very hard to form an answer once you understand the color theory.

Black and White are NOT colors

● Black is like the absence of colors and white is the combination of all the colors of the visible spectrum. The image shown below is a prism. When white light passes through it, it disperses into lights of the colors of the rainbow, which goes on to prove that white light is made of different wavelengths. Thus, if you ask a scientist if black and white are colors, the answer will be no.

White IS a color, black IS NOT

● In the additive color theory, a color is made by mixing light of two or more colors. Adding all three primary colors of additive colors, that is, red, green, and blue, gives white. Thus, white is a color according to this color theory. Whereas black is nothing but absence of light, hence it is not considered as a color. Computer monitors and the television are examples of this system.

Black IS a color, white IS NOT

●The subtractive color theory involves the mixing of paints, pigments, and dyes. The concepts in additive and subtractive theory are exactly opposite. The primary colors of this system are red, blue, and yellow (in art) or magenta, cyan, and yellow (printing industry). These when mixed, form the color black. Hence black is a color in this system. Whereas white is considered as the absence of color.

Well, we hope you have at least got a basic idea of the color theory. It is definitely a little complicated. Whatever these theories suggest, when we talk of clothes, paints, and other objects in day-to-day life, we do refer to black and white as colors.