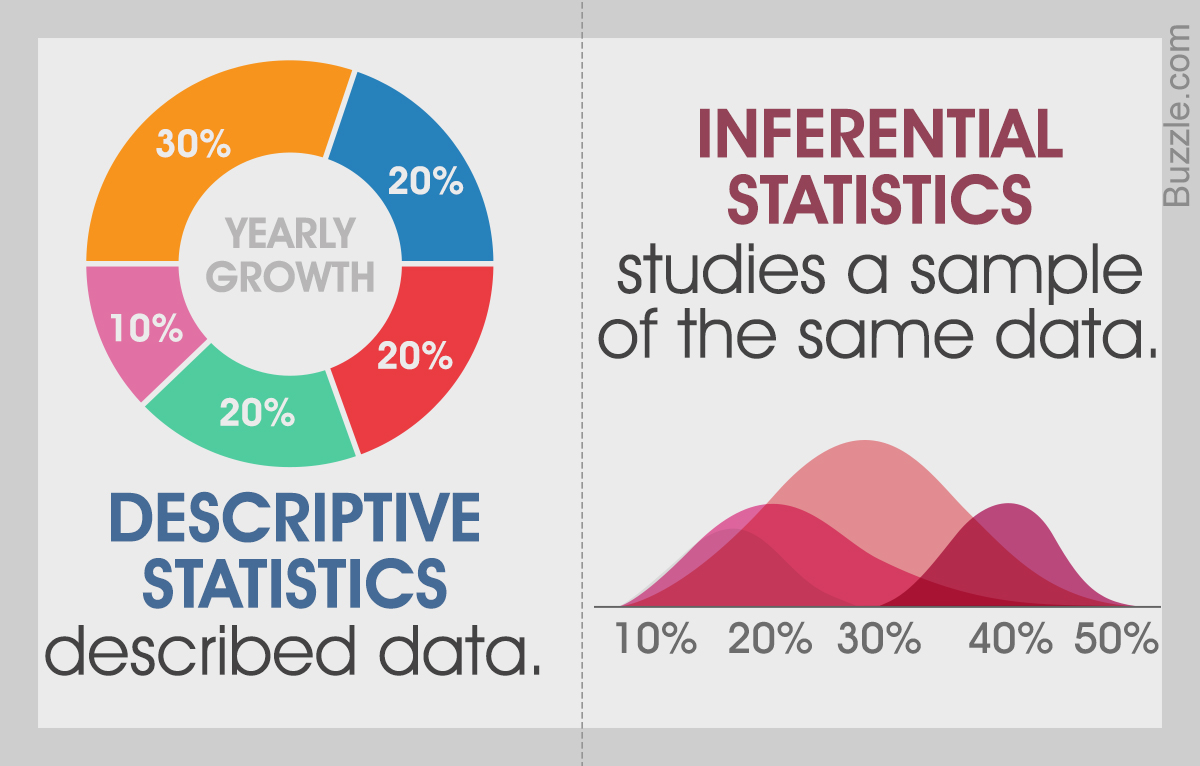 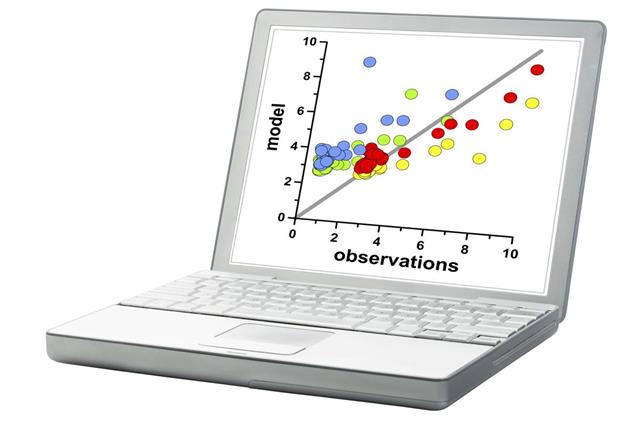 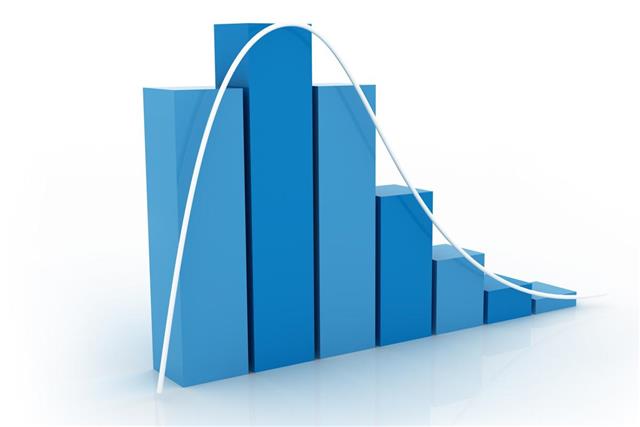 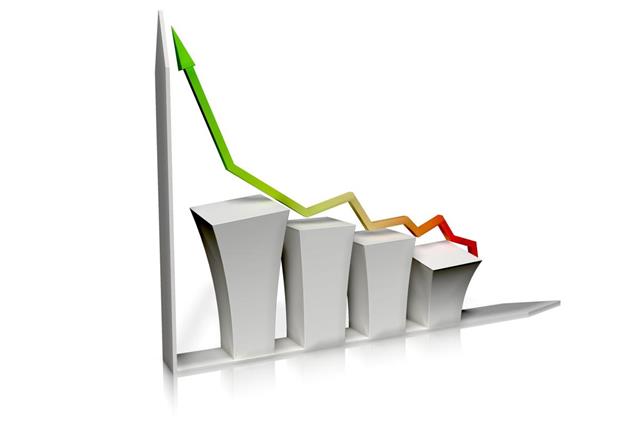 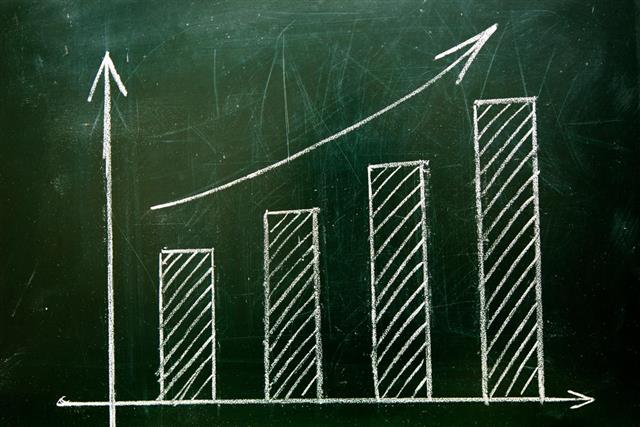 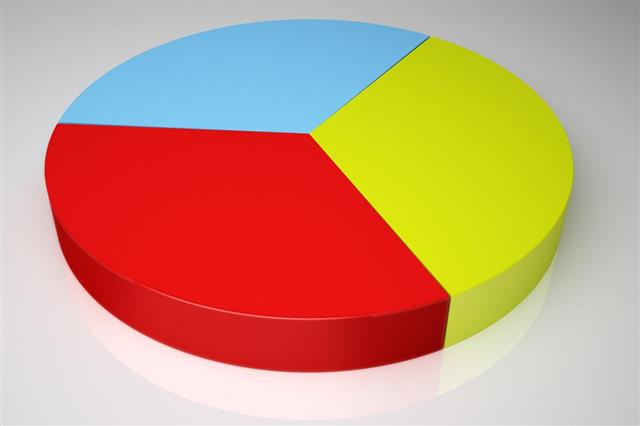 Statistics is a major branch of mathematics and deals with the study, classification, analysis, and representation of data. The null hypothesis statement is an important statistical procedure that is used to define the relationship between two quantities. If the statement is rejected, a contradictory statement to the null hypothesis, called an alternative hypothesis, is taken into consideration.

Statistics encompasses many methodologies and procedures for data research and analysis. These procedures are used in scientific, mathematical, industrial, and even societal applications. In general, it comprises two major branches for data analysis: descriptive and inferential statistics.

Inferential statistics is used when we have to generalize information about the available data. It is used in salary, population, and many other similar statistics, where estimates are calculated using a sample. Descriptive statistics, by contrast, may be used to describe a sample or the whole population, but cannot be used in instances where conclusions have to be drawn and studied for future references.