Appalling Facts About Animal Testing That Will Certainly Shock You

It is sad that the self-proclaimed 'superior' in the animal kingdom should use products and medication at the expense of the death and abuse of lower species. It is important to stay updated on the facts about animal testing. 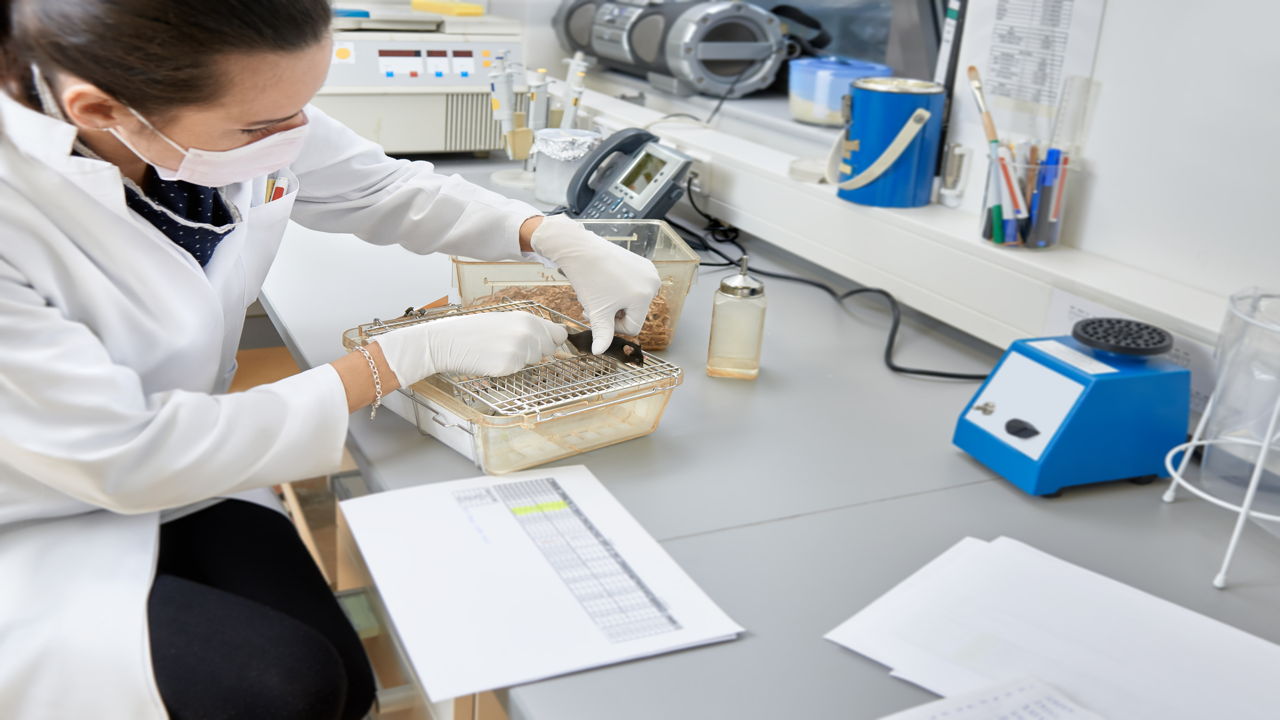 It is sad that the self-proclaimed ‘superior’ in the animal kingdom should use products and medication at the expense of the death and abuse of lower species. It is important to stay updated on the facts about animal testing.

There are live animal experiments authorized, and around the world, animals are now used as objects of experiments, to test a variety of products. The product range is as diverse as skin creams and shampoos to cancer prevention drugs and vaccines. In certain countries, the law specifies that a new drug should essentially be tested on at least two different species of live mammal, one of which must be a large non-rodent!

Even though the Animals Act specifies that there should be no animal experiments conducted if there is a realistic alternative, almost every medication in the market has been tested on animals. Animals have been used in the development of anesthetics to prevent human suffering during surgery!

The Extent of Damage Through Animal Testing

It is very important to be sensitive to the treatment meted out to these lower species. In fact, it is our power of discrimination and reasoning and sensitivity that actually makes us superior. It is disgusting to note that less than 2% of all human illnesses are on record in the animal kingdom, and yet we use them to find cures to self-inflicted illnesses that have been invited upon us with unhealthy and re-structured living and eating habits.

The world of science has on record more than 400 methods that can effectively replace animal experiments. It is important to consider the options since at least thirty-three animals die in laboratories each second worldwide. There is no doubt that medical progress can be achieved without abusing animals.