A Layman’s Guide to Mechanical Weathering and Its Major Types

Mechanical weathering is a part of the 'rock cycle', through which the Earth's topography is constantly reshaped. If you want to know about the process, here is an article for you. 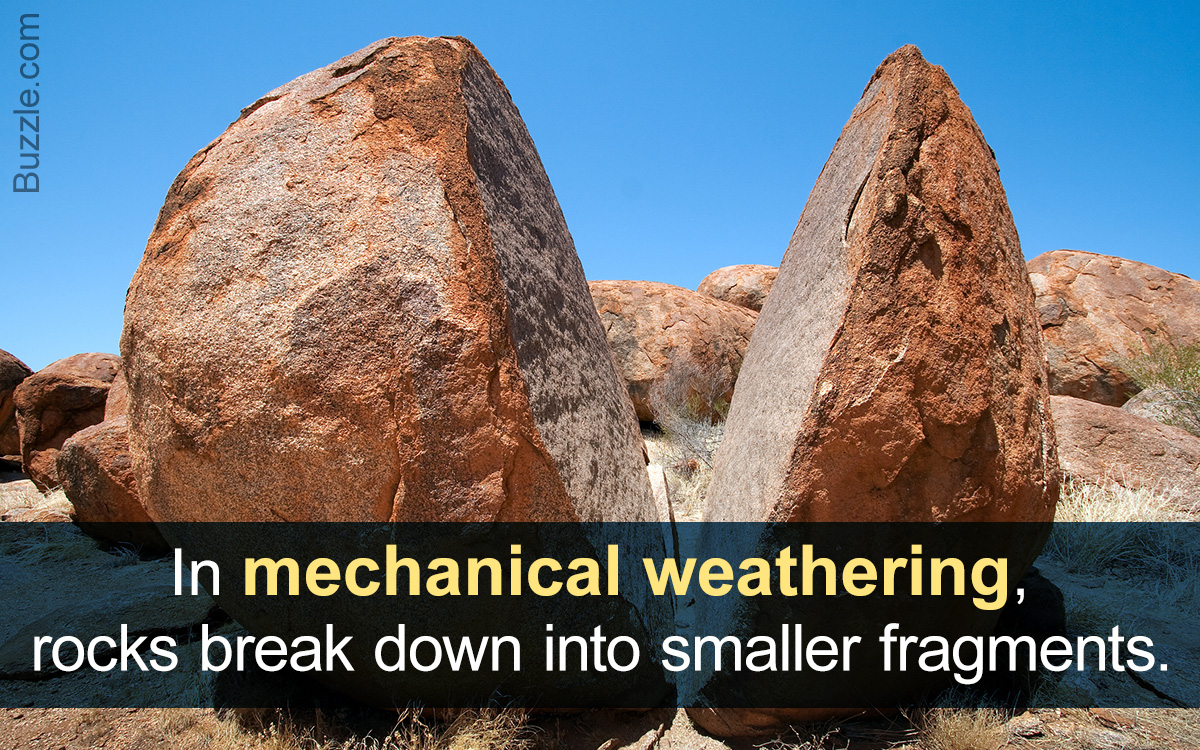 Mechanical weathering is a part of the ‘rock cycle’, through which the Earth’s topography is constantly reshaped. If you want to know about the process, here is an article for you. 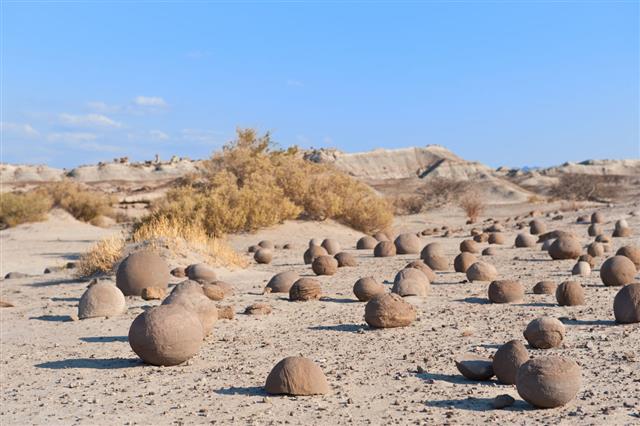 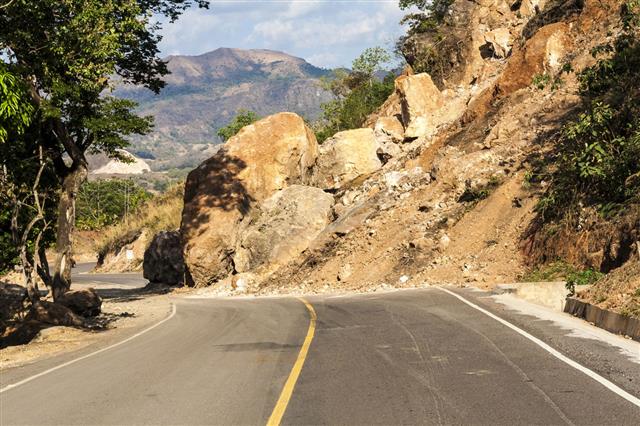 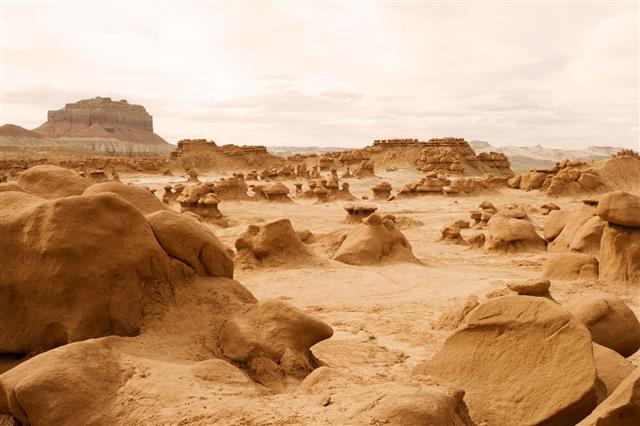 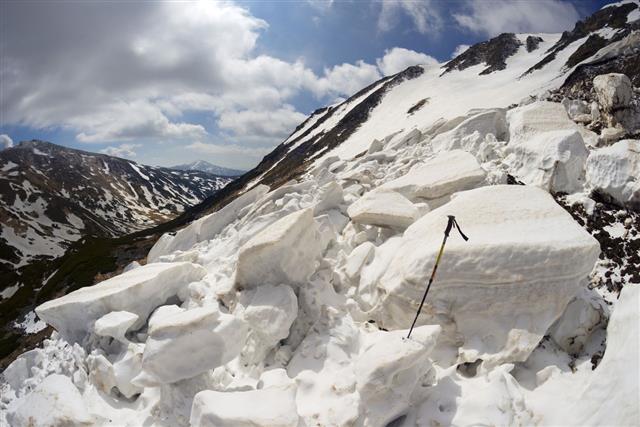 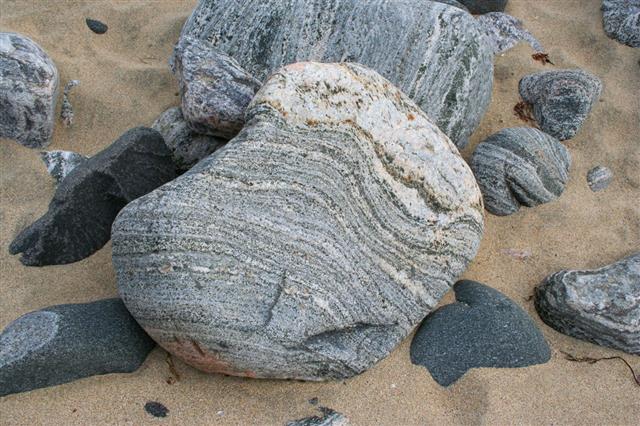 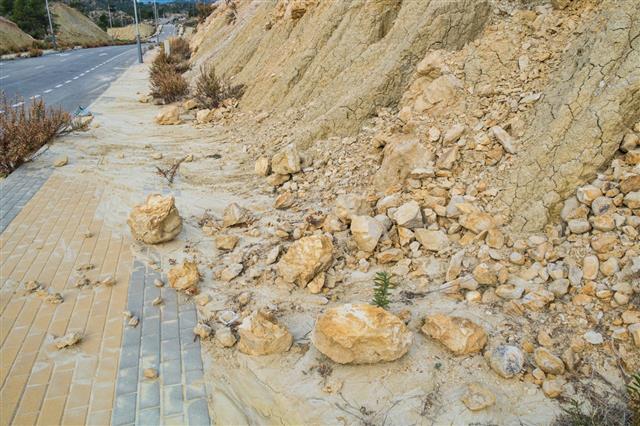 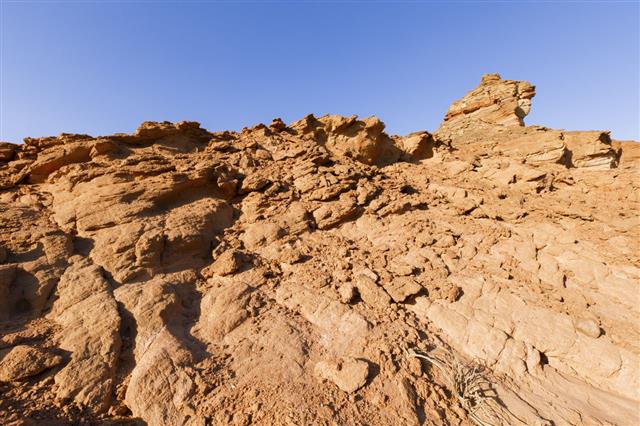 The Earth’s surface is in a constant flux of change, with surface elemental phenomena and internal tectonic shifts incessantly at work. All these forces, which include wind and water, sculpt the topography of a region into beautiful landscapes. One such phenomenon, constantly carving natural architectural masterpieces out of rocks and entire mountain ranges is mechanical weathering.

Weathering is the disintegration of rocks due to exposure to the elements of nature. It doesn’t alter or transform the material, but only breaks it up into smaller and over time, fine-grained particles and sediments. It is the prelude to erosion. Weathering loosens and breaks up the exposed material, which is then transported from one place to another through various agents of erosion. A very important difference between weathering and erosion is that weathering occurs in one place, while erosion is the process of transporting the weathered particles to another location.

Based on the nature and agents involved, the process can be classified into two types:

Chemical weathering occurs when reactions with an outer agent, such as water, change the internal structure of the rock and new compounds are formed. This weakens the bonds within a rock and leaves it prone to erosion. The former, on the other hand, does not change the molecular structure of the rock. As the name suggests, it is simply a process of physical disintegration into fine particles.

As stated earlier, this process involves disintegration of rocks due to pressure, which can be exerted through various channels.

This is a process wherein the rocks break in sheets along a number of joints parallel to the surface. It occurs when a protrusion from under the layer of surface rock is thrust upwards, due to either the erosion of the top layer or volcanic activities underneath it. Even as the new layer emerges on to the surface, it is still under pressure from the tectonic movements happening underneath it. This results in the formation of cracks or sheet joints. Due to the pressure, which is maximum at the outermost layer, the rock disintegrates along the crack to expose the underlying layer. This process is called exfoliation. One of the most famous rock formations formed by exfoliation is the Half Dome in Yosemite National Park.

Abrasive weathering is very common in deserts and riverbanks. It occurs when the surface of the rock is weathered due to the action of an abrasive agent, which removes the upper layer of the rock by friction. The soft desert sand is one of the best abrasive agents. Constant friction with sand eats away at the surfaces of the rock very effectively. The desert wind aids in quick erosion as well.

Some of you must have observed that the rocks found in riverbeds are invariably spherical or oblong and quite smooth. This is due to constant abrasive friction with water and other rocks in the vicinity.

This type of weathering is common in places where the temperature at night goes down below freezing point. Rock surfaces may have many crevices in which moisture can gather. Due to the unusual mode in which water freezes, called anomalous expansion, a certain mass of ice has more volume than an equal mass of liquid water. Hence, the ice formed in the crevice forces the space a bit wider. In the morning, the frozen water thaws, leaving surplus space for more water, which then undergoes the same unusual expansion. Even though this isn’t necessarily a daily process, a continued cycle of freezing and thawing ultimately breaks the rocks along the crevice leading to fragmentation of the whole rock into many smaller particles.

This occurs in regions where there is a massive difference in the day and night temperatures, such as deserts. The massive daytime heat causes rocks to expand, only to be rapidly contracted after nightfall. Like freeze/thaw weathering, this may not be a daily occurrence, but the cumulative effect of a continued cycle of expansion and contraction.

This type of weathering occurs when salt-carrying rainwater runs into the crevices in rocks. When the water evaporates, it leaves behind the salt crystals, which, over time, act like wedges in splitting the rock.

Apart from the processes listed above, rock surfaces can also be weathered by plants germinating within a rock or by the activities of burrowing animals. These are the major contributing factors towards mechanical weathering. 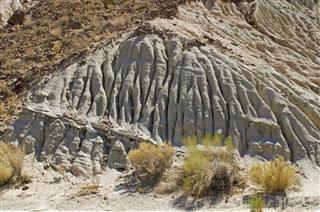 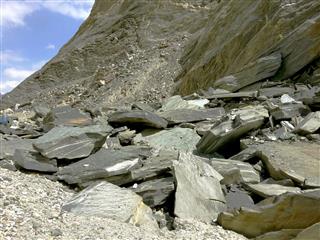