22 Important Advantages and Disadvantages of a Cantilever Bridge

Cantilever bridges have each pier supporting the weight of two horizontal beams in opposite directions. They are strong and reliable, but are quite heavy as well.

Home / Uncategorized / 22 Important Advantages and Disadvantages of a Cantilever Bridge

Cantilever bridges have each pier supporting the weight of two horizontal beams in opposite directions. They are strong and reliable, but are quite heavy as well. 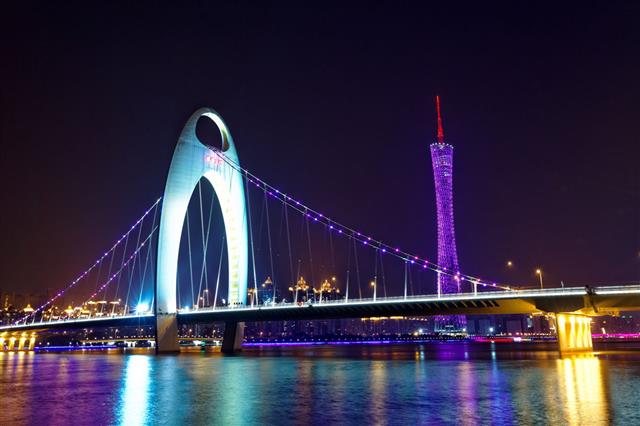 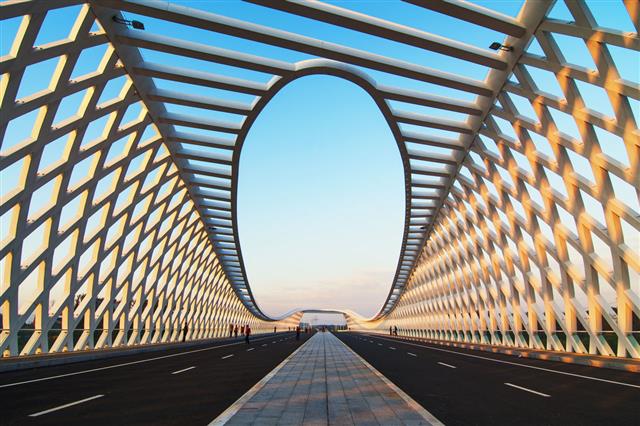 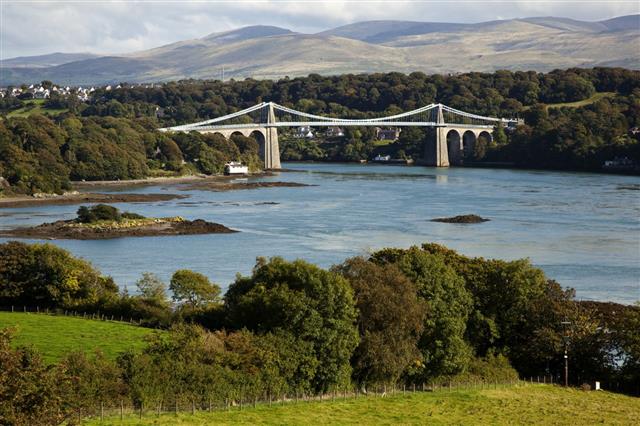 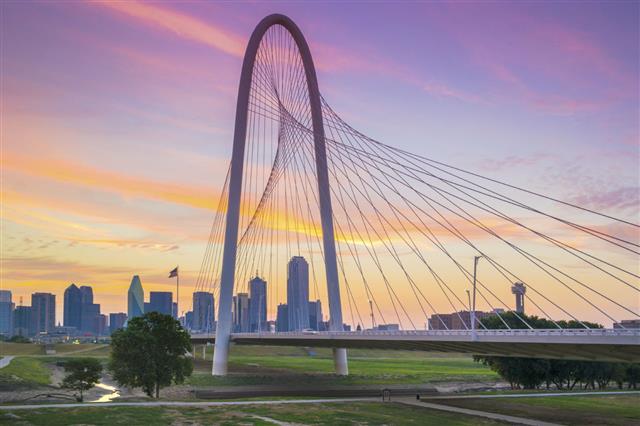 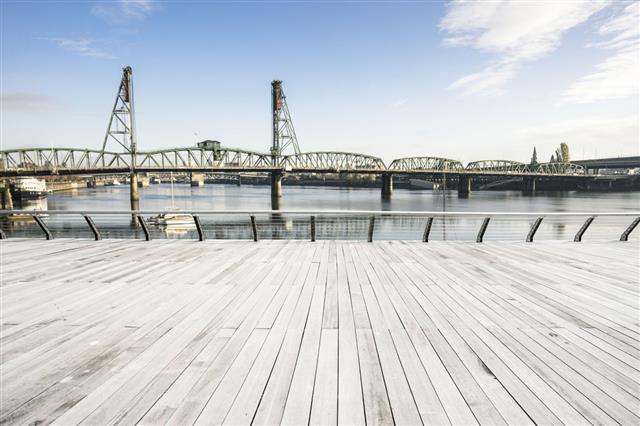 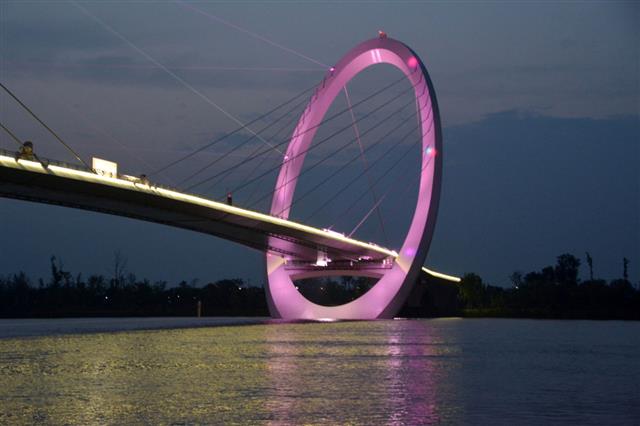 The first cantilever bridge in modern history was built by Heinrich Gerber, a German, in 1866, taking influence from ancient Chinese bridges.

A bridge is a structure designed to create a path over an obstruction, like a river or road. The mere mention of a bridge makes one think of a long beam supported throughout its length by columns, called piers. These piers help in sharing the load from the main columns, and also enable the bridge to be extended farther from each pier, in segments. However, this describes only one kind of bridge. In fact, it is also possible to construct a bridge where each beam is attached only to one pier. Such bridges are called cantilever bridges.

The main advantage of a cantilever bridge is that support is required only on one side of each cantilever.

Simple columns can be used as support structures.

Such bridges do not require falsework (temporary, supporting structure during construction), except for the pier.

These bridges are ideal for areas like deep, rocky gorges, and rivers prone to flooding, where falsework may be hazardous or difficult to build.

Navigation below the bridge is not obstructed during its construction, which is done from each support pier. This is why these bridges are commonly built over roads and difficult crossings, because they allow an unhindered flow of traffic.

The span (section of a bridge between 2 adjacent piers) of these bridges can be longer than conventional beams, since the beams can be attached at the ends of the cantilevers.

The deck (bridge surface) can be easily constructed in segments, which maintains uniformity, and ensures quality.

This segmental construction makes the job repetitive, which ensures efficiency.

Since most bridges contain multiple cantilever spans, construction can simultaneously begin from all columns, which reduces the time required.

Cantilever decks are denser than other bridges, which gives them greater rigidity. This makes them suitable for heavy locomotives, which may be a problem with suspension bridges.

In areas with a strong rock structure, the anchor arms can be directly attached to the surrounding rock, without the need for artificial support.

A lack of rigid attachments throughout the bridge means it can tolerate vertical ground movements to some degree, which can prove dangerous for other bridges.

These bridges can tolerate the effects of thermal expansion and ground movement better than others.

The lack of multiple supporting piers gives more leeway in the depth, styles, and geometry of the road supported by the bridge.

These are massive structures, which are complex to build and maintain.

Cantilever bridges maintain their stability by a balance between compressive and tensile forces, which requires a heavy structure. This ultimately drives up the cost, due to more material used in construction.

Truss bridges are attached between two cantilevers in larger bridges to reduce their weight.

Since they are heavier, cantilevers need larger and stronger support columns than other bridges, and are not suited to earthquake-prone areas, or areas with low-rock stability.

Such bridges are not suited to areas with extreme weather conditions, because of the lack of multiple supports.

These bridges experience a high level of turning stress, called ‘negative moments’, during their construction.

Due to the larger thickness of cantilever decks, they are often installed in segments, which increases the chances of visual differences cropping up between adjacent segments.

Looking at the strengths and weaknesses, it is not surprising that cantilever bridges have been popular, especially during the turn of the 20th century. Popular examples include the Forth Bridge in Scotland, Quebec Bridge in Canada, and the Oakland Bay Bridge in San Francisco. 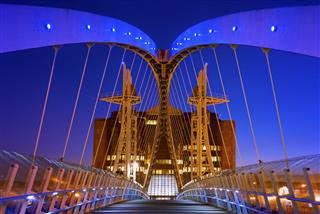 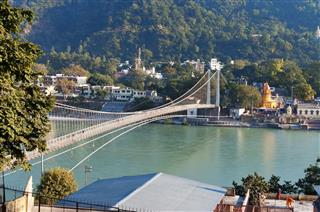 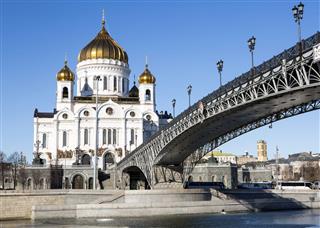