A volcano, according to the dictionary, is an opening, a rupture, or a fissure on the Earth's surface, allowing hot, molten rocks, ash, and gases to escape from below the surface. This geological phenomenon occurs randomly at specific locations around the world. Among the different spots, we have profiled the active volcanoes in Europe. 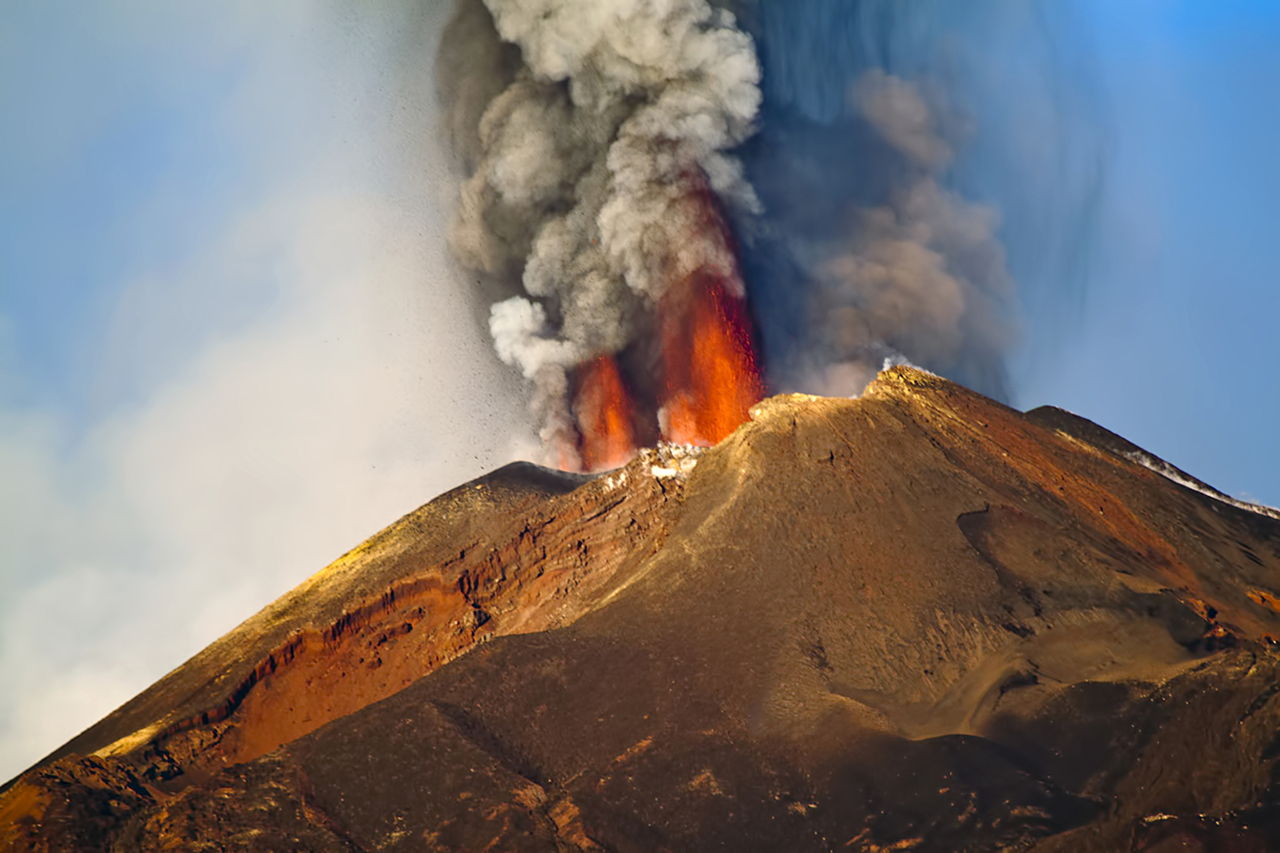 A volcano, according to the dictionary, is an opening, a rupture, or a fissure on the Earth’s surface, allowing hot, molten rocks, ash, and gases to escape from below the surface. This geological phenomenon occurs randomly at specific locations around the world. Among the different spots, we have profiled the active volcanoes in Europe. 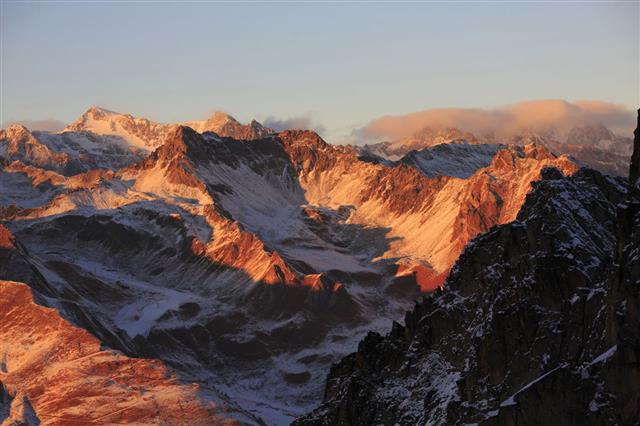 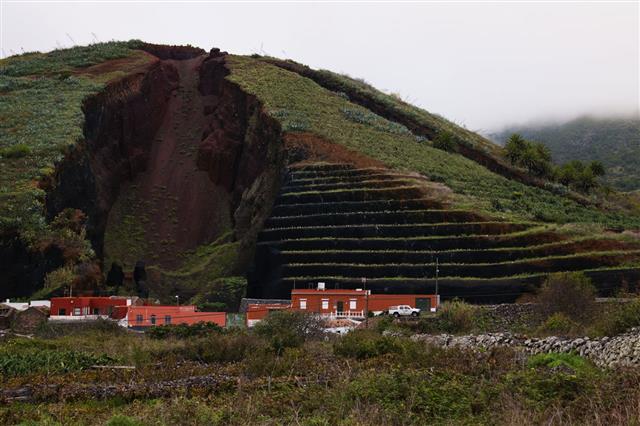 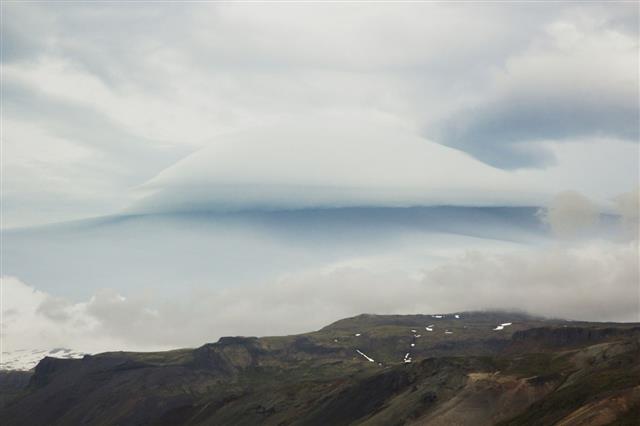 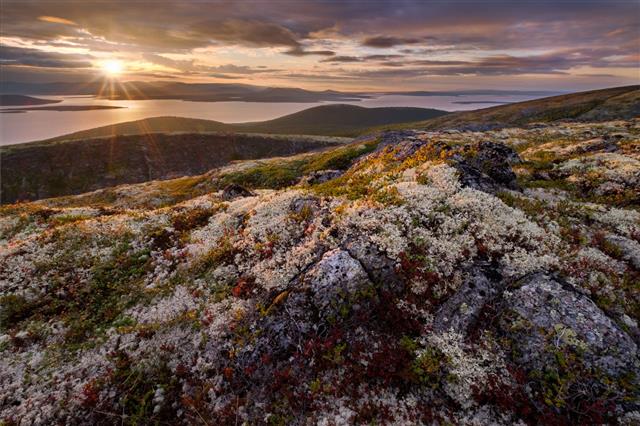 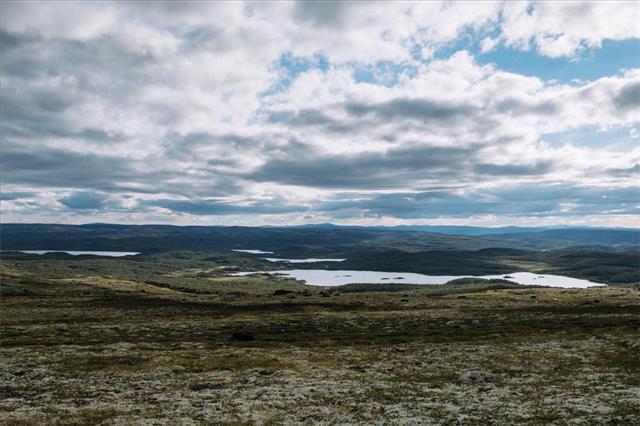 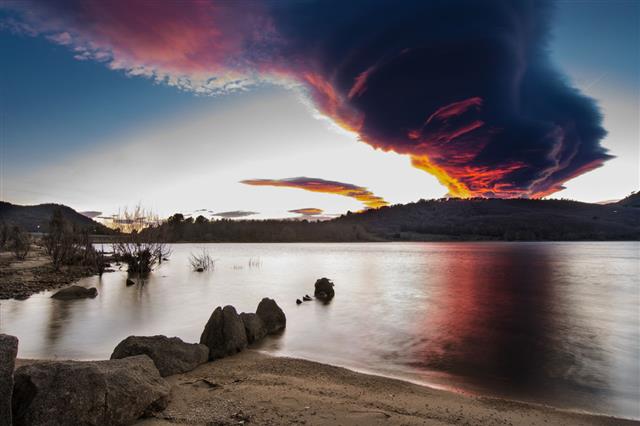 According to the Smithsonian Institution’s Global Volcanism Program, a volcano is called ‘active’ when it has erupted within the last 10,000 years.

Volcanoes are a demonstration of undeniable and unpredictable power, which can be destructive as well as constructive in nature. According to geologists, volcanoes can be classified as active, extinct, and dormant (or ‘sleeping’). The International Association of Volcanology and Chemistry of the Earth’s Interior (IAVCEI) identified 16 active volcanoes throughout the world, termed as Decade Volcanoes because of its hazardous activities, which pose a constant threat to the population living in proximity to these volcanoes. Out of those 16 volcanoes, four of them are located in Europe.

The reason behind Europe’s volcanic activity is because it is located between the Eurasian Plate and the African Plate. The four Decade Volcanoes located in Europe are Mt. Etna and Vesuvius in Italy, Santorini in Greece, and Teide in the Canary Islands.

Along with the four Decade Volcanoes in Europe, we shall also take a look at the other active volcanoes located there; the first among all the volcanoes being Eyjafjallajökull, as its last recorded eruption was in 2010.

The following is a compiled list of active volcanoes in Europe.

Eyjafjallajökull is the 6th largest glacier in Iceland where its ice cap covers an area of about 100 square kilometers. It covers a volcanic caldera, which has a summit elevation of 1,666 meters (5,466 ft). The volcano is a stratovolcano.

During its eruption between 1812 and 1823, it caused a glacial lake outburst. The volcano recently erupted twice in March and April 2010. The first eruption in March led to the brief evacuation of 500 locals. The eruption which occurred on April 14 was more powerful than the previous eruption and had a massive effect, generating large amounts of smoke and dust clouds, which affected air traffic all over Europe.

Etymologically, the word “Etna” means a mountain. Mount Etna, rising above the Sicilian sea coast in Italy, is basically a stratovolcano–also called a composite volcano. These volcanoes are tall, conical, and have a number of layers of tephra (fragmented material produced by volcanic eruption, regardless of the composition or fragment size), lava, and volcanic ash. With a height of 3,329 meters (10,922 ft), Etna is characterized by periodic and explosive eruptions.

In the last decade, there was an eruption on May 13, 2008. This eruption was accompanied by a series of earthquakes, subsequently deforming the summit area. Minor activity was also reported on January, 2010, wherein there was only minor flow of ash and no lava discharge.

Through January 2011-February 2012, Mt. Etna was a site of intense activity. Due to frequent eruptions, the Catania airport was forced to shut down on several occasions. Recently, on April 11, 2013, this mountain purged smoke rings during a volcanic eruption on the Italian island of Sicily.

Covering an area of 90.69 km2 (35 sq mi), Santorini is a small, circular cluster or a collection of volcanic islands located in the southern Aegean Sea, about 200 km southeast from Greece’s mainland. It is basically composed of remains of a huge volcanic eruption, which destroyed the settlements on what was earlier a single island. This led to the formation of the present volcanic caldera, which is approximately 500 km long and 20-40 km wide.

The last eruption occurred in 1950. Santorini was also struck by a devastating earthquake in 1956. Twelve eruptions have been recorded till date with the major one being the Minoan eruption. Small tremors were reported in 2011 and 2012, but fortunately, they were not followed by any volcanic activity.

Mt. Teide, surrounded by the Teide National Park, has a summit of 3,718 m (12,198 ft), which makes it the highest point in Spain and also the highest point above sea level among the islands in the Atlantic. Mount Teide is the third highest volcano in the world.

Mt. Teide is a stratovolcano in the Canary islands and has caldera formation around its vent. Its last eruption dates back to 1909 from the El Chinyero vent (northwestern Santiago rift). The eruption was so massive that it affected the towns of Icod de los Vinos, Garachico, Puerto de la Cruz, Teide, Pico Viejo, and Montaña Blanca.

The last eruption took place in 1909. In 2003, an increase in seismic activity was recorded. However, there were no eruptions that followed the activity.

Mount Vesuvius was formed by the collision of African and the Eurasian tectonic plates. It is located on the coast of the Bay of Naples, about 9 kilometers east of Naples and at a short distance from the shore. It has a height of 1,281 meters (4,203 ft). Its most famous eruption caused the destruction of the Roman towns of Herculaneum and Pompeii in 79 AD. The eruption is said to have claimed lives of around 10,000 to 25,000 people. It is one of the most lethal, active volcanoes.

Mt. Vesuvius’ eruption blanketed the whole of southern Europe by ash in its previous eruptions. The last recorded eruption was in 1944. In case of an eruption from the Vesuvius, millions of people could be affected. So, a plan has been formulated for the evacuation of the people affected by this volcano. Currently, there are no signs of any volcanic activities.

It is on a small island off the north coast of Sicily. Rising to almost 2,000 meters from the floor of the ocean with a height of 924 meters (3,031 ft), it has been constantly erupting for almost the last 2,000 years. When a volcano blasts out blobs of hot lava, gas, and rocks in arcs from its vent, it is called a strombolian eruption, which are named because of this volcano. This volcano can be viewed best at night, when chunks of lava are blasted out, thus forming bright red arcs in the sky.

The largest eruption was in 1930, which resulted in four deaths. Another eruption took place in 2002. This eruption caused a landslide along with lava outflow in large blocks. A minor volcanic activity was witnessed in 2007. After that, Stromboli was coughing out molten rocks, but no volcanic activity was witnessed. Recently, in February 2013, Mt. Stromboli produced small lava outflows from its crater terrace. This was followed by a similar episode in March 2013, after which it ended.

Also referred to as Gateway to Hell, Mount Hekla is located in the south of Iceland. It has a height of 1,488 meters (4,882 ft). This is another stratovolcano and the most active in the south of Iceland. Interestingly, Hekla is a part of a volcanic ridge, which is 40 km long. A fissure of about 5.5 km long, named Heklugja, is the most active part of this ridge. The latest eruption was in the year 2000. The eruptions were frequent, and it lasted from February 26 to March 8.

In January 2010, reports said that there were patches near the summit where no snow was deposited. Lava activity was also reported to have reached a pressure of similar levels to those before an eruption. However, no eruptions occurred.

The first ever eruption was estimated to have occurred half a million years ago which formed Caldera de Taburiente. The last recorded eruption occurred in 1971–from October 26 to November 28. The eruption caused widespread destruction of land and property around its proximity.

Timanfaya is a National Park located between some portions of Tinajo and Yaiza in Spain, which covers an area of 51.07 km2 (19.72 sq mi). The soil of the park is made up of volcanic soil. The area, through a decree on August 9, 1974, has been very well-protected because of its ecological value and significance.

This area is predominantly active when it comes to volcanic eruptions. Two large eruptions which caused a lot of destruction occurred in 1730 and 1736. The last recorded eruption was on April 16, 1736. The eruption caused inhabitants staying in proximity to evacuate their homes more than once, as the whole island was covered with smoke and ash clouds. The surface core temperature rose rapidly, which later formed into a geyser. The geyser formation now attracts tourists from different parts of the world.

It seems that the Earth’s inner core–even after billions of years of its formation–is still viciously hot and has molten lava and other chemicals in it. Volcanoes are probably the Earth’s safety valve as it allows the Earth to release its pressure through hot molten lava. Destructive as it may seem, but they are certain forces of nature which are unavoidable. Probably, they allow the boiling Mother Earth to release some of her rage. 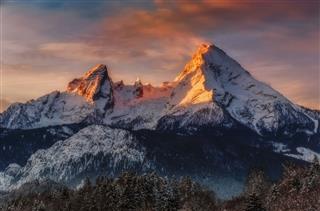 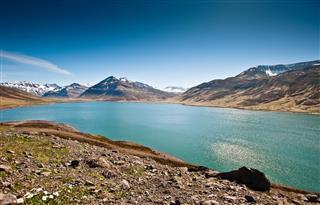 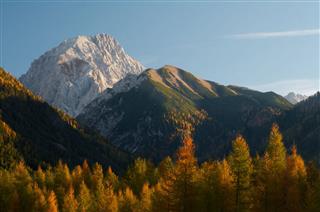 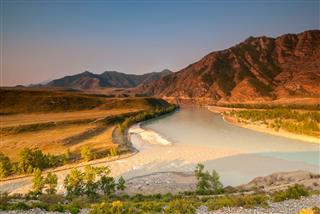 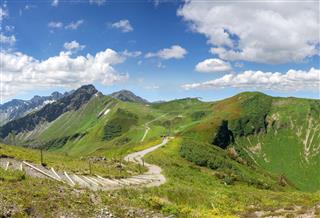 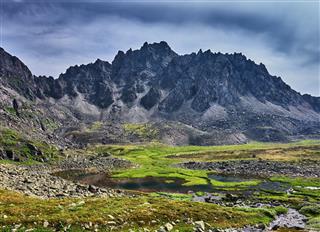 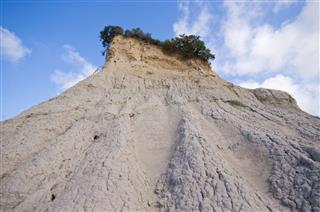 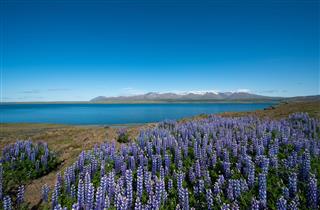 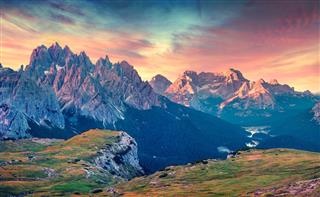