Zirconium is a lustrous, grayish-white, soft, ductile, and malleable metal. Learn about the uses of this metallic element in this ScienceStruck article.

Zirconium is a lustrous, grayish-white, soft, ductile, and malleable metal. Learn about the uses of this metallic element in this ScienceStruck article.

The term, Zirconium, has been derived from the Persian word ‘Zagun‘, which means ‘gold like’. There is a mention of this metal in the biblical writings too. This is a metal that was isolated for the first time in 1824. This was done by Jakob Berzelius by heating a mixture of potassium and potassium zirconium fluoride (small amount) in an iron tube.

Later, the Persian word was adapted into German, and this metal was referred to as ‘Zirkon’, which in English became ‘Zircon’ and ‘Zirconium’. Let us now see what are the various zirconium uses and properties.

Before we begin, there are certain facts about zirconium, which you should keep in mind.
Uses

» Zirconium resists corrosion, and hence, it is used as an alloying agent in materials that often come in contact with corrosive agents. Some of these materials are used as surgical appliances, vacuum tube getters, and filaments or explosive primers.

» Being heat-resistant, the alloys of zirconium are employed in space vehicles. It forms an important component for making abrasives like grinding wheels and sandpaper. We also see its use in weapons like BLU-97/B Combined Effects. Its biocompatibility, appearance, and strength makes oxidized zirconium useful for dentists to prepare the crowning of the teeth.

» Compounds made from zircon are utilized as refractory materials in casting. It is also used as enamel, abrasives, and even as an important constituent of insulating materials. These compounds are further used to make imitating diamonds and other artificial precious stones.

» Its interesting properties and important applications make the hard carbides and nitrides to be useful in producing abrasives and also to make instruments with sharp edges. From hydrides, we get hydrogen, which is used in nuclear reactors as a moderator. Preparation of hydrophobic fluids and waterproof coatings is possible because of double ammonium carbide and zirconile.

» We also see zirconium in catalysts in the industries of paint, dye, plastics, and textiles. If your body ever starts itching due to poison ivy, then the pharmaceuticals uses this element to sooth the itching. Flashbulbs of cameras, tracer bullets, and even fireworks make use of zirconium.

» If you want to remove the residual gases from electronic vacuums, then you can make use of this element.

» This metal is also used as a hardening agent in alloys like steel, for toughening glass and even for optical property control.

An important ingredient in antiperspirant is aluminum zirconium. But, do keep in mind that too much use of this compound may lead to breast cancer and Alzheimer’s disease. 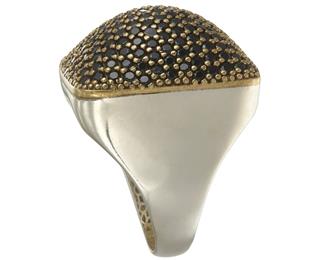 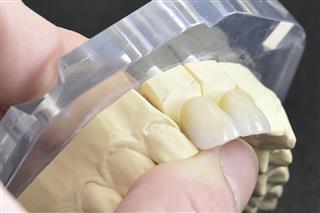 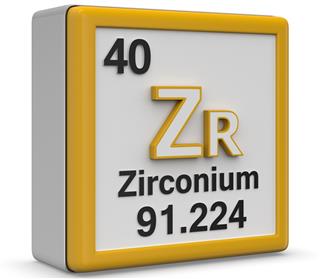