Why is Archaeology Important

Archaeology is all about putting bits and pieces of the material remains together to reconstruct the past and embark on a journey to the magnificent civilizations standing tall in the history. So why is it so important? That's what we intend to answer in this article.

Home / Uncategorized / Why is Archaeology Important 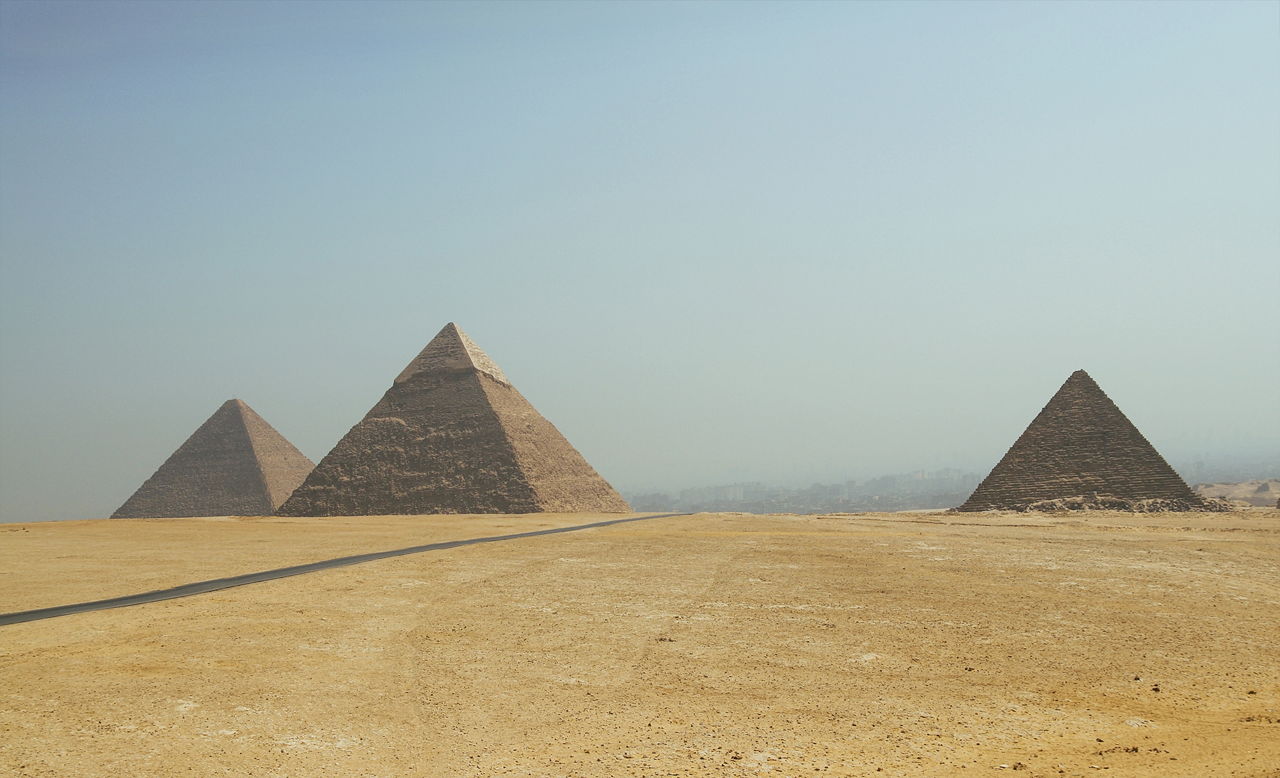 Archaeology is all about putting bits and pieces of the material remains together to reconstruct the past and embark on a journey to the magnificent civilizations standing tall in the history. So why is it so important? That’s what we intend to answer in this article.

In a broad sense, archaeology is the study of human culture in historic and prehistoric times by examining the material remains of early human settlements. These remains may range from human or plant fossils to excavated artifacts or ruins of an old building. It is often considered a subset of anthropology.

An Introduction to Archaeology

Archaeology is an elaborate process involving a detailed study and surveying of a particular area to ascertain sites with possible human settlements in the past. The site is then excavated to recover material remains. After it is classified, the ‘unearthed matter’ is subjected to proper analysis and interpretation to reconstruct historical events.

Archaeologists have to be very careful with the handling aspect of the unearthed matter. Its documentation is of great importance, as the amount of information derived from it can be beneficial in terms of both, quality and quantity.

Archaeology helps us to travel back into time to get valuable information about the human settlements which existed centuries ago. It throws light on the cultural history of various countries and answers various questions about the lifestyles of people who lived in that part of the world. It has also helped to ascertain the chronology of the prehistoric times.

In the Indian subcontinent, archaeological excavations unearthed the Indus Valley Civilization which flourished between 2600 – 1900 BC. The excavations, which started in 1920, opened the door to a human settlement which was far more evolved and scientifically advanced; characterized with well-planned cities and well-developed network of trade routes.

Archaeological investigations also help in understanding mysterious subjects, like the Egyptian religion and the cultural life of some communities which were invisible at a point of time. At the same time, it can answer questions and fill the loopholes in history. It can give a brief idea about the changes which occurred over a period and the factors responsible for them.

It’s an important aid in reconstructing the prehistoric era about which not much is known due to absence of written records. The material remains of this era include carvings on the walls of caves, artifacts like pottery, weapons used to hunt animals for food, etc. Even after writing was developed, written records which were maintained were highly biased and largely based on assumptions. In such cases, archaeology helps to prove the authenticity of written records.

Archaeology can also contribute to rewriting history. When researchers found thousands of pieces of red slip pottery in the ancient city of Pompeii, the role of this civilization in trade and commerce of Mediterranean region was altered. Earlier, it was assumed that the people from Pompeii imported pottery from other settlements, but this find proved that the people of Pompeii used local pottery as well.

Archaeology has been categorized into various sub-divisions, such as historical archaeology, which involves the study of cultures, underwater archaeology, involving the study of remains of any human activity lying at the bed of a water body. (The latter has also helped in collecting information of the cities which were submerged under water.) More recently, the development of ‘salvage archaeology’ and ‘urban archaeology’ has increased the quantity of data that can be possibly obtained from excavation sites.

Archaeology is dependent on other sciences and social sciences, including chemistry, geology, and zoology in terms of data collection. For instance, when an object is recovered from excavation site, an archaeologist can use chemicals to determine its age, while botany or zoology can provide the details about the surroundings where it was found.

Public archaeology, a new dimension given to archaeology to foster its public appreciation, has also helped a great deal. It has played a significant role in spreading awareness about the possible ill-effects that this field faces from hazards such as encroaching development, archaeological thefts, etc. 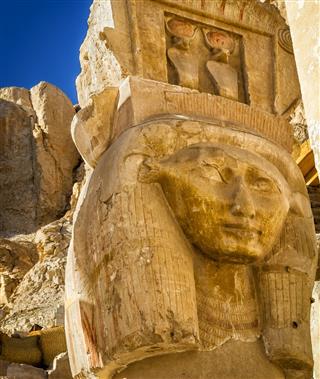 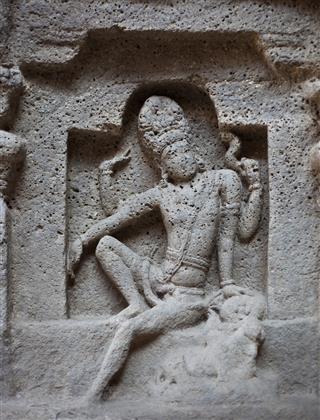 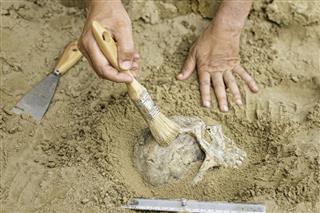 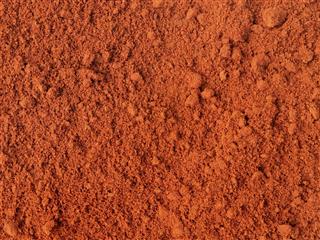 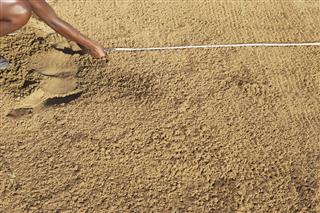 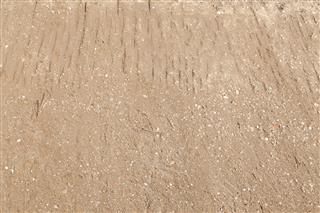 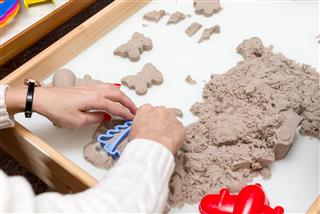 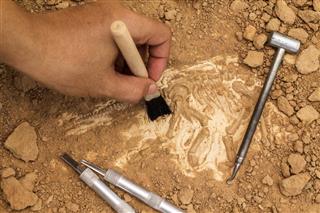 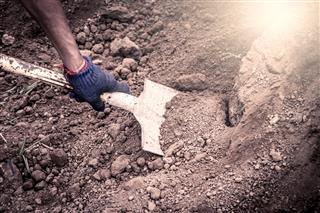 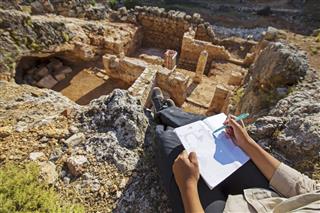 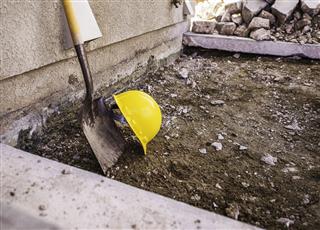 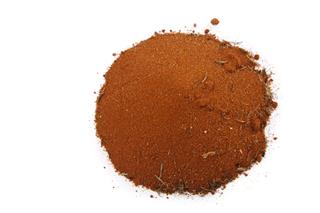 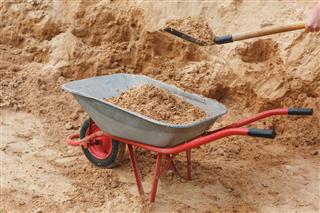 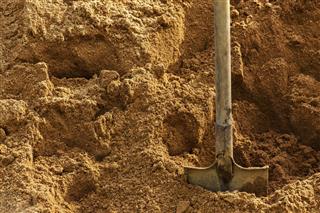