Why are Metals Good Conductors of Electricity?

Here, we have explained the characteristics of metals which make them very good conductors.

Home / Uncategorized / Why are Metals Good Conductors of Electricity? 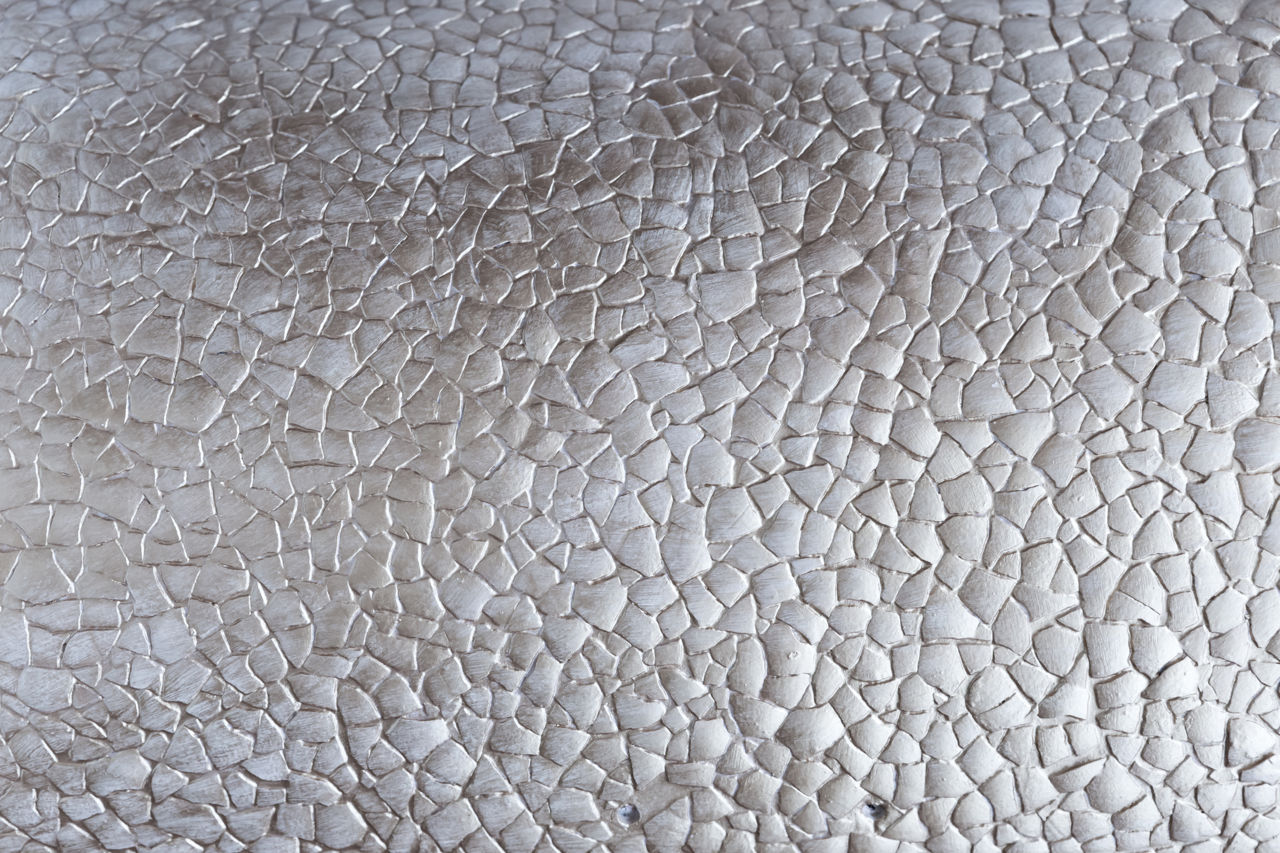 Here, we have explained the characteristics of metals which make them very good conductors. 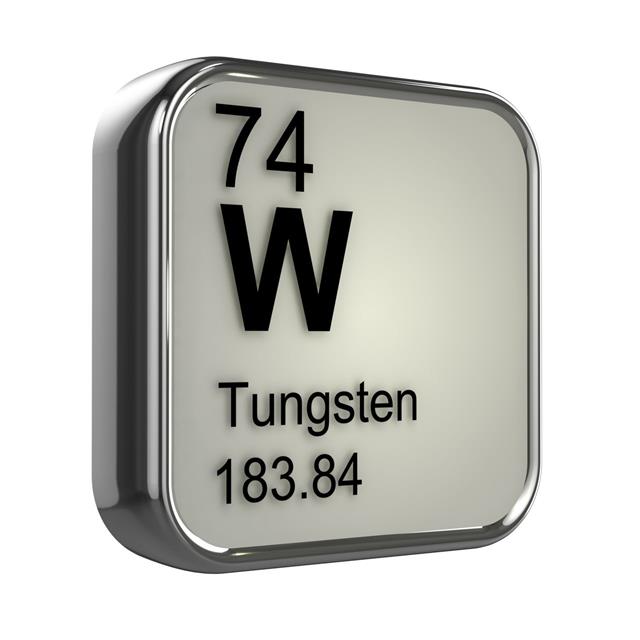 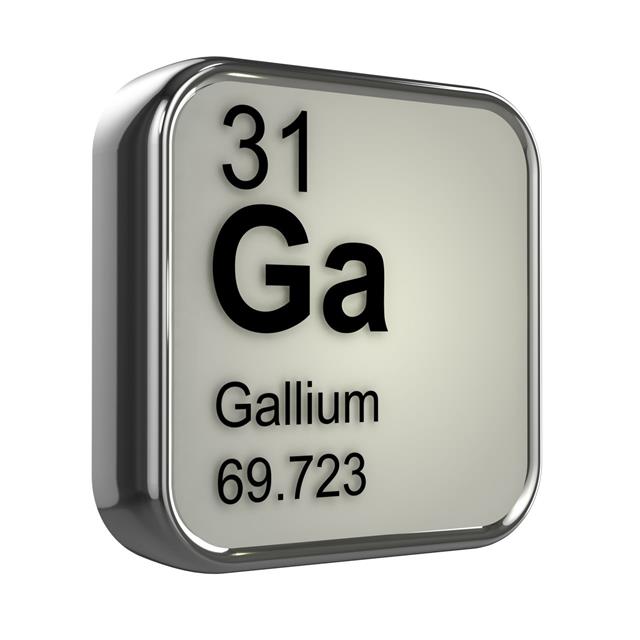 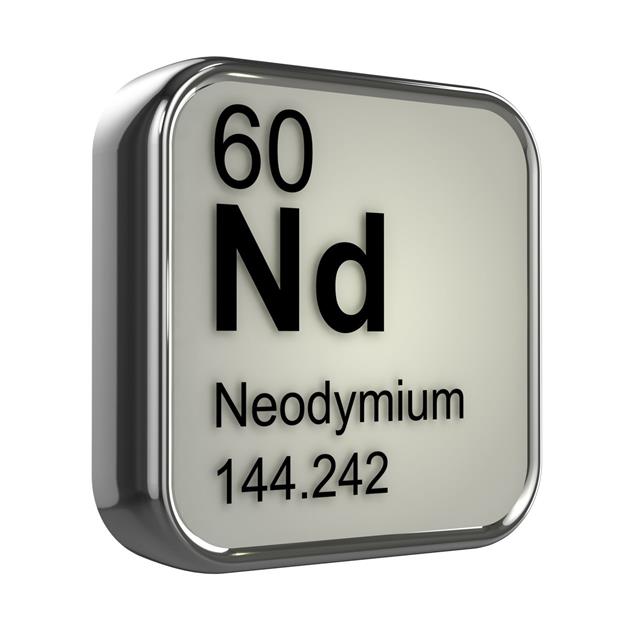 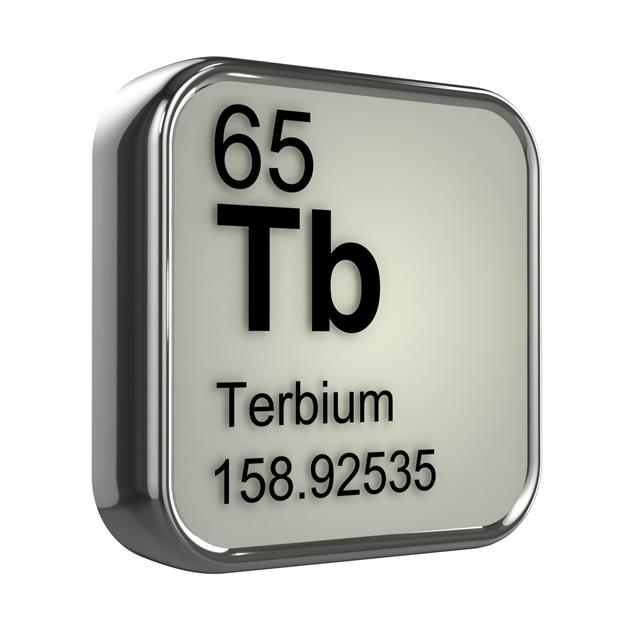 We all know, that the smallest unit of all elements is an atom. An atom is a neutral particle with a positively charged nucleus at the center, and negatively charge electrons moving in a number of orbits around the nucleus. The electrical conductivity of an element is determined by its atomic structure. There are several millions of atoms in a piece of metal. Each atom of a metallic element has two or three electrons in its outermost orbit which are also known as valence electrons.

The atoms form a metallic bond with each other to give a closely packed stable structure to the metal. During formation of these bonds, the valence electrons present in the outermost orbit are completely detached from their parent atom, and can move freely in the space that lies within the lattice structure of the metal. When there is no electric field, the electrons move around in a scattered manner in different directions. On application of an electric field, the electrons start flowing from one end to the other of the metal. Thus the large number of free-flowing electrons are responsible for conducting electricity through the metal. They act as charge carriers, and carry electricity through the structure of the metal.

Now let us talk about why are metals conductive to heat. Again, the answer lies in the fact that there are plenty of free-moving electrons in them. Heat get transmitted easily through metals by the means of these free electrons. When heat is applied to the metal, the free electrons near the source of heat gain a lot of energy, and start moving rapidly. As the metal has a close packed structure, the energized free electrons collide with other nearby electrons. This helps the vibration to pass on to the adjacent area in no time. Thus heat is transmitted through metallic substances at a fast pace.

Which Metals are Good Conductors of Electricity?

Almost all existing metallic elements are conductor of electricity, although the conductance varies according to the element. The chemical elements that are considered as very good conductors are as follows:

Even though the conduction or transmission of electricity takes place through all metals in the same manner, their level of electrical conductivity is not the same. In other words, the ability to transmit electric current is different for every metal. Silver is considered to be the best conductor of electricity, followed by Copper, and then Gold. When it comes to the use of metals for electrical applications, Copper is more widely used than Silver. This is because Silver is more expensive than Copper. Therefore, low cost of Copper makes it a more viable option for practical use in various electric and electrical equipment. 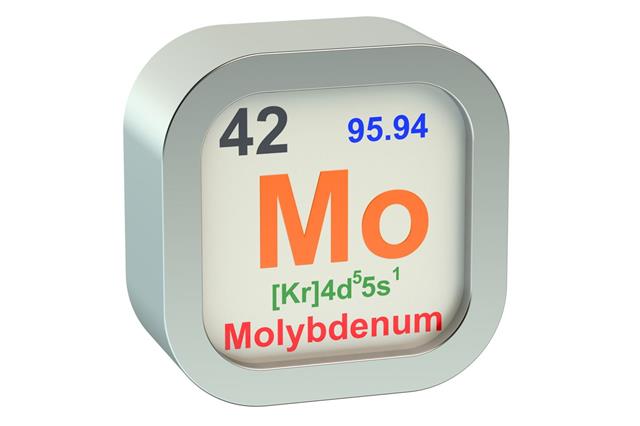