Who Discovered Magnesium? Let’s Find Out

Magnesium is a silvery-white alkaline metal, that cannot be found in its uncombined form. It is always found combined with another element, and needs to be isolated for further use. 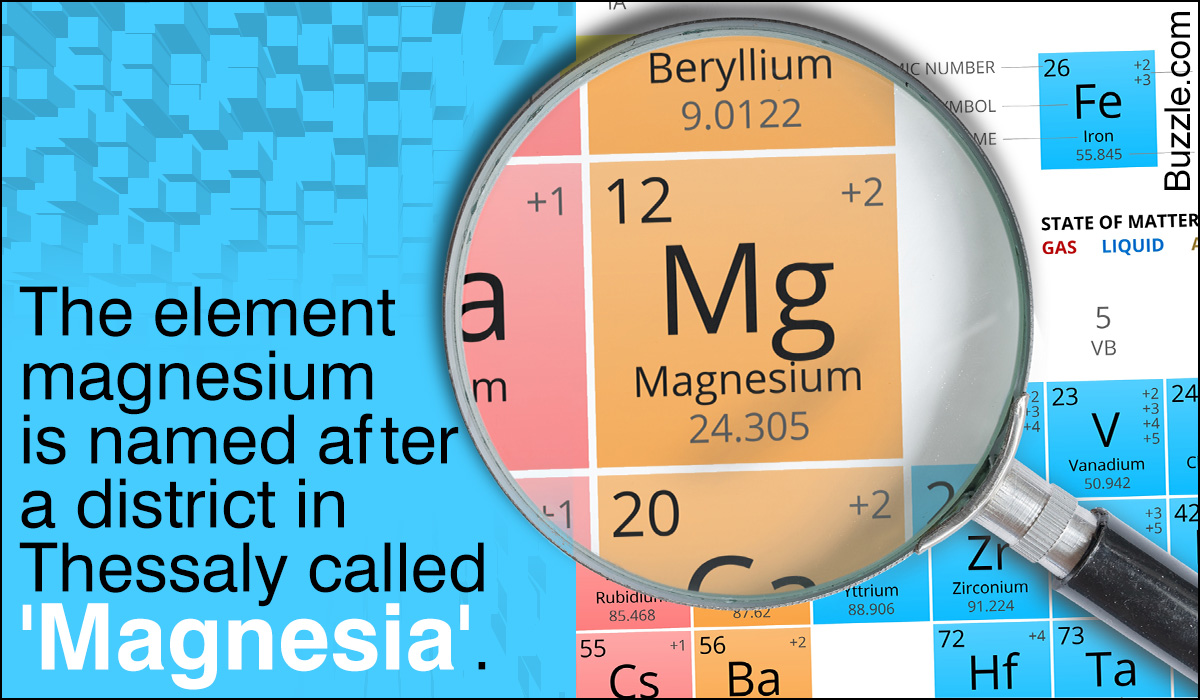 Magnesium is a silvery-white alkaline metal, that cannot be found in its uncombined form. It is always found combined with another element, and needs to be isolated for further use.

Magnesium is a hard, silvery-white alkaline earth metal, that constitutes about 2% by mass of the earth’s crust. It is also the eighth most abundant element found in the earth’s interior. However, magnesium cannot be found naturally in its free form, but is available in large deposits of magnesite, dolomite, minerals, and even mineral waters. The rocks in the earth’s crust contain the most amount of magnesium as compared to that found anywhere else on the planet.

Today, most magnesium content is obtained from seawater, however, it can also be extracted from minerals like dolomite (CaCO3.MgCO3) and carnallite (Kcl.MgCl2.6H2O). It is also found in the human body, and is the eleventh most abundant element in our bodies. Nuts, spinach, seeds, and some whole grains are also good magnesium sources. It is also a metal popularly used in the manufacture of firecrackers, alloys, bombs, flash photography, etc.

Who Discovered the Element Magnesium?

Three people are to be credited for bringing about major breakthroughs in the field of magnesium discovery. Let’s take a look at their individual contributions!

Sir Humpry Davy: The first isolation of magnesium was done in 1808, by a British chemist, Sir Humpry Davy, who isolated the element from magnesium oxide and mercuric oxide. Davy used the electrolysis technique on a mixture of mercury and magnesium, and then heated the amalgam in a glass tube, so as to dispose off mercury and obtain magnesium.

Antoine A. B. Bussy: In 1831, the Frenchman, Antoine A.B Bussy succeeded in isolating large amounts of magnesium. Bussy came up with the ingenious method of heating magnesium chloride and potassium in a glass tube. The precipitate potassium chloride would be washed off, thereby, resulting in the isolation of large quantities of magnesium.

Although Sir Humpry Davy’s first suggestion for a name was magnium, the name magnesium stuck on, and is being used till today. The element is named after a district in Thessaly, called ‘Magnesia’. This is the place where the element was first found.

Ribbons or powdered forms of magnesium burn with a brilliant white light, thus, it is used in pyrotechnics, photographic flashbulbs, flares, etc. This metal burns at relatively low temperatures, thus, its use as a structural material is limited, nevertheless, it is a light metal, which is why it can easily be used to build things. When alloyed with aluminum, it becomes easier to roll and weld. The magnesium-aluminum alloy is well-known for its strength and light weight properties, thereby, giving it a major place in the airline, rocket, and missile industry. As far as the body is concerned, magnesium plays the role of calming the muscles and nerves, and also plays a role in the production of protein.

Thus, if it wasn’t for those three pioneers who put in so much effort in its discovery, we would have been oblivious of the wonders of magnesium. 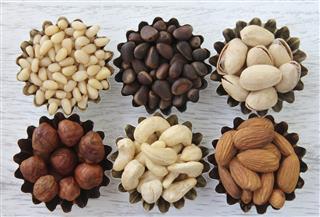 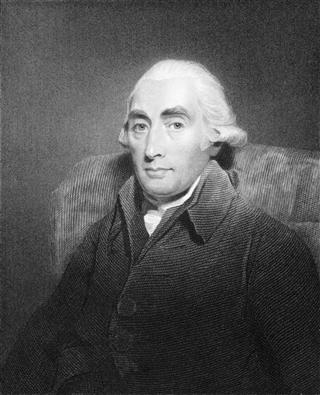